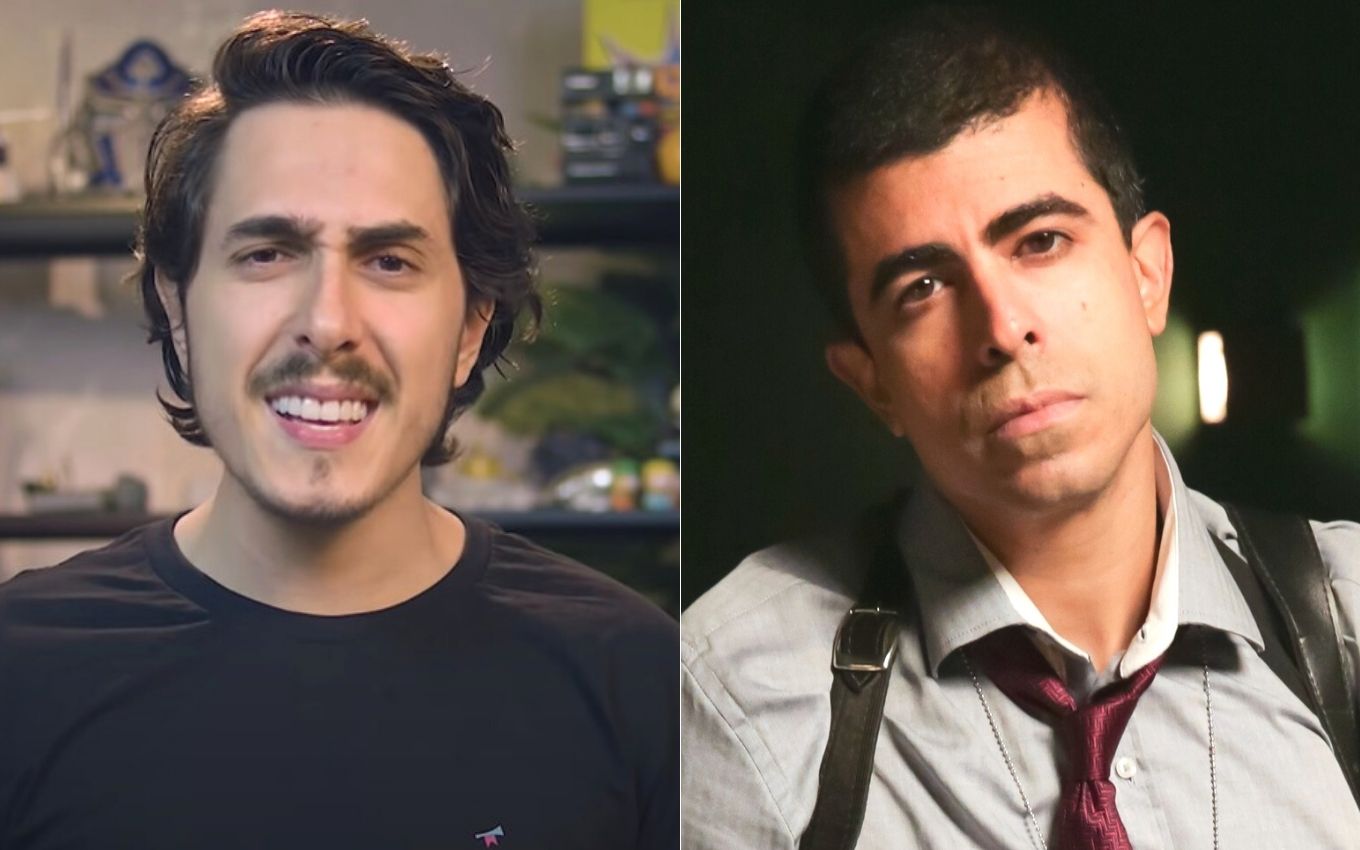 Sentenced in the first instance to pay R$100 thousand in compensation for moral damages to Marcius Melhem, Felipe Castanhari filed an injunction not to have to pay the amount. In a decision on the 18th, the São Paulo Court granted the youtuber’s defense request. O TV news had access to the document, signed by judge Valentino Aparecido de Andrade, of the 1st Civil Court.

The magistrate accepted Castanhari’s defense appeal and suspended the effects of the lower court decision. “Process the appeal in its double effect (revolutionary and suspensive). Viewed to the opposing party for counterarguments”, says the decision.

Melhem filed a lawsuit after YouTuber published, in December 2020, a tweet with accusations against the comedian in the case of alleged sexual harassment against Dani Calabresa and employees of Humor da Globo.

“Don’t fall for this shitty little speech by Marcius Melhem. This guy is a criminal, a dick, a stalker who deserves jail for all the suffering he caused,” wrote the digital influencer on the social network.

On June 21, the judge of the 1st Civil Court of São Paulo accepted the defense request of the former head of Humor at Globo and ordered the youtuber to pay R$100 thousand and publish a retraction on social networks. Check out an excerpt of the sentence below:

The expressions ‘criminal’ and ‘harasser’, used in the text in question, were obviously not used in the technical-legal sense that these words can present and present in the fields of Criminal Law, but they are words that, even if used in common sense, as the defendant claims [Castanhari], connote a clearly offensive meaning, revealing the willingness to negatively censor the plaintiff’s behavior to a considerable degree, especially when the defendant associates the word ‘criminal’ to ‘jail’.

On the 16th, Castanhari’s lawyers sent the request for an injunction with urgent protection to suspend the decision. In the argument, they explained that the youtuber was a friend of Dani Calabresa and only gave his opinion on a case that was highlighted in the media. They pointed out that the compensation amount was disproportionate and understood that Melhem was chasing men who supported the Globo comedian.

“This is a dangerous precedent against the freedom of expression of thought, as it consists of the largest compensation ever awarded in Brazil to a case of this nature, as well as an intimidating message from the Judiciary against those, men and women, who, having to remain silent for decades, they finally took the courage to raise their voice against harassment,” reinforced the digital influencer team.

On appeal, Castanhari requested that the sentence be rewritten, Melhem’s requests dismissed, or a cancellation of the decision due to procedural errors. By “returning” and “suspending” the initial conviction, the judge reopened the case to reconsider the matter already decided — in the retrial, the sentence can be overturned, reformed or maintained.