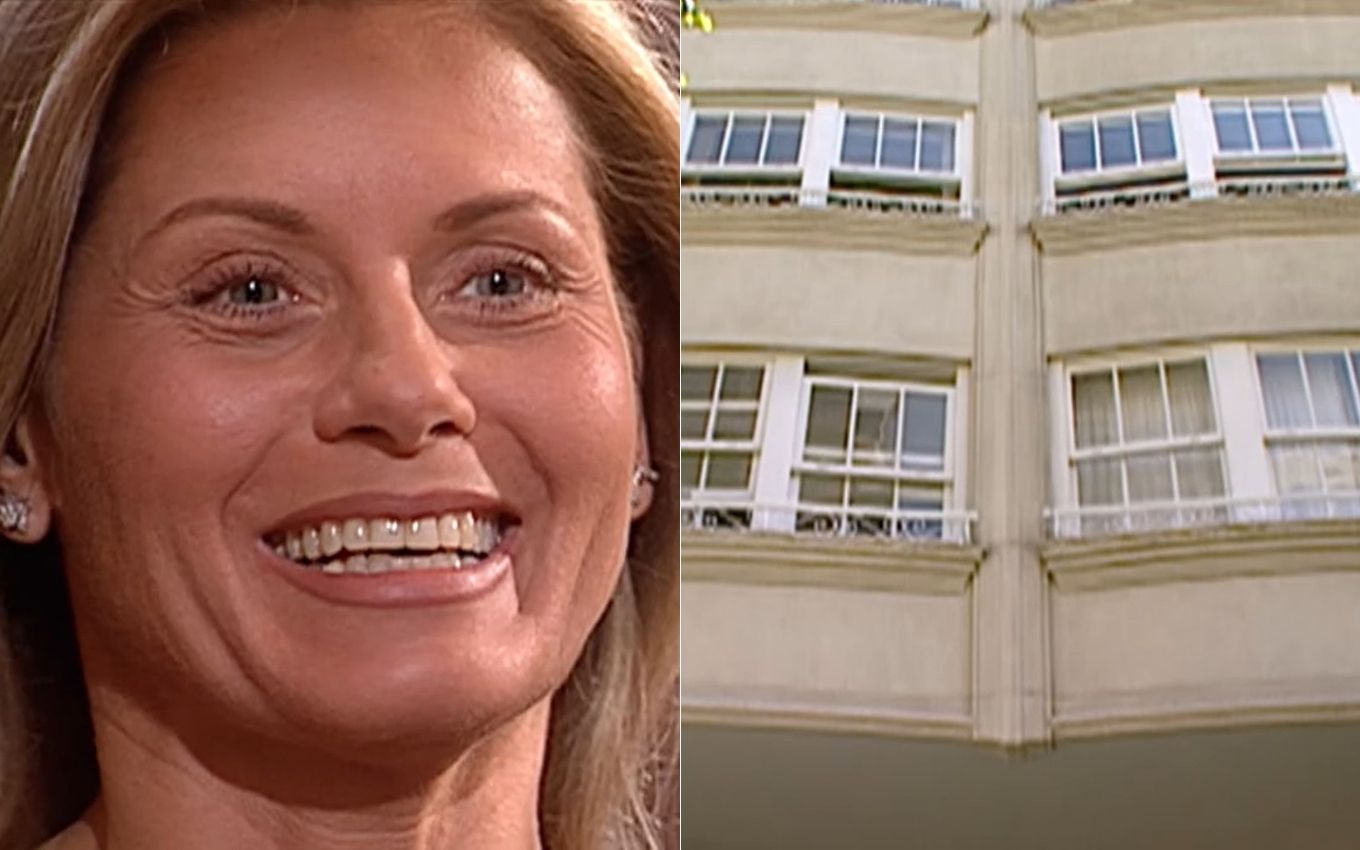 An upscale neighborhood in the south of Rio de Janeiro, Leblon was even more valued because of the novels by Manoel Carlos. One of the addresses used in the author’s plots was the Simoger Building, which served as the external setting for Helena’s building (Vera Fischer) in Family Ties (2000). People interested in buying a property on the spot have options that range from R$1.9 million to R$11 million.

O TV news found different listings of units listed for sale. The most expensive are on the top floor. The duplex penthouses of the building opened in the 1950s have 525 square meters, with a spacious balcony, seven bedrooms, five bathrooms, a two-room lounge, toilet, kitchen, service area and rooms for employees.

There are five floors in total, with a maximum of four apartments per floor. The “simple” options of the building located on Aristides Espínola street, in Leblon, have just over 100 square meters, with prices from R $ 1.9 million to R $ 2.5 million.

These residences have three bedrooms, two bathrooms, a living room in two rooms with a small winter garden, as well as a service area and a dependence for the home employee.

At the time Ties de Família was originally shown, between July 2000 and February 2001, actress Thalma de Freitas, who played the maid Zilda and worked for the character Helena, was a reporter for a day of the Video Show (1983-2019 ) and visited a coverage of Simoger.

Thalma spoke with the owner of one of the apartments and explained that only the external part was aired in Globo’s soap opera, since the internal property was built inside Estúdios Globo, at the time known as CGP (Central Globo de Produção).

“In this hall, we record the exit of Helena’s building. But Helena’s real apartment is not here, it’s there at the Globo Production Center. But I was always curious to know what the penthouse apartment of this building is like here,” explained the actress. Watch the video below and get to know the building:

Last year, when Ties de Família began to be repeated at Vale a Pena Ver de Novo, Manoel Carlos gave an interview to Conversa com Bial. The author revealed that, during the first showing of the telenovela, people would visit the facade of Simoger, which is still considered a point of interest in Leblon.

“Many people who wanted to buy an apartment in the neighborhood knocked on the door of the building that appears in the soap opera. All because they wanted to live in Helena’s apartment”, recalled the novelist.

Check out some below. images of the facade of Simoger, displayed in Ties de Família, in addition to images of advertisements found on real estate websites:

Entrance hall of the Simoger Building, in RJ 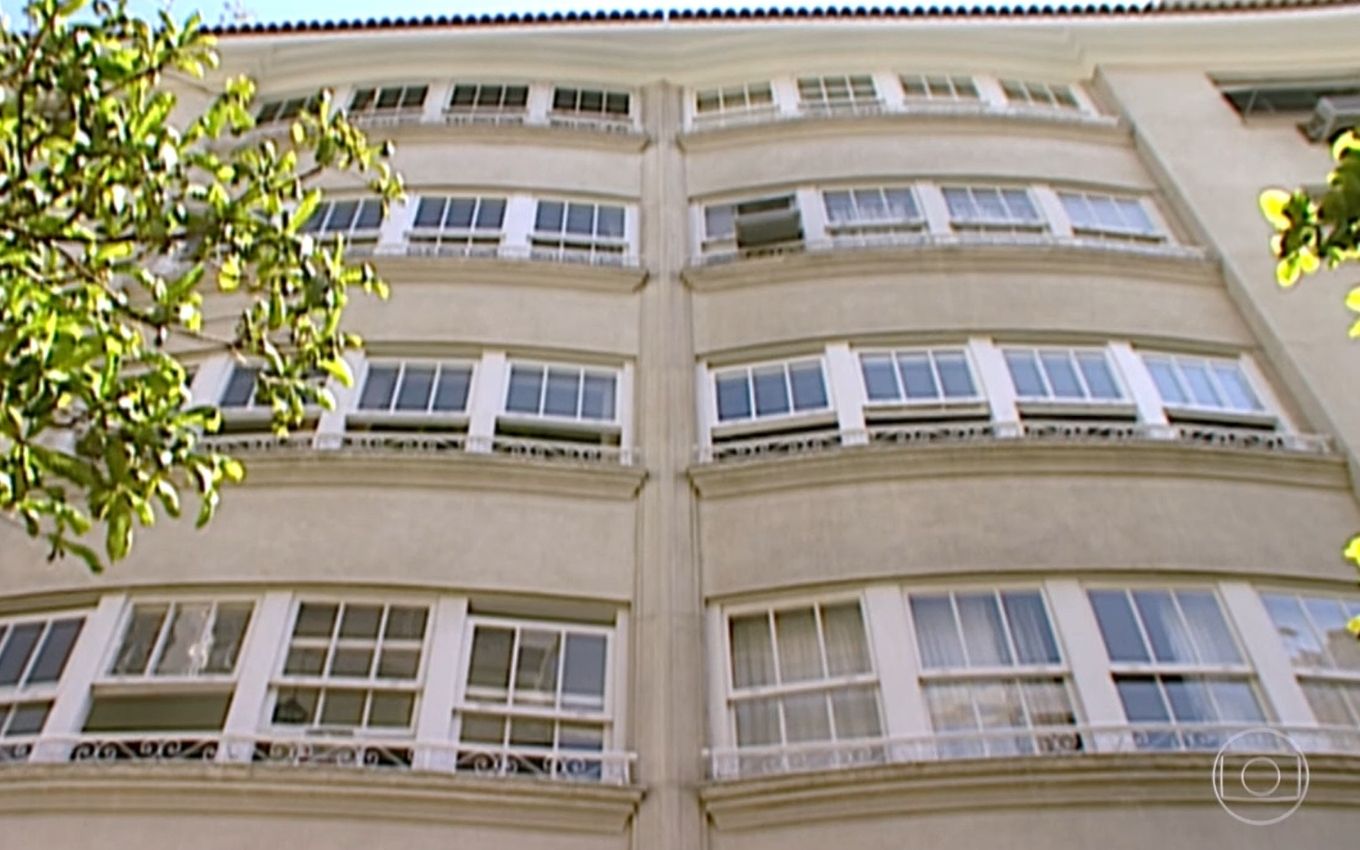 The building in Leblon has only five floors 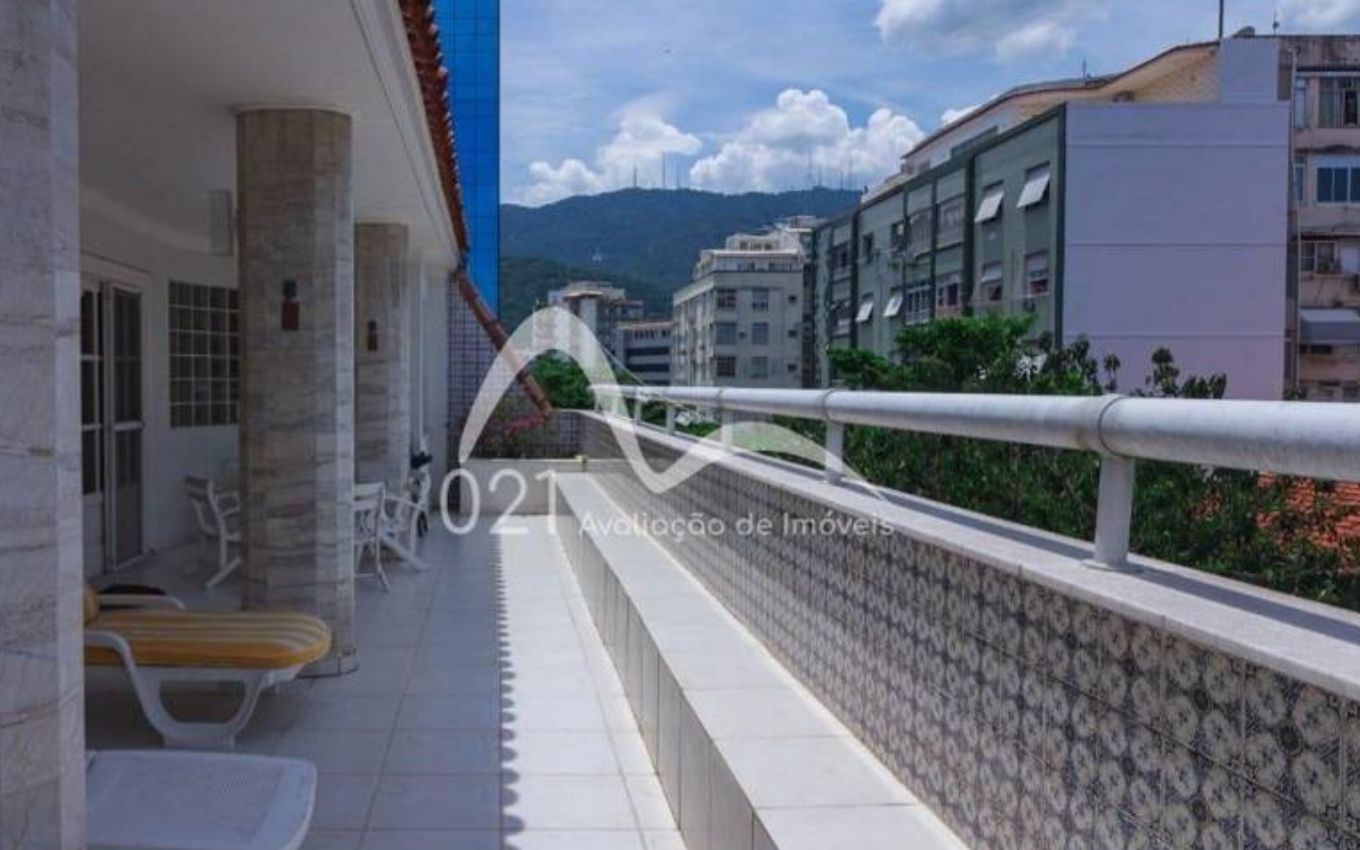 Balcony of one of the roofs of the building 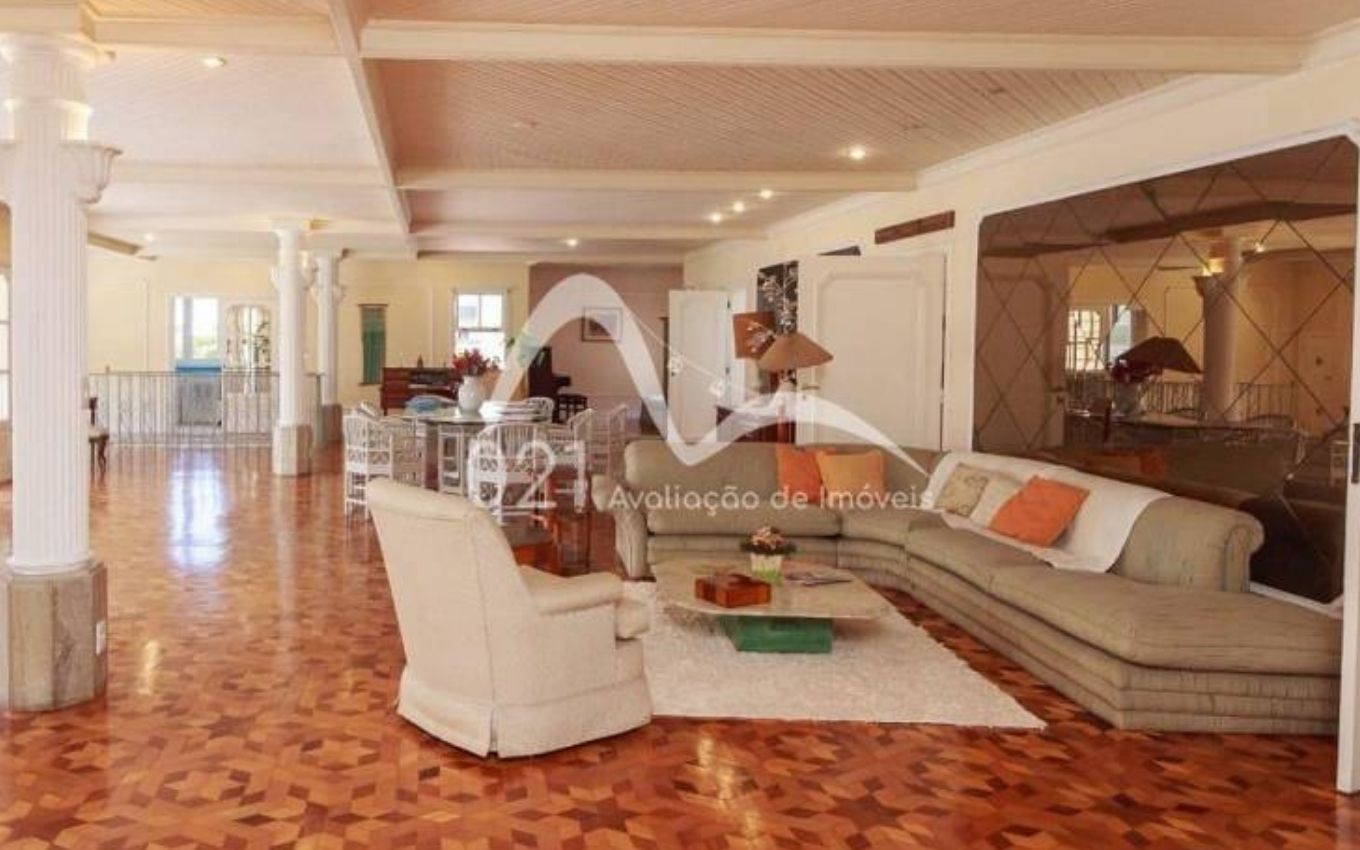 The coverage price is R $ 11 million 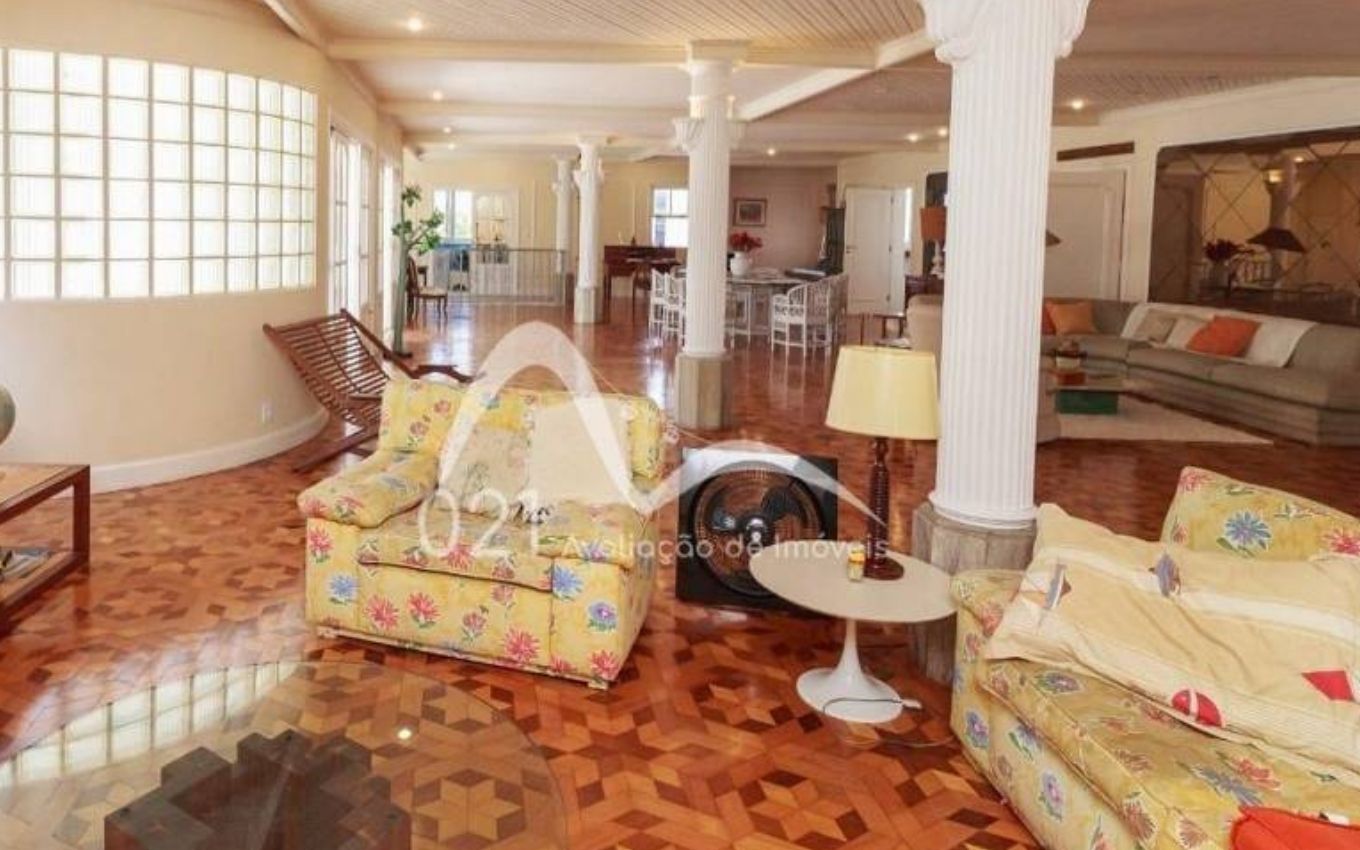 The largest apartments are 575 m².