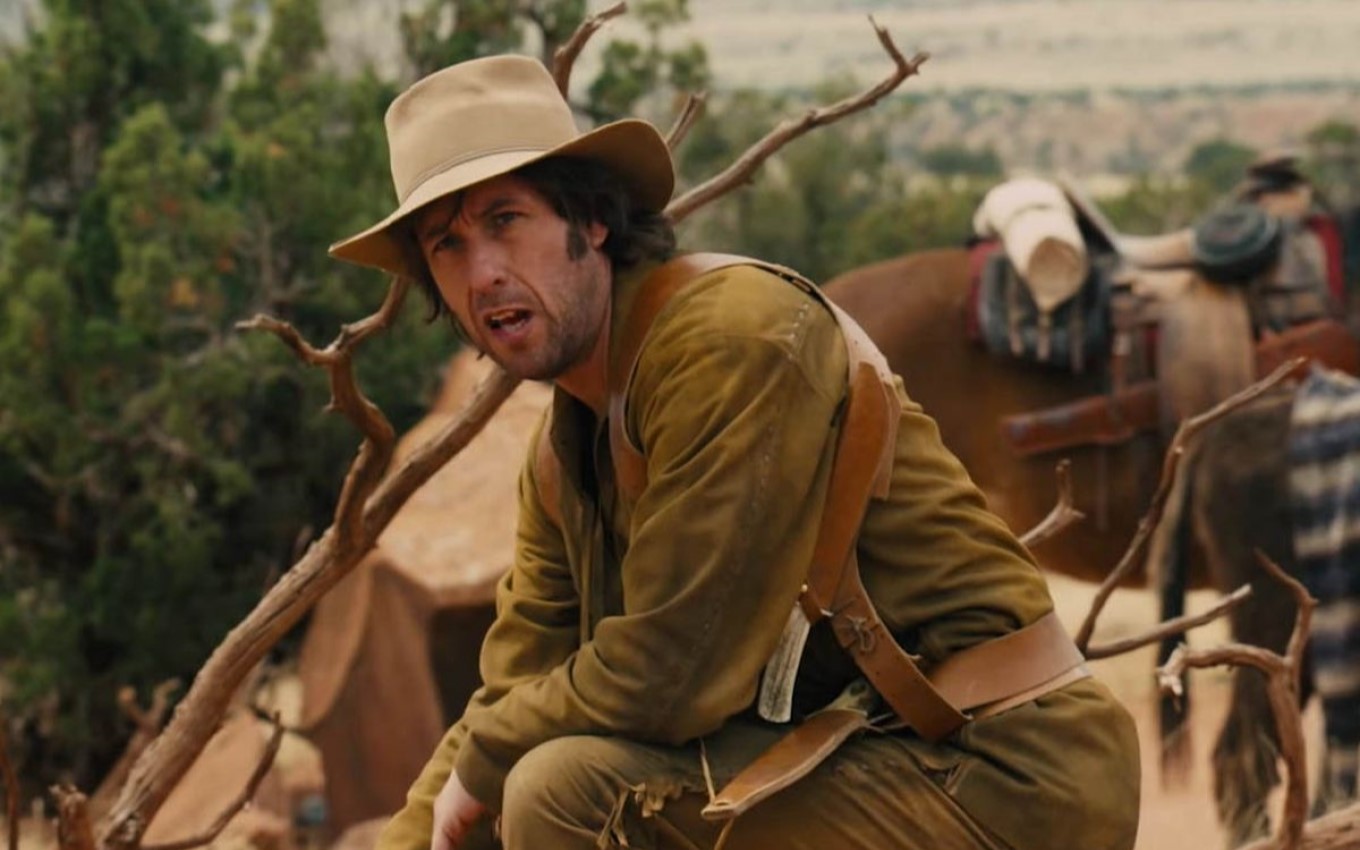 In the last century, western movies dominated Hollywood. Clint Eastwood, John Wayne (1907-1979) and Jack Elam (1920-2003) revolutionized the genre and impacted thousands of lives. Over time, these productions lost space. But it’s not the end of the wild west feature.

From the crossbow comedy to Gunmen – Revenge Without Pardon (2017), western movies returned to appear in theaters and on streaming platforms. With the dominance of superhero productions, feature films that refer to the past are well received by the public.

Escaping the classics of the western, the TV news separated seven recent movies about the wild west on Netflix and Prime Video: