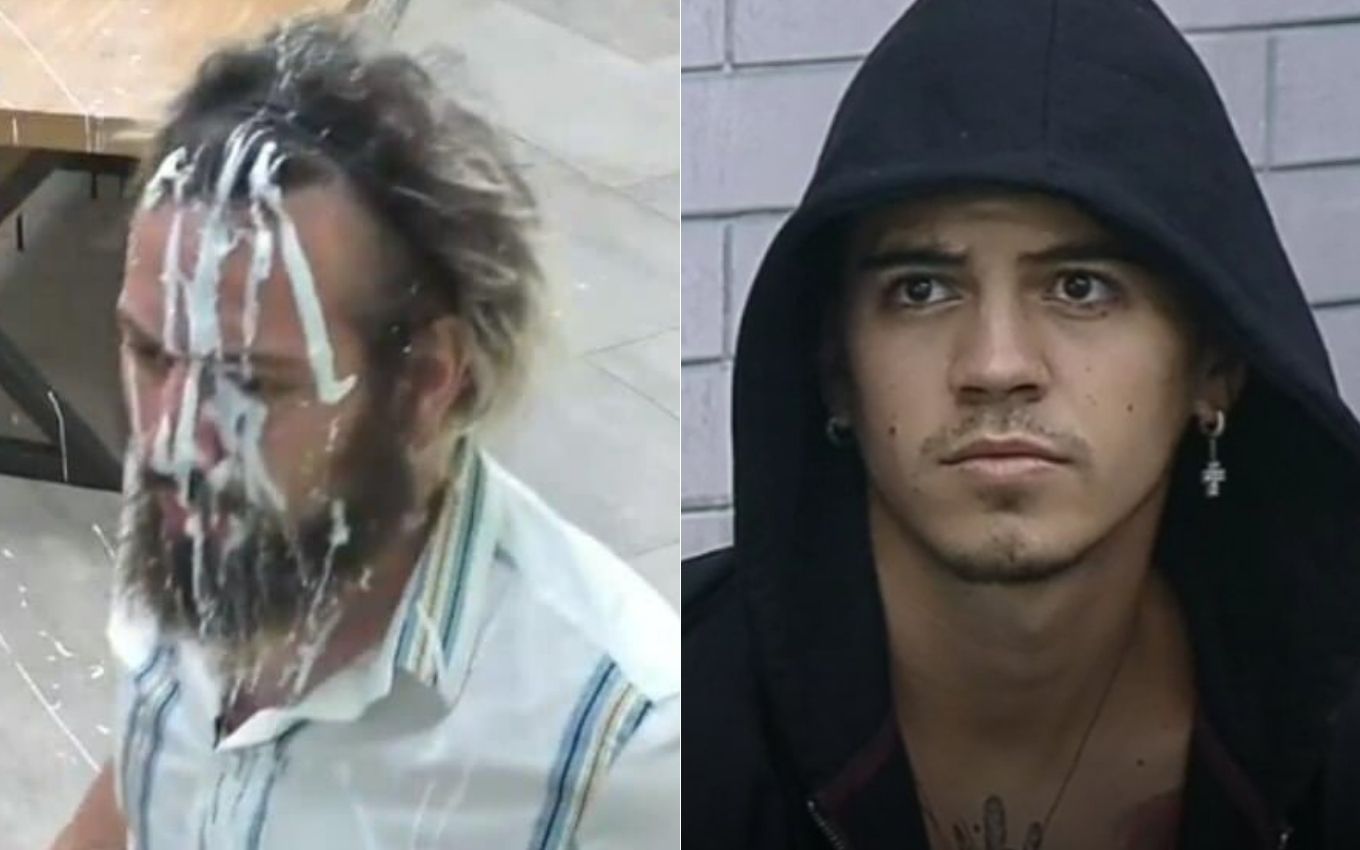 After the huge success of A Fazenda 12, this year’s season will have work to overcome iconic moments that went viral in 2020. The latest edition of the rural reality show led by Marcos Mion had exposed cheats, a crushed aluminum bottle and even a jet of moisturizing cream on the face of one of the pedestrians.

The events of last year in Itapecerica da Serra are remembered on social networks until today, especially those involving Jojo Todynho. Farm 13, then, has an almost impossible mission: to generate more memes and virals than its predecessor. The rural reality is scheduled to start next Tuesday (14), with a presentation by Adriane Galisteu.

Remember below five moments from A Fazenda 12 that the new season will have difficulty overcoming:

Audiences, with the exception of the “phoenix crowd”, cheered when Mion appeared on the PlayPlus broadcast to expose a cheat committed by Biel. The singer had given hints of his Lampião power to one of the allies, which was forbidden. After a shower of complaints on social networks, the production decided to punish him, and the consequence was to put Tays Reis, his girlfriend, on the farm.

Biel in addition to bad character, disingenuous and manipulative proved to be dishonest and cheating. What a curriculum, huh 🗣🗣🗣 #afazenda12#proved farmerpic.twitter.com/wrd6MPtItm

After a tense vote live, Jojo lost control and, in order not to physically harm anyone, she showered with ice water and crushed her own small aluminum bottle with a rolling pin. The disfigured object was so successful that it ended up in Mion’s “museum”.

2020 is Jojo and we are the bottle #RocaAFazendapic.twitter.com/Jty8GHnWxS

On the same day as the crushed bottle, Raissa Barbosa, who was the most voted, found another way to take out her anger at the formation of the Roça. The model took her moisturizing cream and shot it in the faces of two participants: Juliano Ceglia and Lucas Strabko, the Cartolouco. The image of the ex-Globo reporter all messed up went viral on social media.

Jojo rolling up the bottle with a stick, Raisa throwing cream in Cartolouco’s face, Biel and Juliano, everyone screaming like crazy

Luiza Ambiel starred in many nonsense dramas throughout her participation, but the most striking was when she got angry with Tays and Lidi Lisboa for singing a Raça Negra song. The muse of the Gugu’s Bath said that the song had been made for her and took the singing as a hint. Later, Luiza was denied by the vocalist Luiz Carlos, her ex, and the song entered the “soundtrack” of the reality.

OK TAYS AND LIDI CAN’T SING THE MOST FAMOUS SONG OF THE NEGRA RACE BECAUSE LUIZA DOESN’T WANT KKKKKKKKKKKKKKKKKKKKK#AFazenda12
pic.twitter.com/IyM1WxyoNN

Lidi delivered far more entertainment than the audience expected. The actress had several unfiltered moments, but two were the most memorable. The first was when she mocked Victoria Villarim’s “cuteness” during a live vote. The second was when she decided to face MC Mirella, lost her patience and called the singer a “cow”, being acclaimed in the networks.