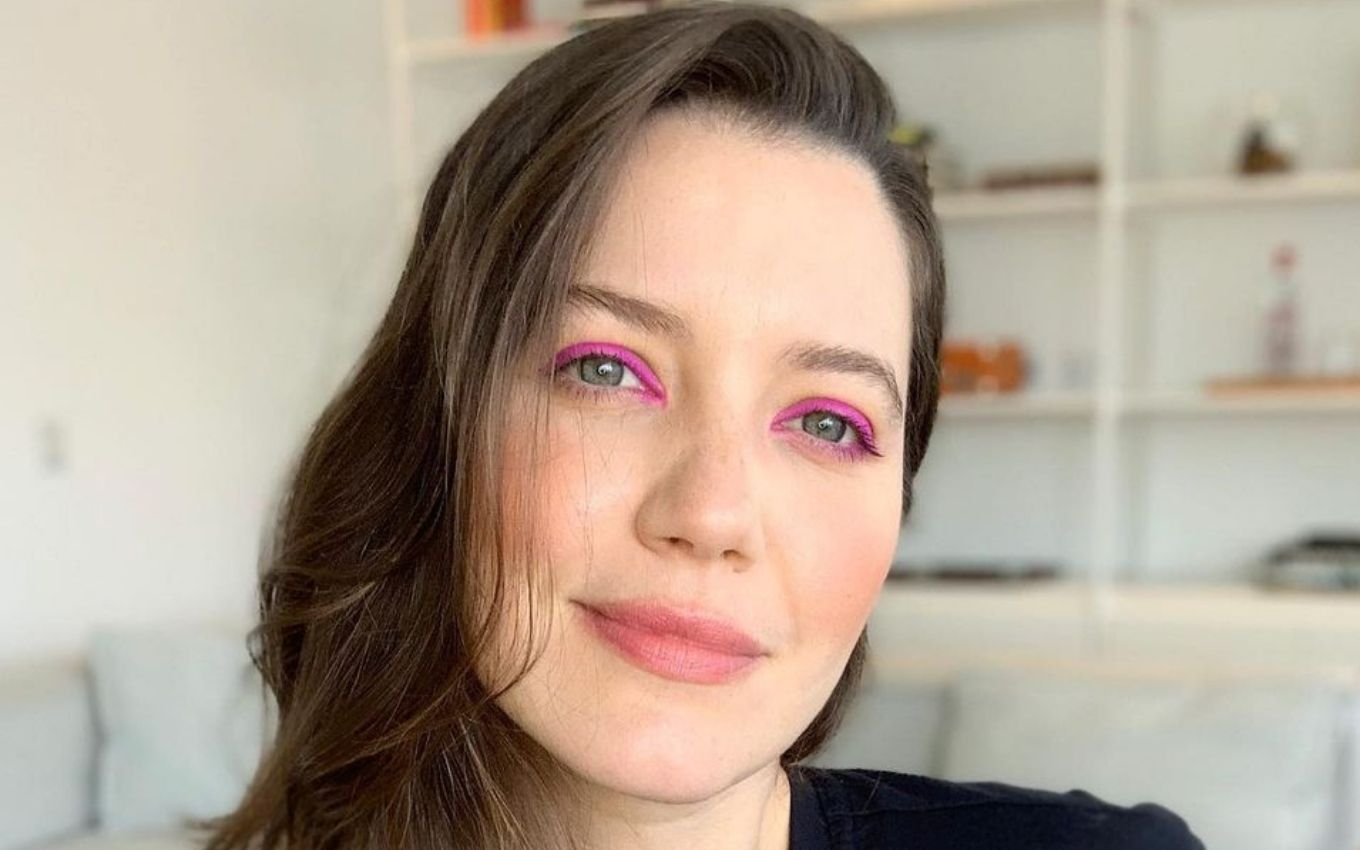 Nathalia Dill reflected on the criminalization of abortion in Brazil. For the actress, the fact that the country legalizes the termination of pregnancy in cases of rape but prevents a woman from choosing to be pregnant or not after a consenting relationship shows a sexist view of society.

“If the woman was raped, she can have an abortion, but if she had pleasure in the relationship, she can’t? The criminalization of abortion is much more about the woman’s pleasure than about the fetus itself,” said the artist, in an interview with O Globo newspaper .

A first-time mother, the artist closely follows the steps of little Eva. In July, Nathalia took her daughter to the beach for the first time and caught the attention of her followers by showing her real body on Instagram:

I was so worried about the stuff I would have to take, if Eva was going to sleep on the way or if the sun was too hot that I didn’t think if my body was ok to go to the beach or not. And I’m glad I didn’t think about it, right? This shouldn’t be an issue for anyone.

Nathalia reinforces that she doesn’t mind her current figure. She pointed out that her arm is more flaccid and her belly more visible, but nothing that makes her lose sleep. “I don’t know if I want to be attached to the old body. It’s a new body,” she added.

The artist added that, before giving birth, she had the fantasy of a woman who came out of motherhood perfectly, but her expectations were shattered by reality: “My postpartum period was very difficult. I had a laceration and needed stitches. I was left with stitches. two weeks with pain,” he commented.

The birth of her daughter also changed Nathalia’s relationship with her husband Pedro, who have been together since 2018. “Society does not welcome postpartum women. At a certain moment, Pedro and I looked at each other and said: Man, I think our life is over” , remembered.

The troubled time, however, passed with the baby’s growth. Eva gained more autonomy and now spends Sundays with her maternal grandparents. “When we were in the middle of the hurricane, we didn’t think it would be possible to have moments together again,” finished Nathalia.