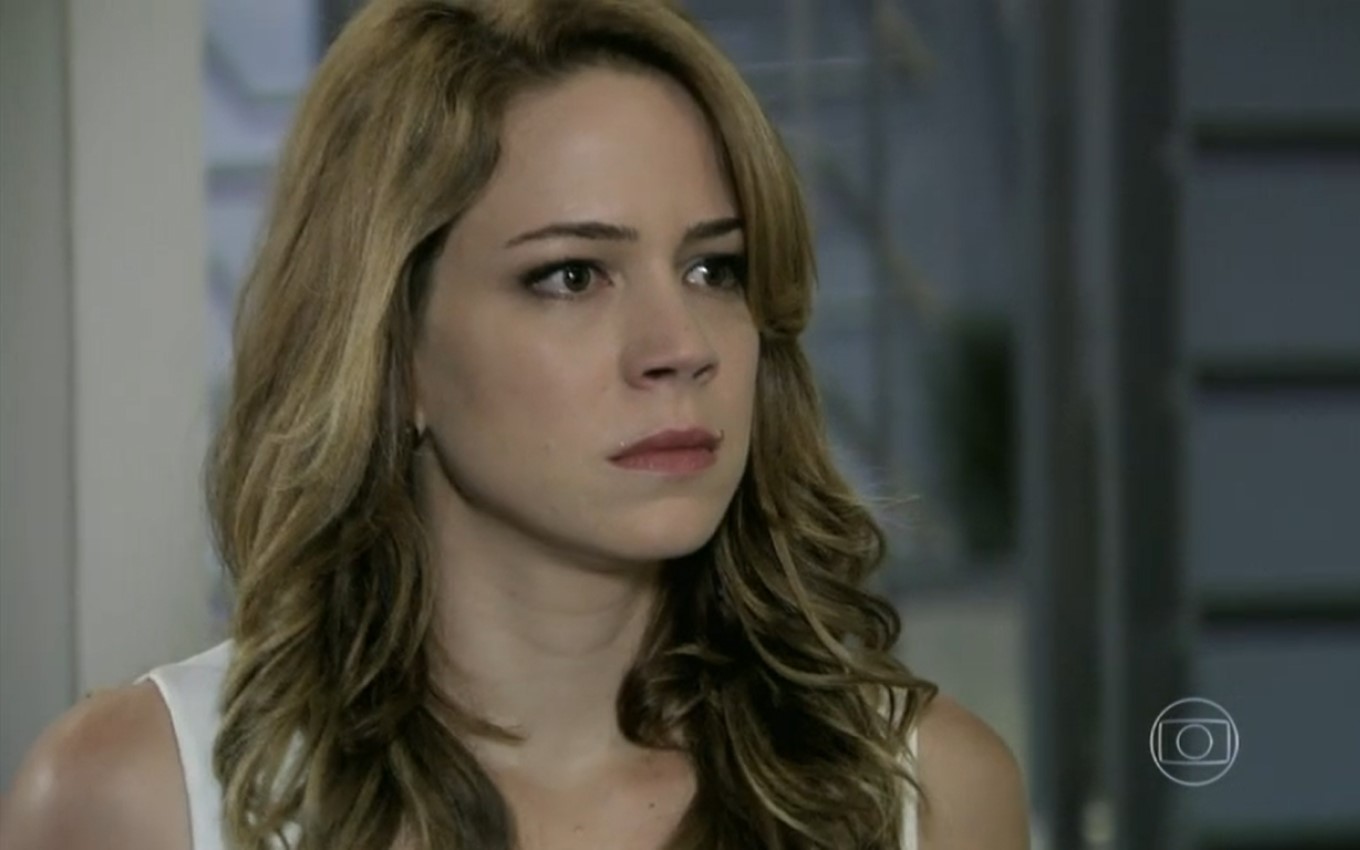 In Império, Cristina (Leandra Leal) will cause a stir when she is late for a meeting, called by herself, with the heirs of José Alfredo (Alexandre Nero) at the company. Maria Clara (Andréia Horta) will be one of the most exalted and will not economize on swearing at her sister in the nine o’clock soap opera. “Suburban”, will say the jewelry designer.

In the scenes scheduled to air in the chapter this Thursday (2), Cora’s niece (Marjorie Estiano) will leave everyone waiting for the presidency of Império, without making a phone call to justify the delay. “Zé Alfredo taught Cristina something”, will ironize Maria Marta (Lilia Cabral).

Maurílio (Carmo Dalla Vecchia), then, will ask what would be the learning passed from father to daughter. “Schedule a meeting and keep us waiting,” the commander’s wife will respond.

“But it doesn’t deny the origin, right? Suburban”, will mock Vicente’s girlfriend (Rafael Cardoso). “If you want to say that she is of humble origins, her father was too, and as far as I know, being poor is not a defect”, will defend Maurílio, surprising the others.