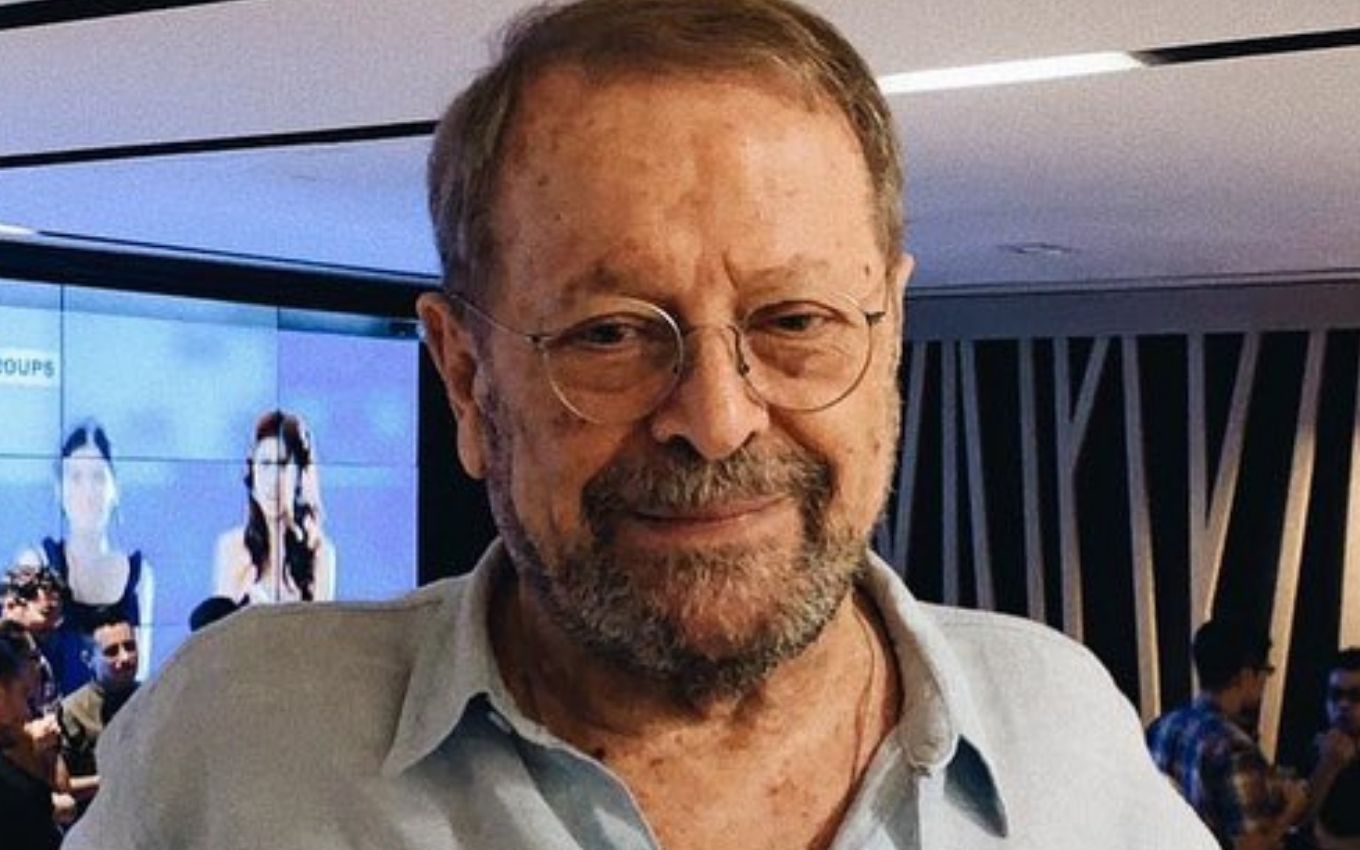 After filing a criminal complaint for being called a “scrotum”, Carlos Vereza demands BRL 120 thousand in indemnity for moral damages of the person responsible for the offense. The target of the action, filed in the Court of Justice of Rio de Janeiro, is the photographer Rodrigo Bari, who insulted the 82-year-old actor on Facebook because of political differences. For the veteran, the humiliation on the internet affected his honor.

To understand the imbroglio it is necessary to go back a year. On June 19, 2020, Bari published a text aimed at the actor from Além do Tempo (2015) on his page on the social network.

“Carlos Vereza, you’re just another dick in your ass, as imbecile as you are pretentious and asshole. People of your type are much worse than assumed PT, because they are just as fuckers as they are, but they have fewer balls in the balls and they are more cowards. They hide behind pseudo-intellectuality, as deep as a saucer, and pretend that pretty, empty little words are some kind of intelligence, not a complete expression of their bullshit and lack of character,” wrote the photographer.

In November of the same year, the interpreter of Botelho em Sob Pressão, by Globo, filed a criminal complaint for insult and defamation against Bari at the Central Criminal Court of Barra Funda, in São Paulo.

The criminal case was successful. Last June, the accused of the offense was sentenced to pay R$ 2,200 in food baskets to be delivered to the Municipal Fund for Children and Adolescents of São Paulo. He accepted an agreement proposed by the Public Ministry of São Paulo.

Now, Vereza has filed a second lawsuit. This time, at the 3rd Civil Court of the Barra da Tijuca Regional Forum – the case was distributed on June 30th. O TV news had access to the records in which the actor asks for R$ 120 thousand in compensation for moral damages by the post.

In the record, the veteran artist’s defense alleges that his client was the target of grave and disrespectful words “with the sole and evident intention of offending.” “The author [Vereza] he has a name to keep up with, he is a reputable person, an actor and director renowned in the art world with over 60 years of experience, he didn’t deserve to go through that,” he argues.

“And worse, the repercussion of the fact was immeasurable, when practiced by the world wide web with views of thousands of people, as in the case of Facebook”, highlights Vereza’s lawyer.

According to the initial petition, Bari’s text humiliated the star of Memórias do Cárcere (1984), who found himself facing a “vexatious situation” on the internet. “The author’s image was violated, requiring a fair and effective sanction”, reinforces the defense.

“Expressing yourself freely does not mean that we can say whatever we want. The defendant cannot simply use their social networks and go around uttering insults, lying facts that are offensive to the author’s honor and reputation and, worse, especially when the victim it is a public person,” he adds.

Also according to the initial, at the hearing of the criminal complaint in which Bari was convicted, it was officially verified that he did not deny authorship of the fact. “He didn’t even hint at any feeling of regret for what happened, which in a way also demonstrates the agent’s personality,” observes the defender.

Because of this whole issue, the actor informed the Court that he is not interested in a conciliation hearing.

In the report, the defense of Father Benício’s interpreter, in Velho Chico (2016), declared that the criminal complaint served to support civil suit for damages. Bari and his lawyer were also contacted, but did not return to contacts until this text was closed.