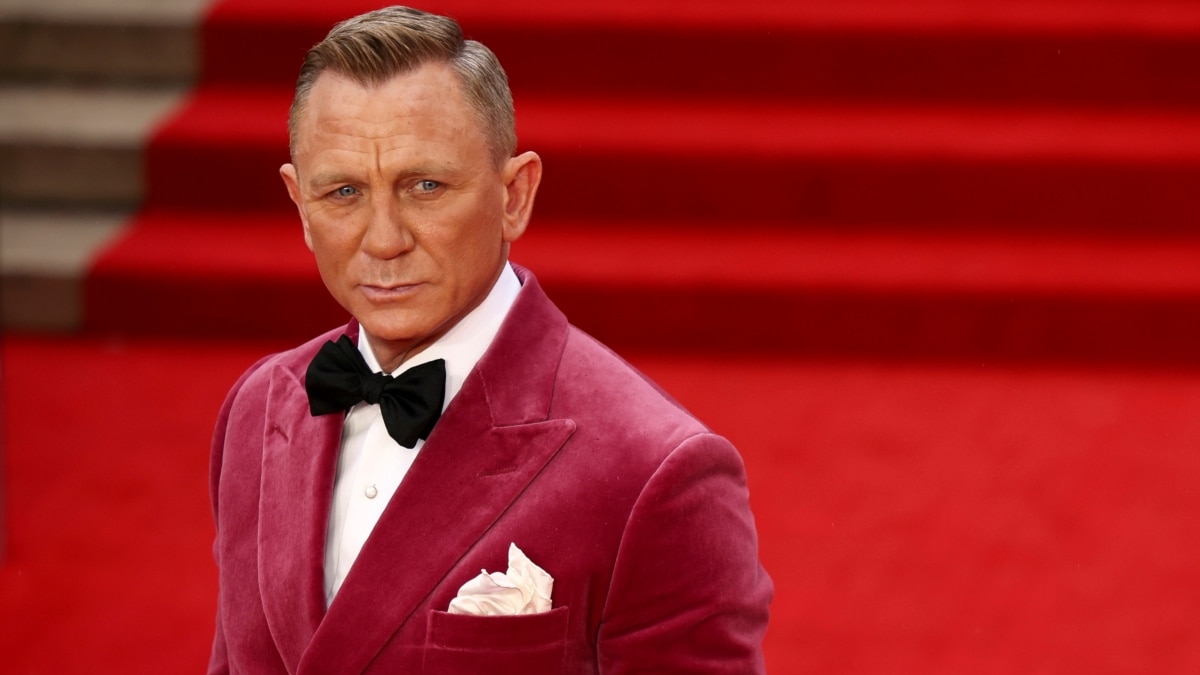 Due to the Coronavirus pandemic, after 18 months of waiting, the last “James Bond” starring Daniel Craig is on the movie screens. The film has already grossed $ 56 million, a total of $ 4,407 in North American theaters.

At this point, Bond’s latest series, “No Time to Die,” was shot during a pandemic, or Bondiana herself did not break the record. But, among the 25 James Bonds so far, it took the top 4th place in terms of revenue. It is thought that the budget will increase gradually, as the main viewers of Bond are relatively older people who do not go to the cinema after the premiere of the film.

“It’s a great relief for me that the film, as it turns out, is in the cinema and people can see it,” Daniel Craig, the lead actor, said in an interview.

“No Time to Die” is the latest film in the Bond series, starring Daniel Craig as James Bond. Before that he played Bond 4 times. And now, with the decision of the producers and the actor, it is time for a new bond to appear on the screens. However, who will be the legendary agent 007 times unknown.