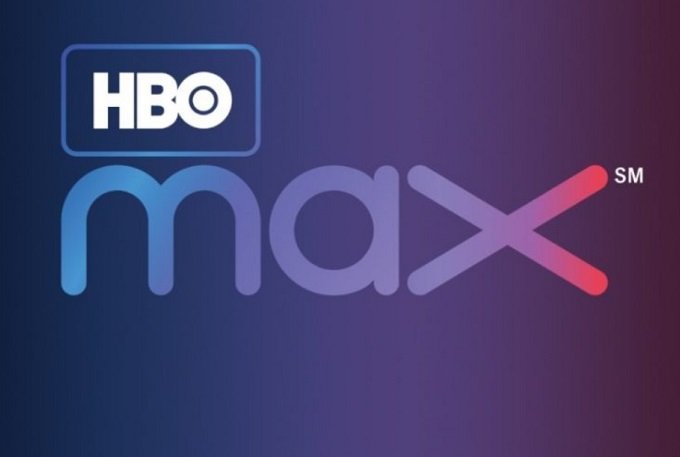 An assassination that shocked Brazil in 1992. Daniella Perez achieved success with the soap opera Body and soul, from TV Globo, when she was murdered by her plot mate, Guilherme de Pádua, and Paula Thomaz, the actor’s wife.

After the crime, the body was found in a thicket in Barra da Tijuca, in Rio de Janeiro. Daniella Perez was stabbed with 18 dagger stabs, according to coroners.

The story will be told, in five chapters, in a series produced by HBO Max, directed by Tatiana Issa and script production by Guto Barra. The debut forecast is 2022.

The series will focus on the crime that occurred, in addition to the repercussion of the case in the press.