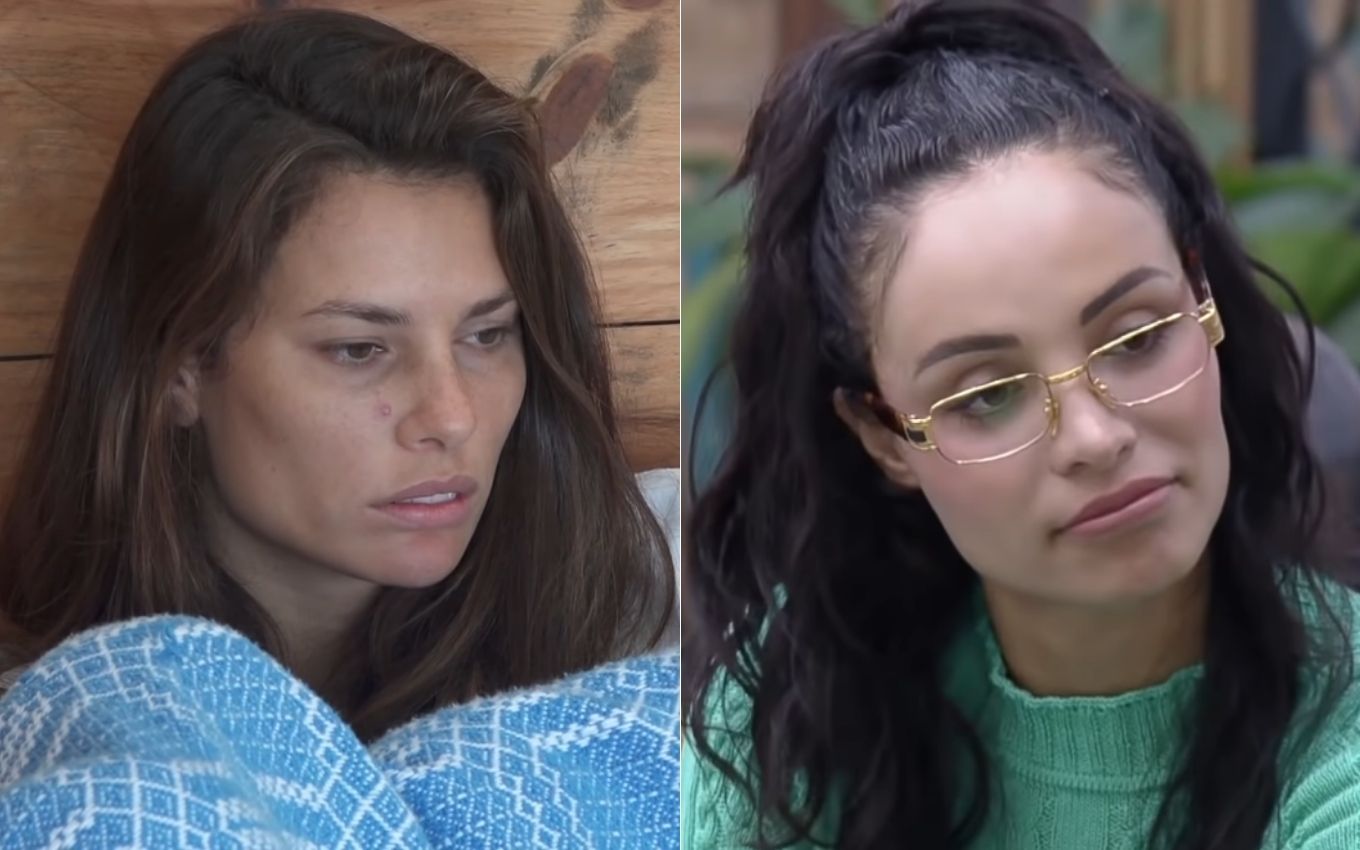 In A Fazenda 2021, Dayane Mello reinforced her sentimental involvement with Aline Mineiro for the people. This Tuesday (12), the model said that, if the ex-panicat is indicated for the farm, the public will also save the ally from the risk zone. “People who do not manipulate, clean”, evaluated the confined.

In a conversation with Tati Quebra Barraco and Solange Gomes, the former Big Brother Italia gave an opinion on the directions in the formation of the farm for tonight’s program. “I think they’re stupid [dos homens] to put me back, because you know that some of their friends can go with me, it wouldn’t be a smart thing”, pointed out the brunette.

The muse of the Gugu Bathtub opined that, if the opponents want to attack an ally of the farmer Rico Melquiades, the focus will be on Aline. “But she’s not going to leave either, because my entire audience is going to help her. Do you think the people out there want us to separate? No, they don’t!”, Dayane replied.

“Just as they saved me, they’re going to save her. Even because she was linear, her game is clean. A person who doesn’t manipulate, clean. It won’t come out! They can put her too, I don’t think it’s going to come out”, added the girl .

Then, the model recalled the current formation of Baia and shared her vision of the game: “If they didn’t pull me there, for sure, they’ll put me [na roça] as an option for the house and Aline doesn’t have one left, they thought so. As I say, I’m happy for what I was. If I have to leave, I leave with my head held high.”