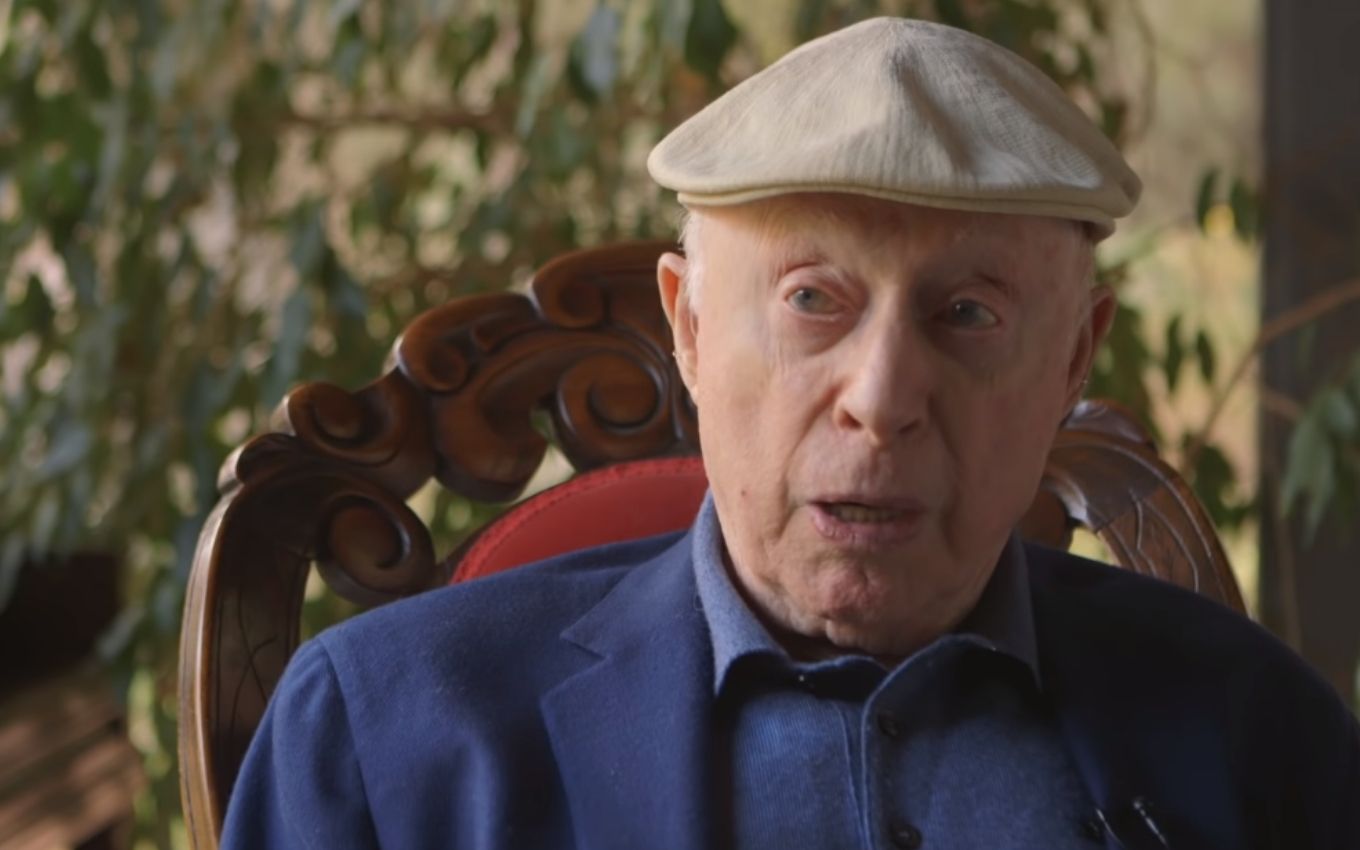 According to his son’s report to The Hollywood Reporter, the artist left in his sleep. The veteran did his first jobs still in the 1930s, and said goodbye to dramaturgy with a participation in the film Descompensada (2015), about six years ago, making him one of the actors with the longest career in recent times.

One of his last public appearances took place in November 2019, before the Covid-19 pandemic hit the world, when he gave a speech on his 105th birthday. Check it out below: