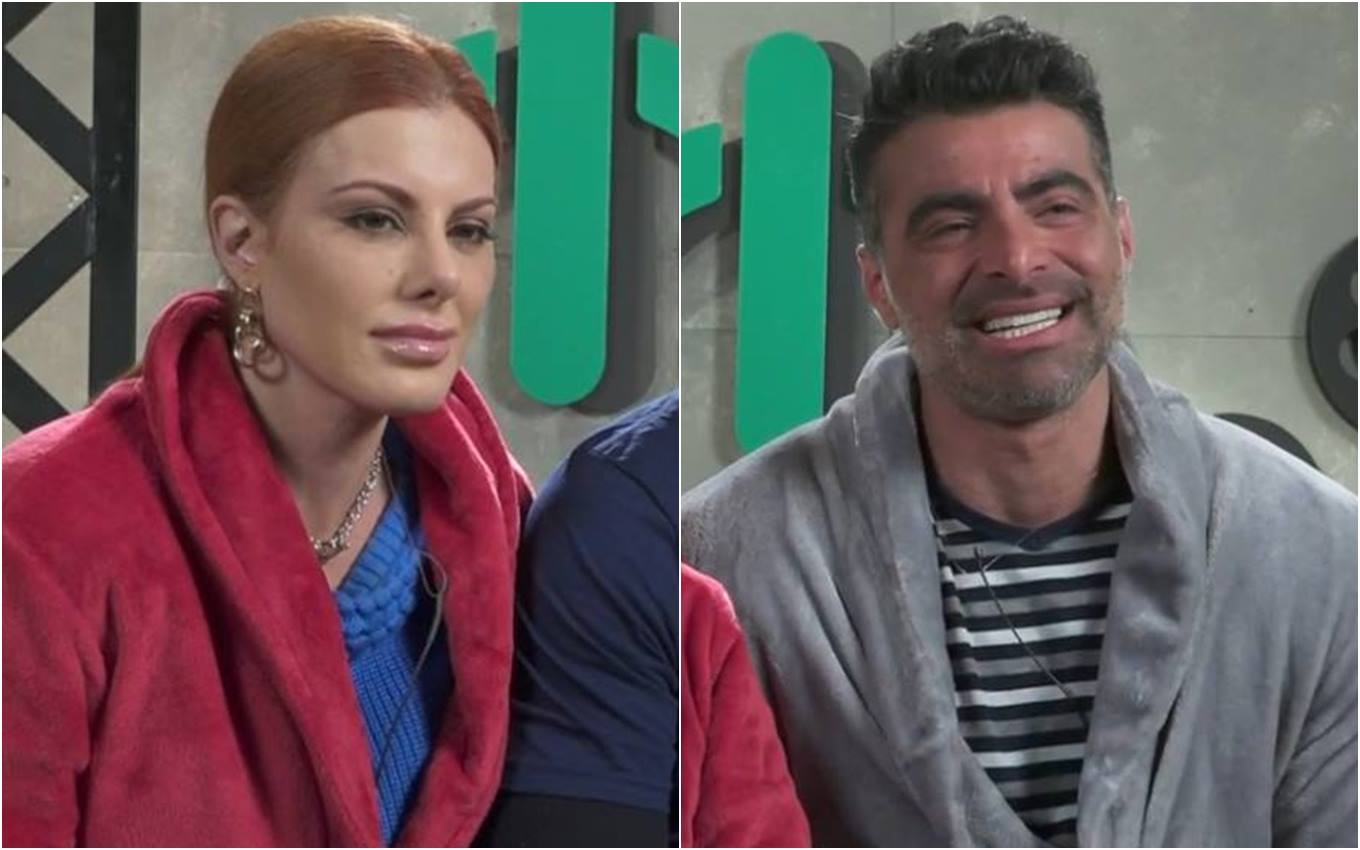 Deborah Albuquerque was barred from the Power Suite by JP Mantovani this Wednesday afternoon (14) at Power Couple Brasil 5. The actress tried to enter the room to talk to Li Martins, the model’s wife, but ended up bumping into the door. Annoyed, she complained about the situation: “How nervous.”

In conversation with Bruno Salomão, the actress told about what had happened and said that she had only approached the other couple’s bedroom because she wanted to console the ex-Rouge, who was crying. “Wow, I wanted to talk to her. Oh, how nervous it can be. It makes me want to go in with JP saying ‘no'”, complained the redhead.

“Love, it’s tough. Wait, there will be time,” Bruno replied. “But I wanted to talk to her when she needed to. He stopped me,” Deborah continued.

Bruno took the opportunity to alert the woman about the invasion of privacy and said that Li must be shaken by the fact that he was in the DR of the week. “You have to respect it, love. Sometimes the person is crying, he’s having a bad time, poor thing. You can’t force these situations, calm down! There’s going to be the moment.”

“I know, I’ve been through this too, only I let her in and comfort me,” countered Deborah.