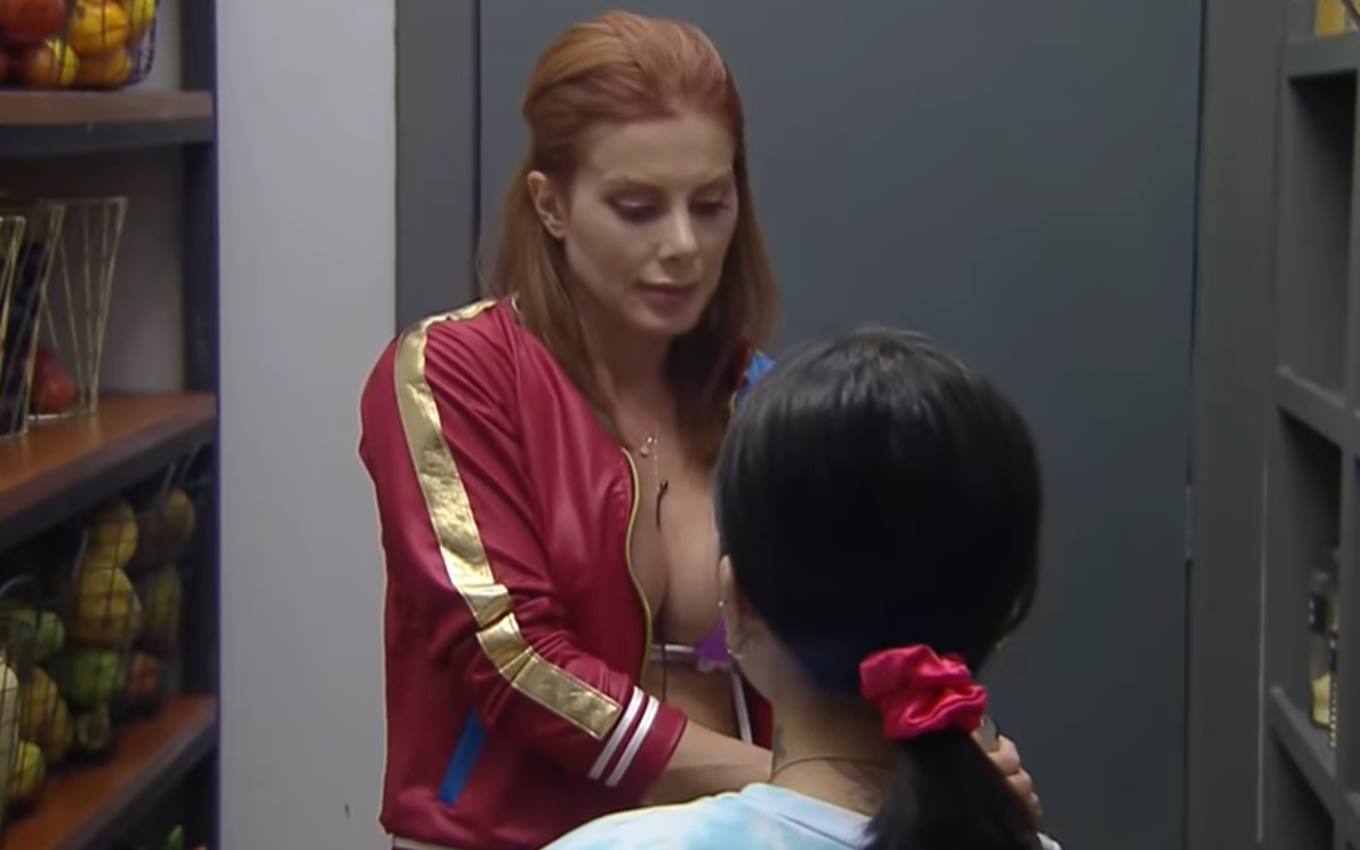 Deborah Albuquerque vented about her fame as a quarrel in Power Couple Brasil 5. Despite having been involved in several confusions since her arrival on the reality show, the actress denied that she is looking for reasons to create disagreements with the other couples. “I’m lost,” she said in a conversation with MC Mirella.

On the afternoon of Thursday (27), the wife of Bruno Salomão said he did not understand the reason for being involved in so many problems during his time on the Record program. She took advantage of the chat to comment on her feud with Mari Matarazzo.

MC Mirella then advised the confining colleague to avoid unnecessary comments with other participants. “I think you shouldn’t have said so many things to the people in the house. You have to trust a lot to be able to say something,” said the funkeira.

“We think that the person is a friend, that we can vent. It is so much game, so much pressure that we need to talk to someone,” explained Bruno’s partner.

Deborah also talked about her disagreement with Mirela Janis. The two starred in a shack during the formation of the DR last Wednesday (26):

I welcomed in my room, every day [ela] took a shower with me. For me, [essa situação] it is a scare, for me, it is shocking. I’m lost. The day you watch the program, you will say: ‘That girl is lost’.