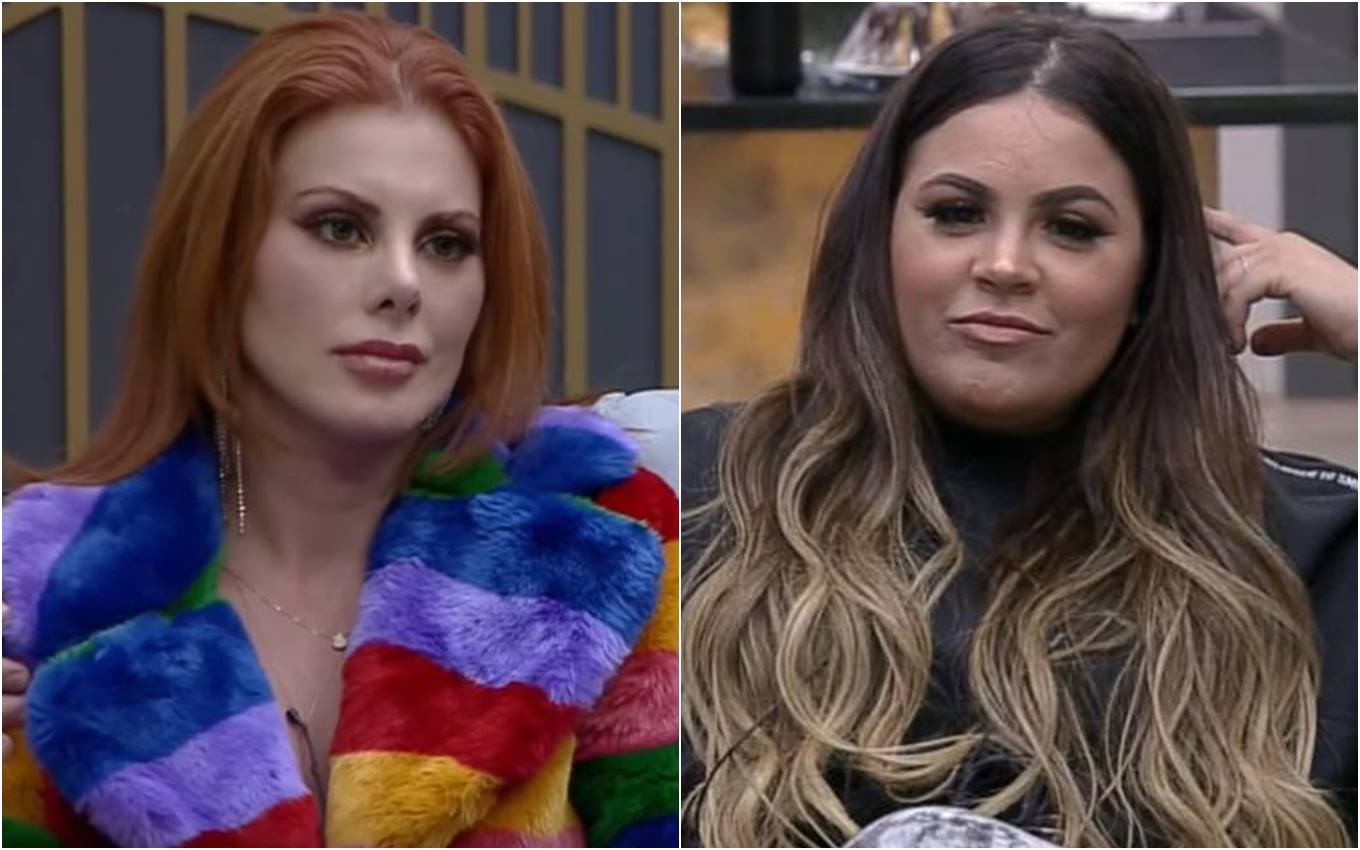 In a meeting with her allies at Power Couple Brasil 5, Deborah Albuquerque said she was certain Mari Matarazzo was told off by the show’s production team after she freaked out during the game of contention. “I’m sure she took a whistle,” said the actress on Monday (5).

In conversation with Bruno Salomão, Georgia Fröhlich and Thiago Bertoldo, the ex-Ronaldinhas unearthed a fight to criticize the aggressive behavior of the opponent.

“She took a whistle from the production, I’m sure, she was sending me everywhere. I said, ‘Do you want a lollipop, kid?’. She came forward, stayed in the air,” recalled Deborah.

On the day of the fight, Mari did not touch her opponent. She and her husband, Matheus Yurley, were stopped by other participants so that the situation would not take a disastrous turn.

In the Power Suite, the conversation about the influencer couple continued. Bruno said that every time he or his wife feels threatened by Mari and Matheus, they will offer both lollipops, suggesting that the couple behaves like a child. “When you have a child and he’s having a tantrum, you say: ‘Want a little lollipop?'”, provoked the doctor.

Georgia and Thiago also seem to have chosen the “phoenix” side to stay strong in the game. The countryman and his girlfriend talked about Mari and Matheus. Georgia stated that Mari has a habit of treating people who are part of the reality show’s production badly.

“They speak ill of the network, [ela] badmouths the team, [ela] speaks ill of everything. [Na prova de hoje] She said: ‘Who was the genius who invented this test?’ Adriane [Galisteu] explaining the proof. She screamed,” said the brunette.

“Unfortunately, they have an audience for it. They’ve been there so far. It’s a profile of [casal] victim,” lamented Bruno.