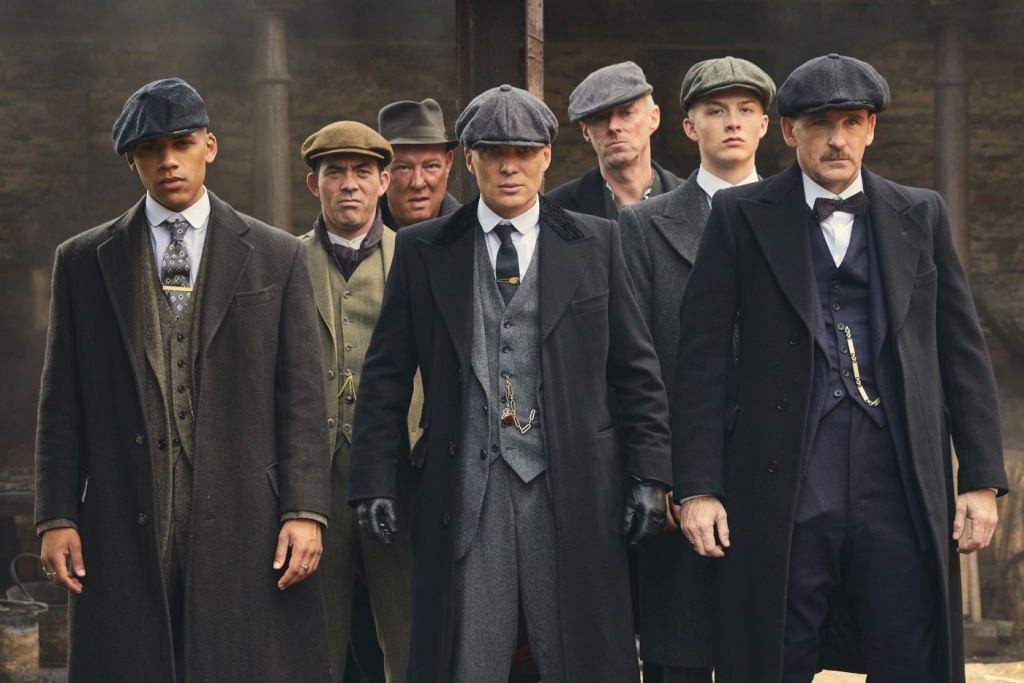 The series’ sixth and final season has already been filmed and is being edited; according to creator, release forecast is 2022, but no date has been set

reproductionSeries and forwards to its closure

About to enter its final year, the series “Peaky Blinders” will win a derivative film that will begin shooting in 2023. The information was given by the magazine Variety this Thursday, 7. During a panel at the BFI London Film Festival, the creator of the series, Steven Knight, confirmed the information and reported that the 6th and final season of the series is already filmed and almost fully edited, and is scheduled to be released in 2022, without a specific date defined by the platform or the production of the series. The series stars Cillian Murphy e Paul Anderson, who play brothers Tommy and Arthur Shelby on the streets of Birmingham, England, in the 1920s. The previous five seasons are available to the public on Netflix.