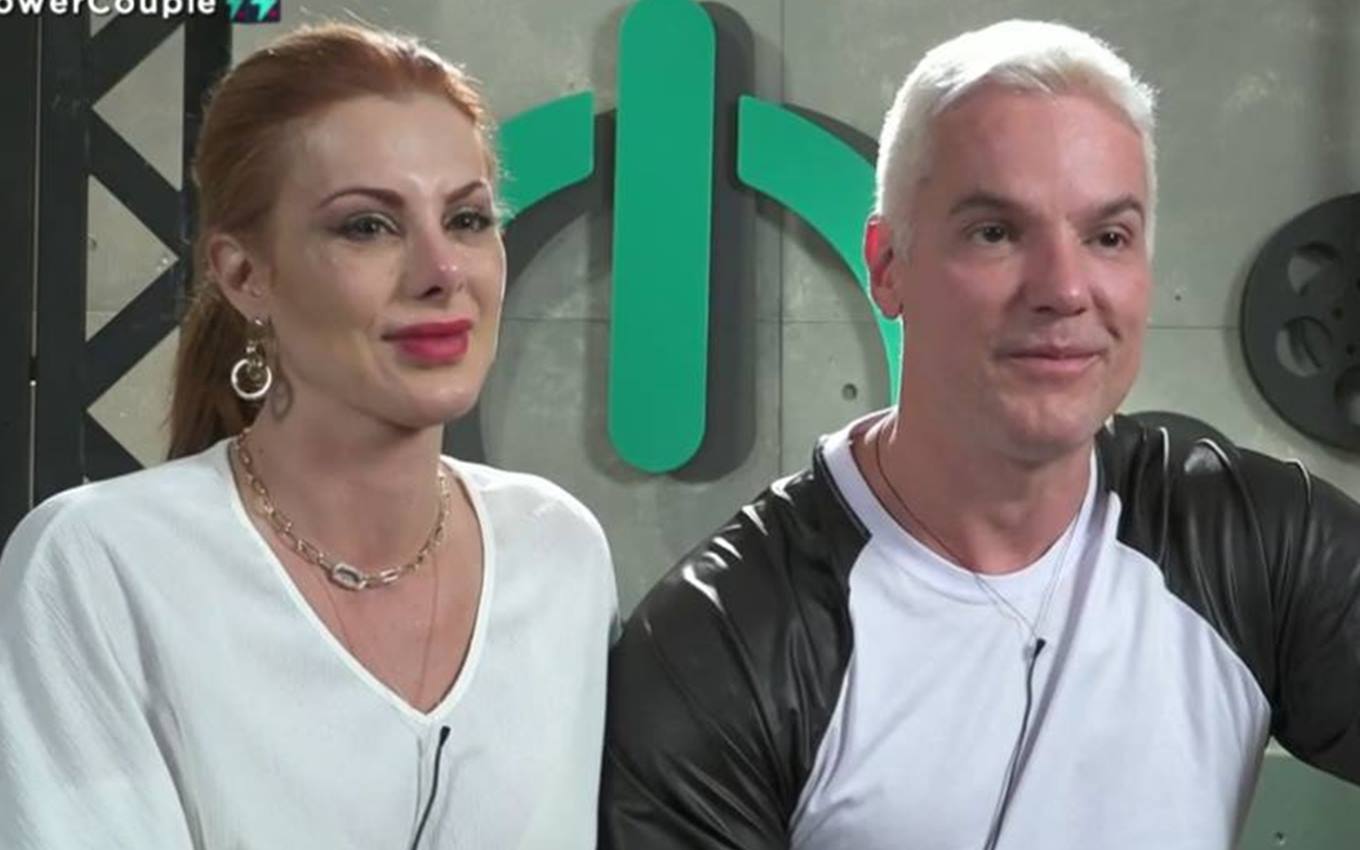 In the Monday (19) edition of Power Couple Brasil 5, Georgia Fröhlich and Thiago Bertoldo debuted in the hot seat after running away from the DR many times. Li Martins and JP Mantovani got angry with Deborah Albuquerque and Bruno Salomão after Quebra-Power , which ended up driving the allies away.

In addition to the discord game and the formation of DR, the program also aired the Special Couples Test, won by Li and JP. At the end of the attraction, Adriane Galisteu also told the program for the last week of the reality show, which will feature another hotbed and laundry washing with the return of all participants. With that, the final will only have two couples.

Check out the details of each stage of the Monday program below:

In the dynamics, the couples needed to classify which of them was incoherent, silent and who liked to intrigue. Then, they had to shoot a ball of the color corresponding to the chosen ones at each target; at the end, there was a special prize for each feature.

Mari Matarazzo and Matheus Yurley were targets of inconsistency and intrigue and won a dinner with another couple, while Deborah and Bruno were left with the omission and took a motorcycle as a “reward”. The “kids couple” second prize, however, allowed gifts to be exchanged.

Thus, the “phoenix couple” had to choose between Li and JP and Georgia and Thiago to take to dinner; opting for the seconds and shaking the relationship with the main allies. The ex-Rouge did not like being overlooked by the second dynamic in a row and threw it in the face of the redhead who supported her throughout the game, even becoming the target of voting.

Deborah tried to defend herself by saying that her and Georgia’s relationship was very deep, but Li wouldn’t accept it. “When I leave I’ll even see if she did for you everything I did,” fired the singer. The former legend left the conversation crying and vented with Bruno, saying that if Nina Cachoeira and Filipe Duarte were there, they would be Li and JP’s priority.

The Couples Special Trial had a tree climbing circuit as an obstacle for couples to fill six buckets — each had three, which would turn into one-panel slabs once they were full. Matheus was prevented from participating in the race because of his injured shoulder, and Mari ended up giving up after completing his part because he would gain the shortest time.

As the influencers gave up, Deborah and Bruno finished the race with the worst time. Li and JP did well with less than a minute difference, playing Georgia and Thiago in the DR for the first time, much to their dismay.

At the end of the show, Adriane revealed what will happen in the last week of Power Couple. On Tuesday (20) there will be an elimination and a new hot seat with all the remaining couples; the second departure will be on Wednesday (21), so only two couples will be at the end of Friday (23).

On Thursday (22), all eliminated couples will return to confinement for a special laundry dynamic; former participants were isolated in a hotel on Monday.