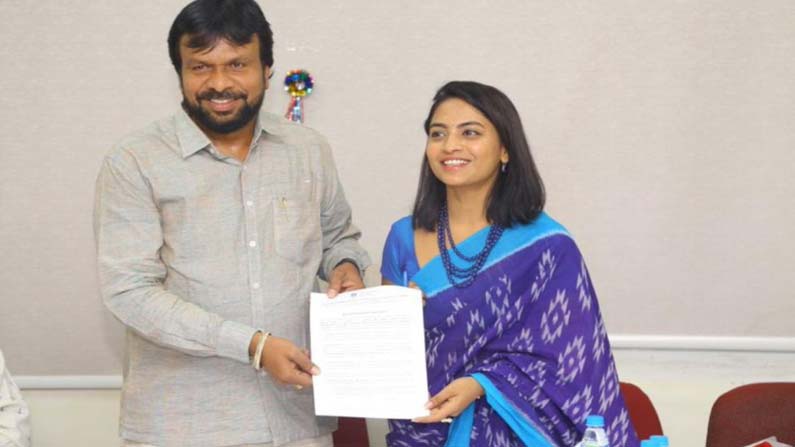 Dettadi Harika recently took to Twitter to respond to the controversy. “Namaste People .. Watch this video to clarify the rumors coming against me. Let us all work together for Telangana tourism. Thank you. ” Harika is well known through her programs on YouTube .. She has gained many followers in the Telugu states. With that craze, Harika was selected for Bigg Boss Season 4. She was one of the top 5 contestants this season and became a strong woman. Harika has a good friendship with season winner Abhijit. Meanwhile, Harika has 1.60 lakh subscribers on YouTube. Her accent and language are in Telangana style.

Namastey people..
Here is the video for better understanding regarding all the rumours that is spreading over
Please do watch it.
Lets together work for development of Telangana tourism
TSTDC by promoting it
Thank you 🙏 https://t.co/oNLeGvzYjY

Megastar Chiranjeevi withdraws from ‘Acharya’ set .. The movie unit that said break in the middle of the shooting ..