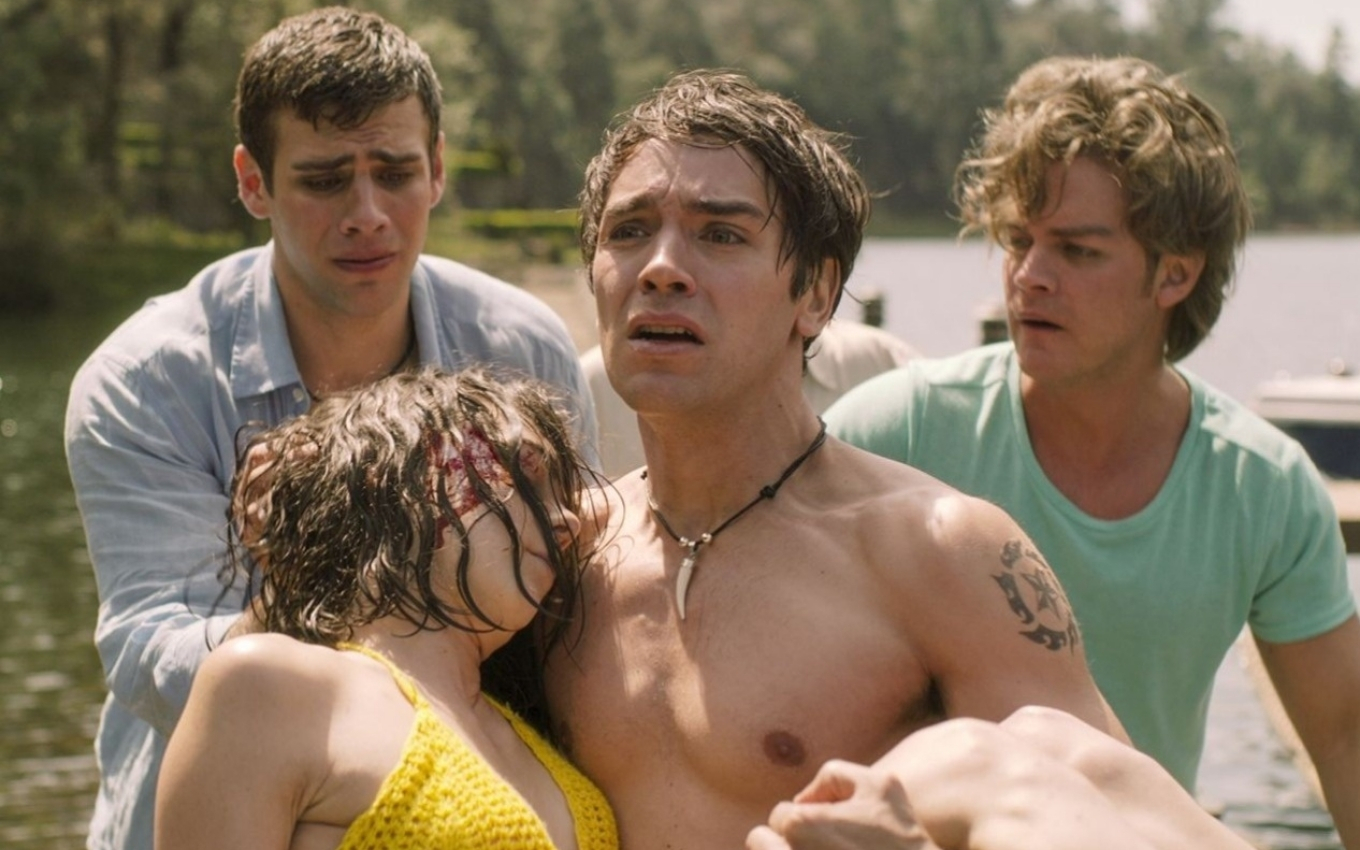 To take full advantage of the image quality of 4K (or Ultra HD) TVs, which skyrocketed sales in 2020, according to research released by TV News, the content must also be transmitted in the same resolution. Today, services like Netflix and Prime Video lead the offer of titles in the format, which is also strengthened in the area of ​​games.

At 3,840 by 2,160 pixels, the resolution of 4K TVs is four times that of Full HD TVs, which dominated the market a few years ago. This translates into greater detail and depth, noticed mainly on larger screens, even when you are very close to the TV.

Although 4K TVs have the feature of upscaling, which artificially simulates the Ultra HD definition from any content, the viewer will only realize all the advantages of the very high definition in content transmitted in this format.

This means that watching a high definition movie with 4K upscaling is not the same experience as watching original content in Ultra HD.

When it comes to shooting movies and series in 4K, Netflix recommends that the internet plan has a speed starting at 25 megabits per second. Other services, such as Globoplay, recommend from 30 Mbps. In addition, in the playback settings, the viewer must choose the High option, which always releases the best quality available.

Prime Video, Disney + and Globoplay services offer UHD content at no additional charge. Just type “4K” in the search for Prime Video, which costs R $ 9.90 per month, to find options in the format. As with Netflix, there is a good variety of titles, including the original series The Boys, Jack Ryan and the film Without Remorse, available in 4K with HDR technology, which is also present on televisions to make colors more real.

Launched in Brazil at the end of 2020, Disney + also offers 4K content for R $ 27.90 per month (or less, in combos with other services). To search for this content, the process is the same as Prime Video. Titles include the Star Wars saga, as well as Pixar and Disney films such as Frozen (2013) and The Lion King (2019).

Paramount + and Starzplay have no content in this format. With its premiere in Brazil on June 29, the HBO Max service will also have 4K movies and series available in the standard plan, which will cost R $ 28 per month.

At the beginning of the pandemic, in March 2020, Globoplay announced the temporary suspension of content in 4K resolution. According to Globo’s communication, the measure was adopted to alleviate demand at a time when the Brazilian internet was reaching a peak in consumption.

Shy in relation to the main competitors, the platform currently offers original content from Globo in Ultra HD for a plan of R $ 19.90 per month. The highlights of the list are the series Under Pressure, Where’s My Heart, Iron Island, Therapy Session (which will have its fifth season coming soon) and Sandy and Junior: A História, in addition to the soap opera Amor de Mãe.

Present in all 4K TVs on the market, the YouTube app brings several options in Ultra HD for those who do not want to pay monthly fees. From videos of youtubers to musicals, passing through landscapes of various parts of the world, records are a good option for those who want to test the sharpness of the TV you just bought.

Those who like games and already have a PlayStation 5 or 4 Pro or an Xbox One X or S at home can take advantage of the realism of 4K games with HDR technology, which bring better graphics compared to other titles. Horizon Zero Dawn (PS4), Shadow of the Tomb Raider and Doom Eternal (PS4 and Xbox One) are some highlights.

But if you are thinking of having 4K resolution on open digital TV, know that it will take a while. In pay TV, the definition Ultra HD is present in services such as Now, Claro’s streaming platform, as long as the subscriber has a compatible plan; and major sporting events broadcast by SporTV, such as the World Cup and the Olympic Games, which start in July.