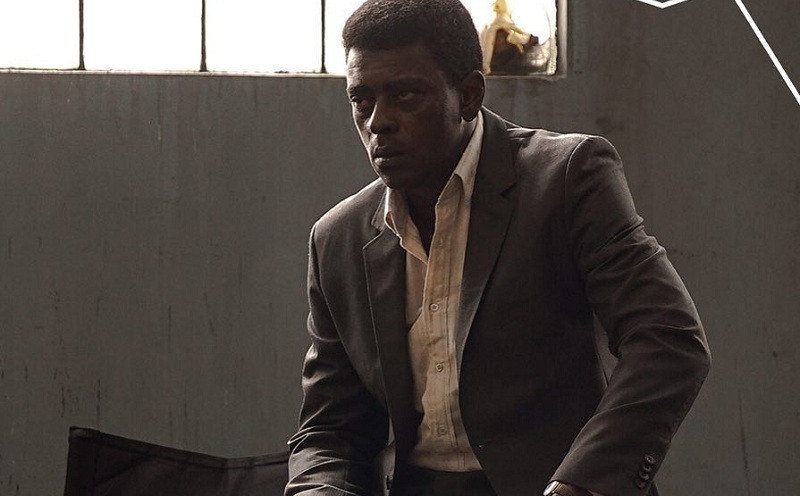 Longa would be released in late 2019, but was delayed by documentation problems and the pandemic

Reproduction/InstagramSeu Jorge plays Carlos Marighella in a film about guerrilla

postponed because of Covid-19 pandemic, a movie ‘Marighella’ won its opening date in Brazilian cinemas. the first work of Wagner Moura as a director he hits the big screen on November 4th, the same day as the main character’s death during the military dictatorship in Brazil, 52 years ago. The production has already had its debut postponed a few times. Initially it would be released in November 2019, but due to documentation complications, the debut was postponed to May 2020 and again for this year. The feature has the singer Your Jorge in the role of Carlos Marighella, and tells the life story of the guerrilla between 1964 and 1969. Adriana Esteves, Bruno Gagliasso, Humberto Carrão and Herson Capri are in the cast. ‘Marighella’ has been shown at several festivals around the world, including the Berlin Festival, in 2019, when it debuted to applause.

Check out the trailer below: