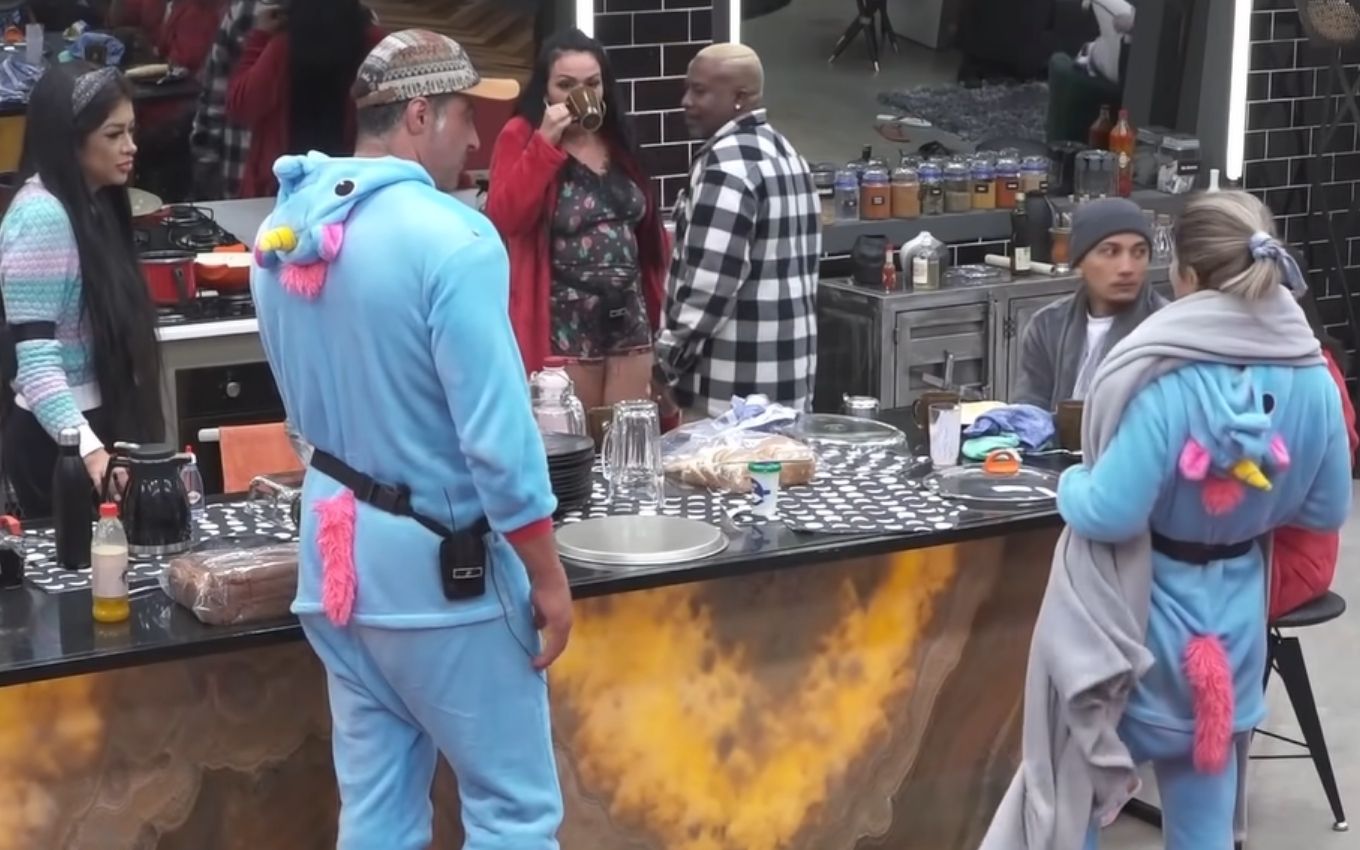 Rodrigo Carelli, director of Power Couple Brasil 5, revealed who was the participant responsible for the “twinning” that leaked on Sunday morning (16) in the PlayPlus broadcast and which couple asked for silence. Li Martins and JP Mantovani were the ones to be excited, while Márcia Fellipe and Rod Bala were the irritated ones.

“For those who were in doubt as to who the ‘gemidão’ was, today we reveal that it was Li and JP. And those who did ‘shhhhh’ were Márcia and Rod”, delivered the director, through social networks. Carelli also affirmed that he gave the cue for the public to understand during the program shown on Monday night (17).

Netizens had already speculated that Li and Mantovani were the excited couple and that Márcia was the one who asked for silence, since the camera was showing external images at the time the audio leaked, and the two couples are the only ones who do not sleep inside the mansion.

The former Rouge and the model are the inhabitants of the Fourth Perrengue, for having closed the first week with the lowest current account balance. Already the singer manauara and the music producer, are for the second consecutive week in the tent by choice of MC Mirella and Dynho Alves, who are the Casal Power.

Yea! For those who were in doubt as to who was the “twinning” of @powercouple , today we revealed in the program that they were Li and JP. And who did “shhhhh” were Márcia and Rod who are in the tent, next to the perrengue.