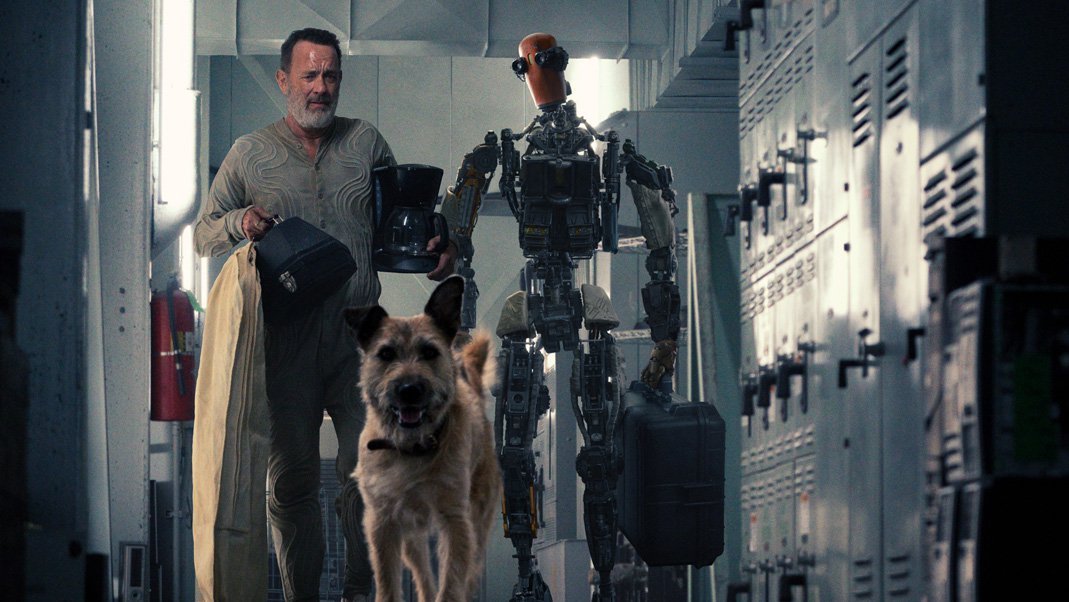 Tom Hanks on “Finch,” which debuts on Apple TV+ in November 2021 (Play/Publish)

In addition to the new Apple Watch, new iPads and new iPhone 13 with better battery and camera, Apple also took advantage of its traditional annual event to announce new original series for Apple TV+, its streaming service. The new season of The Morning Show, a satirical drama starring Jennifer Aniston, Reese Witherspoon and Steve Carell, is among the news, and other unreleased titles. Learn more about each of them below:

The life of Hari Seldon, mathematician who dedicated his studies to psychohistory, a science that uses the laws of matter to make predictions about the future on a world scale. Until, one day, he predicts an event that could change humanity’s life, and creates a foundation to restore the Galactic Empire.

“The Jon Stewart Problem” is a series over several seasons in which Stewart talks to people affected by the theme of each episode, as well as to those who contributed to creating it. Together they discuss practical actions that can lead to a solution. Each episode will be accompanied by a podcast with the series staff, which will include interviews with activists on each topic, data about the problem and, of course, lots of jokes. New episodes will be released every two weeks, and new episodes of the series’ official podcast will be released every week on the Apple Podcast. 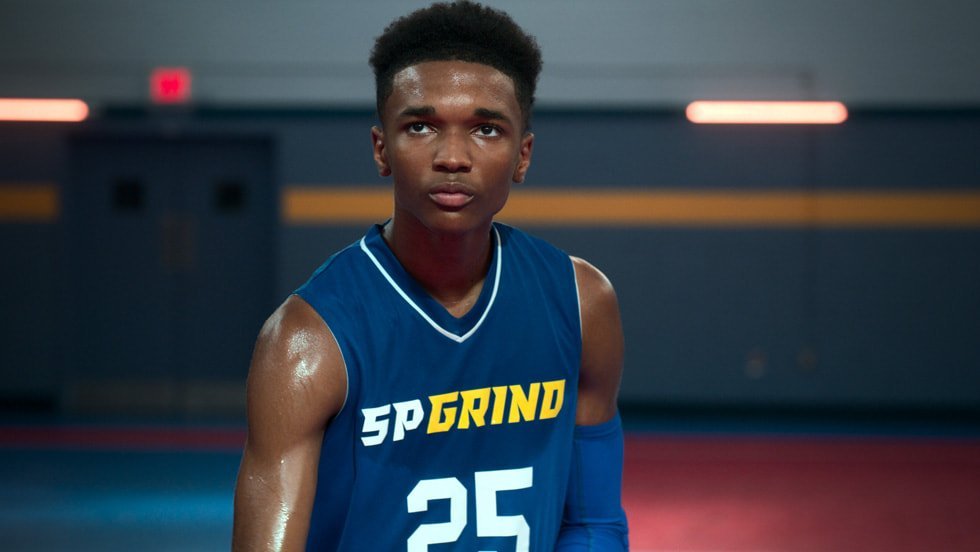 The series follows the backstage of the Amateur Athletic Union basketball league and introduces the daily life of the sport’s youth, as well as their families and coaches, as they try to fulfill their dream of becoming a pro and one day being part of the NBA. With a lot of ambition and in pursuit of their goals, some of them submit to opportunistic and even corrupt situations in the hope of advancing in their careers. But some choices end up being too expensive.

Tom Hanks in “Finch,” which premieres on Apple TV+ in November 2021

Tom Hanks on “Finch,” which debuts on Apple TV+ in November 2021 (Play/Publish)

In “Finch,” an unusual family of a man, a robot, and a dog embarks on a moving adventure to ensure the safety of their four-legged companion after the human leaves. Tom Hanks plays Finch, a robotics engineer and one of the only survivors of a solar storm that ravaged the world. Living in an underground shelter for a decade, Finch shares a world of his own with his dog Goodyear. He creates a robot, played by Caleb Landry Jones, to look after Goodyear after he leaves. The three embark on a perilous journey across the devastated western United States as Finch shows robot Jeff the joys and wonders of being alive. In a journey full of challenges and humor, Finch faces the difficulties of making Jeff and Goodyear get along and the dangers of the new world.

The Shrinck Next Door (12 de novembro) 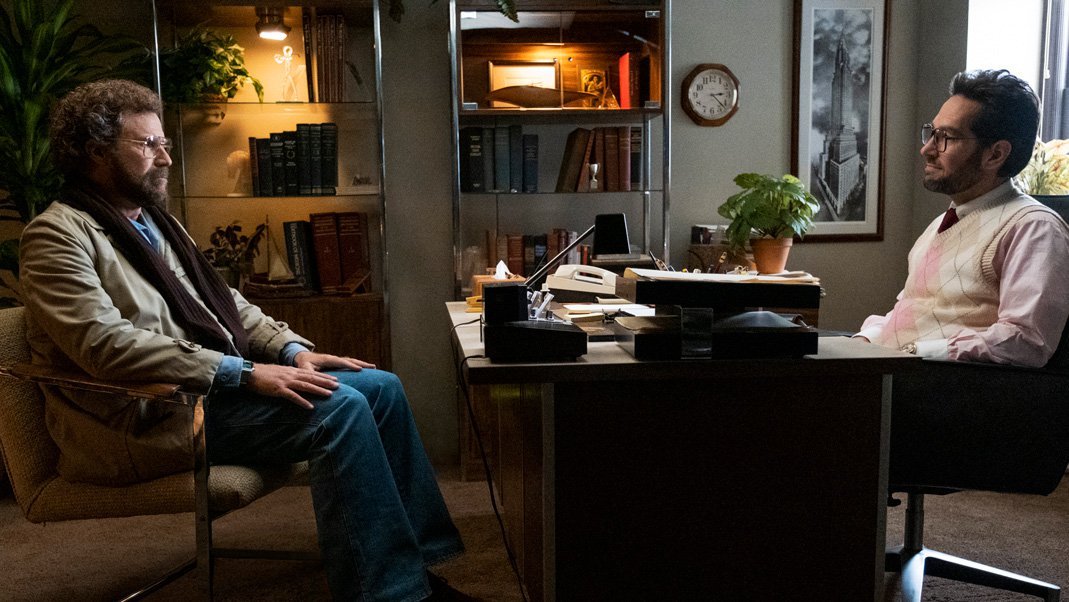 Scene from “The Psychiatrist Next Door,” which premieres on Apple TV+ in December 2021

Scene from “The psychiatrist by the side”, which premieres on Apple TV+ in December 2021 (Reproduction/Disclosure)

Based on true events, the series “The Psychiatrist by the Side” details the bizarre relationship between star psychiatrist Dr. Isaac “Ike” Herschkopf (played by Paul Rudd) and his longtime patient Martin “Marty” Markowitz (played by Will Ferrell). Over the course of this relationship, the charming Ike slowly infiltrates Marty’s life, even moving into Marty’s Hamptons home and persuading his patient to name him president of the family business. The series explores how a seemingly normal dynamic between doctor and patient turns into an abusive relationship full of manipulation, power grabs and dysfunction. The series also stars Kathryn Hahn as Phyllis, Marty’s younger sister, and Casey Wilson as Bonnie, wife of Dr. Herschkopf.