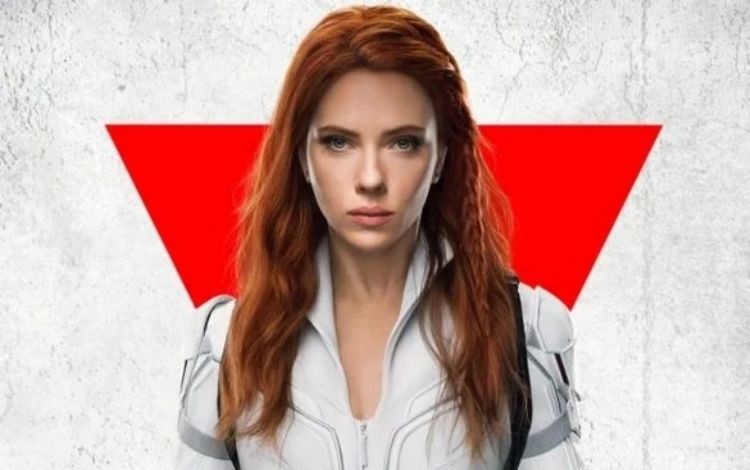 The protagonist of ‘Black Widow’ sued the company alleging that the film’s box office was harmed, as it was released in theaters and on Disney+ simultaneously

A Walt Disney Company spoke after it was disclosed that the actress Scarlett Johansson is suing the company for not agreeing with the way the movie “Black Widow” was released – hitting theaters and being made available on the same date on Disney+ via Premier Access. As disclosed by Deadline, a Disney spokesman said the lawsuit was “a cruel disregard for the lingering global effects of the Covid-19 pandemic.” “Disney has fully honored Ms. Johansson’s contract and, in addition, the release of ‘Black Panther’ on Disney+ by Premier Access significantly increased her ability to earn additional compensation on top of the $20 million she received until the moment”, he declared.

The lawsuit was filed on Thursday, 29, in the Superior Court of Los Angeles, in the United States, and, in it, the actress claimed that she released “Black Widow” in theaters and on the Disney+ simultaneously violates your contract. In the action, it was said that by directing the audience to the streaming platform, Disney wanted to increase the number of subscribers and raise the company’s share price. Scarlett claimed that she lost out as it alienated part of the audience from theaters and her compensation would be “largely based on box office receipts.” As stated in the lawsuit, the heroine’s solo film was to be released only in theaters and that the strategy that was used to launch the feature also financially benefited Disney executives. In a statement, the actress’ lawyer, John Berlinski, said the company “is hiding behind the Covid-19” to not fulfill the contract.