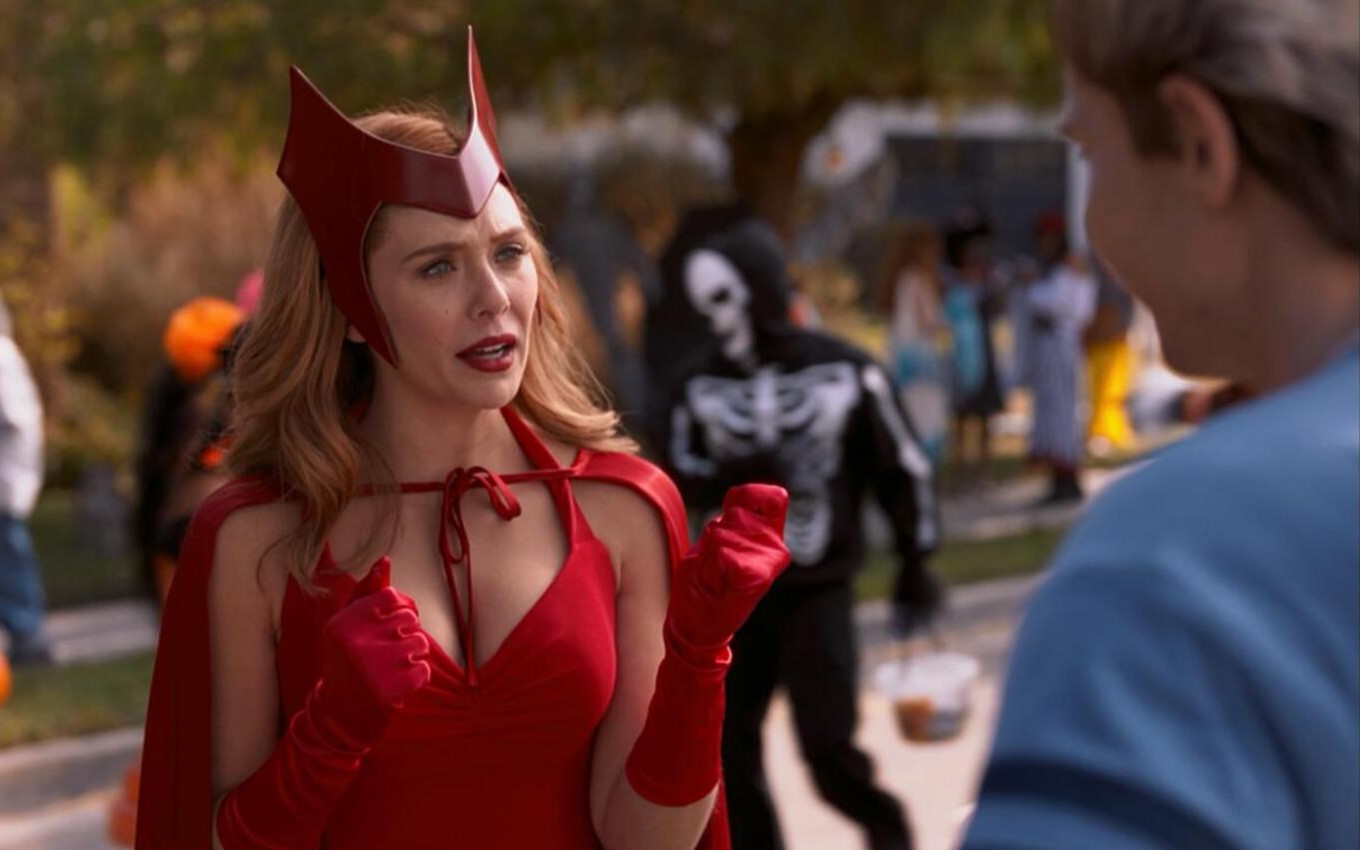 With rapid growth, Disney + will surpass Netflix in terms of number of users. The most recent analysis points out that the Mickey Mouse company will have more subscribers than the streaming giant in 2026.

According to a report published by Digital TV Research on Monday (15), Disney + will reach the mark of 294 million subscribers in India in five years. Netflix is ​​expected to have 286 million users in the same year in the Asian country.

A differential for the success pointed out by the publication is Disney + Hotstar. A subsidiary streaming platform that streams content from HBO, Showtime, FX and Disney + in India.

And in 2026, Disney + Hotstar will be available in 12 other countries in Asia. This market will represent more than 35% of the total users of the company that launched the original hits like The Mandalorian and WandaVision directly on its digital platform.