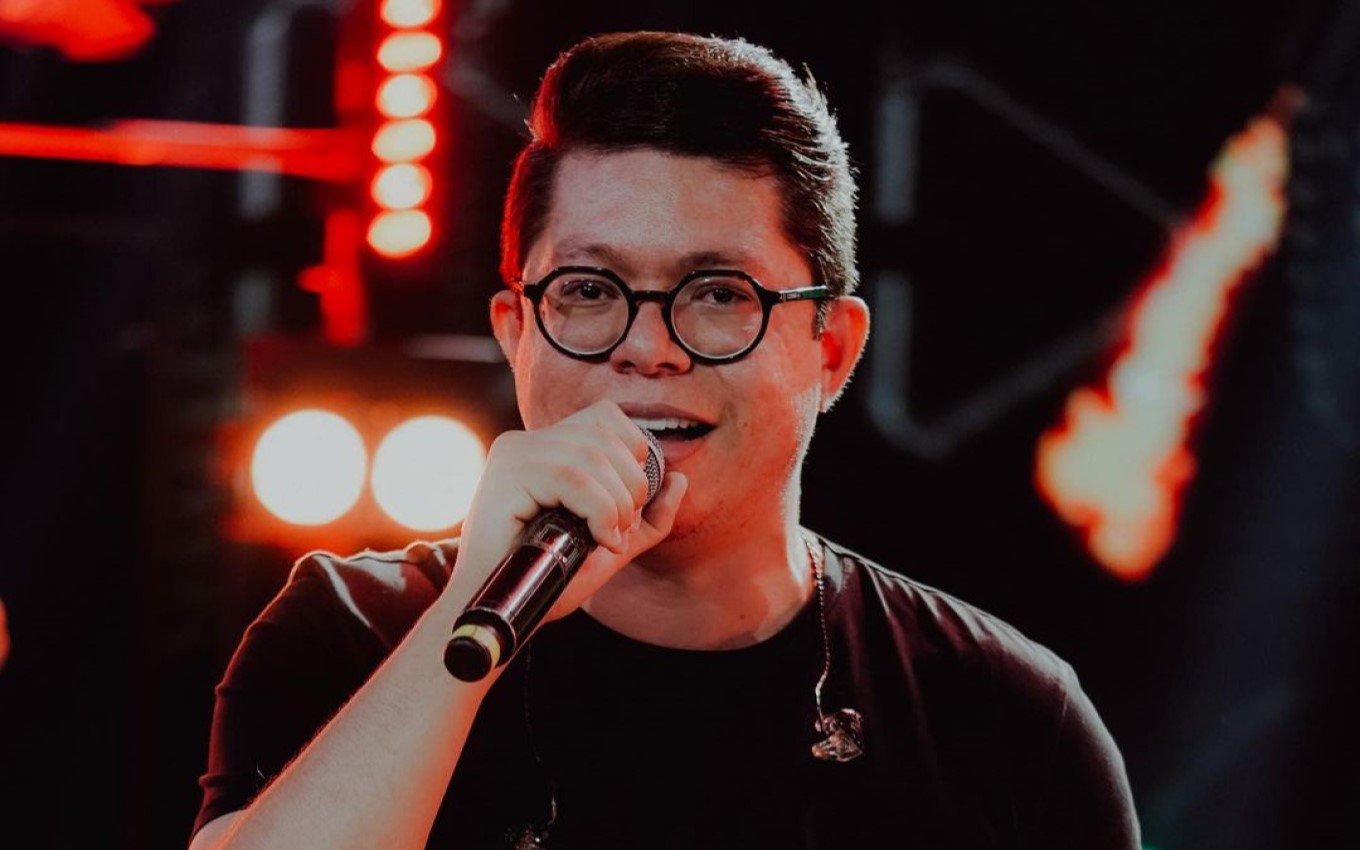 Iverson de Souza Araújo, DJ Ivis, was arrested last Wednesday (14) after the court judged that the attacks on his ex-wife, Pamella Holanda, constituted an attempt at murder and that the artist, at liberty, represents a danger to society.

O TV news had access to the documents issued by Judge Flávia Pessoa Maciel, of the 2nd Court of the Judicial District of Eusébio (CE). The magistrate issued a preventive detention order after dismissing Ivis’ behavior as “cold” and “unapologetic”, as he is said to have slept in the same bed as Pamella hours after punching and kicking her on 1 July.

“As for the foundation of the preventive, it is revealed in the defendant’s propensity to commit crimes of this nature, which, it should be emphasized, appears to feel no remorse, since, as the learned Police Chief highlights the following excerpt: ‘That at the end of the afternoon of 07/01/2021, his partner returned to the house and behaved as if nothing had happened, even sleeping in the same bed as the declarant’ (passage of Pamela’s declaration), with the need for arrest being profusely demonstrated , in order to curb the repetition of criminal conduct and the practice of more serious crimes against the victim”, justified the judge.

Ivis’ defense automatically appealed to the Superior Court of Justice, alleging that the arrest had been arbitrary and caused only by media pressure. And he also said that there are political interests in his arrest, mainly on the part of Camilo Santana (PT), governor of Ceará, but he did not give arguments to support his thesis.

To defend the immediate release of Ivis, in a document filed on the same day as the DJ’s arrest, his lawyer justified that he “is primary, good record, famous and, evidently, will not compromise the victim’s integrity”.

The STJ rejected the request, and he appealed to the Court of Justice of Ceará, asking for a new habeas corpus. But judge Teodoro Silva Santos also denied and maintained the preventive detention order, validating Judge Flávia’s reading, who interpreted the videos delivered by Pamella as attempted murder. And even gave a warning in defense of Ivis.

“Favourable personal conditions, such as primary care, good background, fixed residence and defined profession, are not, by themselves, capable of removing the precautionary custody or preventive constriction, when the presuppositions that authorize it are present. The application of any of the precautionary measures other than imprisonment or alternative precautionary measures listed in article 319 of the Brazilian Code of Criminal Procedure is defended”, defined the judge.

Pamella Holanda exhibited on her social networks, on July 11, videos she recorded from inside her house, which show her being assaulted by DJ Ivis, her ex-husband. The last episode was recorded on July 1st, and two days later she went to the police station to report it.

The videos gained national projection, and the artist has been accumulating losses since then. It had its entire schedule of shows canceled, lost allies in the artistic world, contract with a record company canceled, and songs banned from being performed on TV and radio stations.