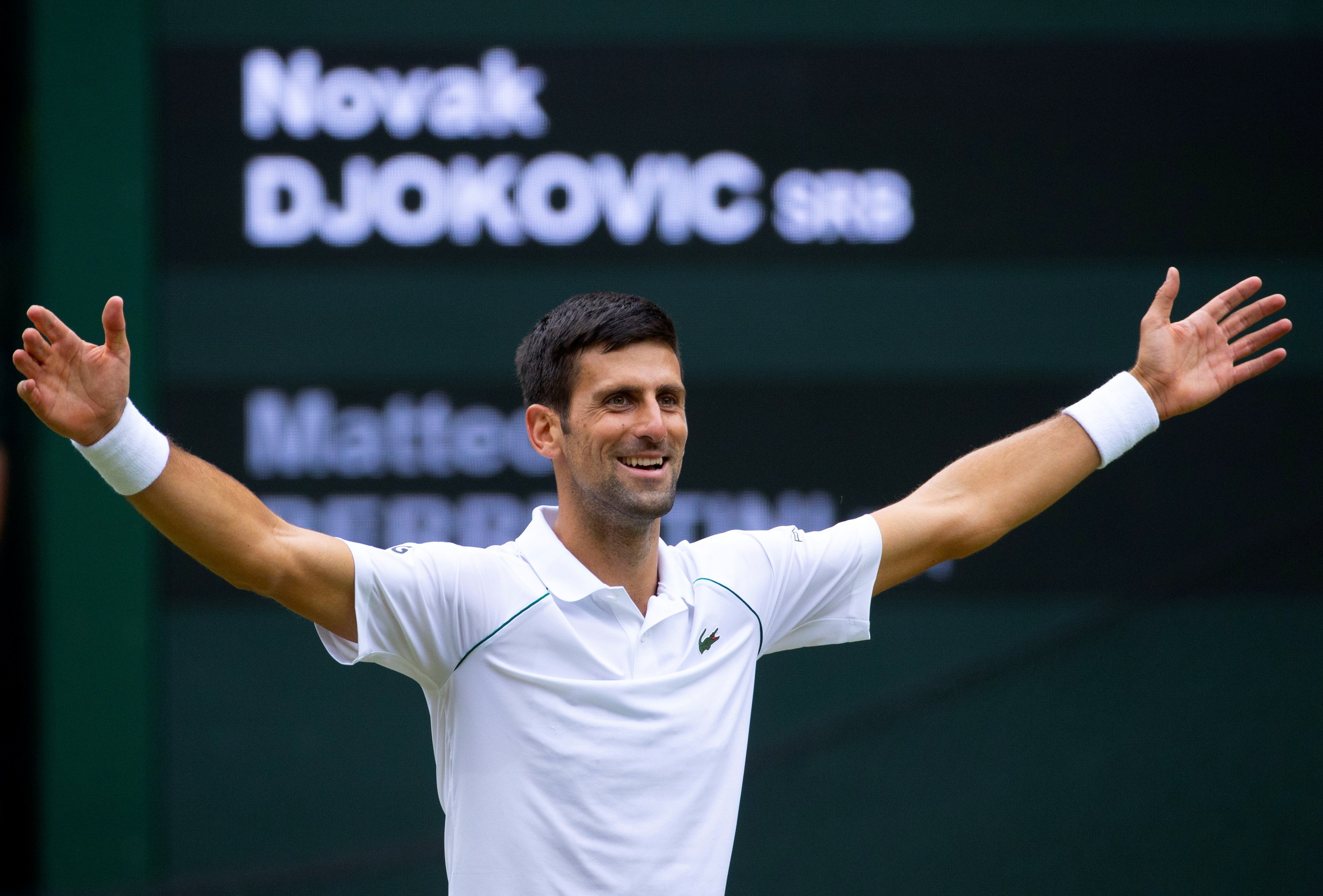 Novak Djokovic became the first tennis player to qualify for this year’s ATP Finals by tying the record for Roger Federer e Rafael Nadal with winning his 20th Grand Slam title in Wimbledon not sunday.

The world number one defeated Italian Matteo Berrettini in 6-7(4), 6-4, 6-4 and 6-3 in the final, earning his sixth trophy at Wimbledon and securing a spot in the ATP Finals, which will take place in Turin between 14 and 21 November.

“I’m happy to have qualified for Turin so soon,” said Djokovic, who will play in the 14th edition of the tournament, in a statement. “Italian fans are very fond of tennis so I’m sure it will be a great event with a fantastic atmosphere.”

The Serb will attempt to win the last tournament of the season for the sixth time with the ambition of equaling Swiss Federer’s record in the competition.

The 34-year-old, who could break a record by ending the year at the top of the rankings for the seventh time, has won 34 of 37 games this year.

Stefanos Tsitsipas from Greece, 2019 ATP Finals champion, is next in line to qualify for the Turin event in second place, followed by local favorite Berrettini.

Nadal, Daniil Medvedev, Andrey Rublev, Alexander Zverev and Jannik Sinner are among the top 12 in the rankings with four months left of the ATP regular season.