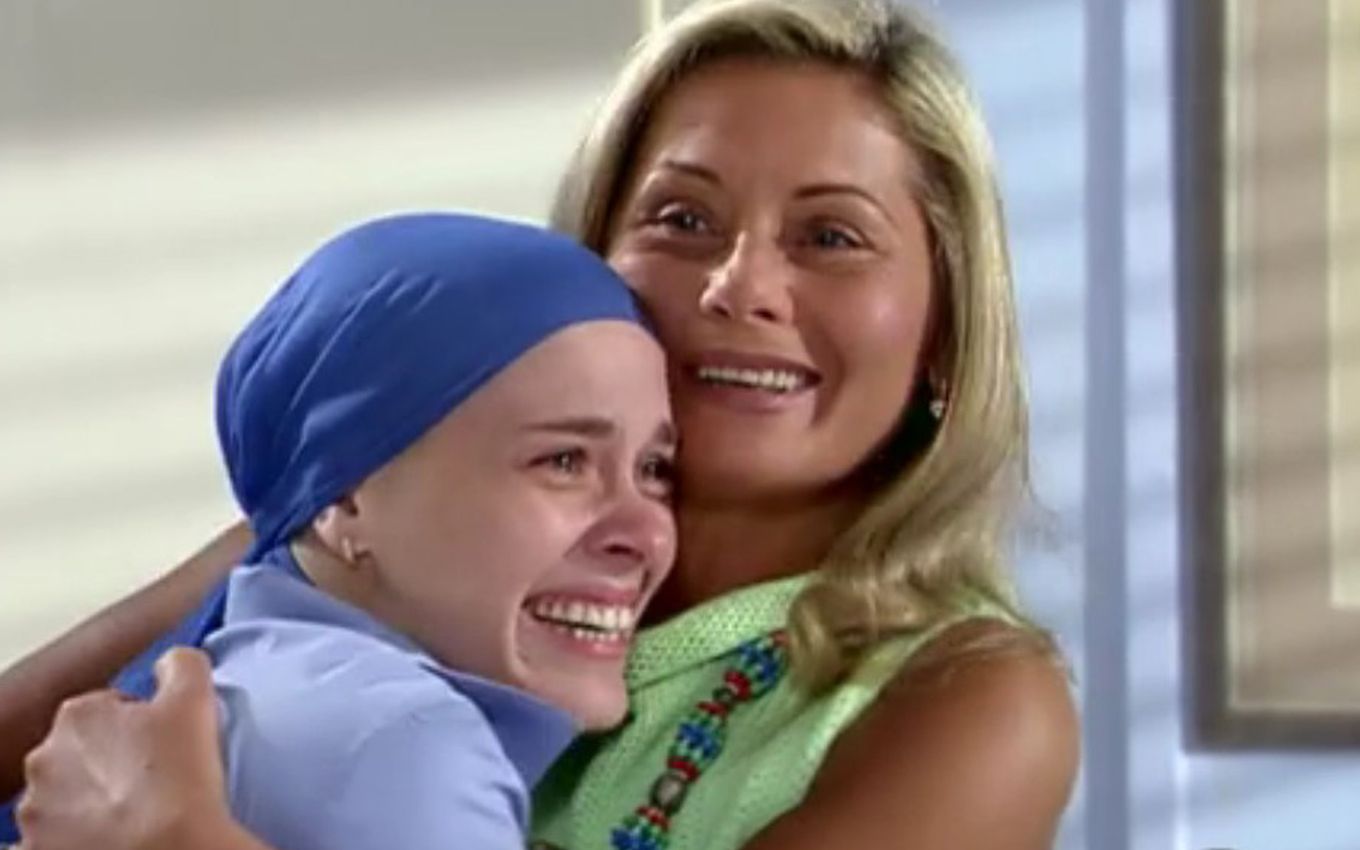 In the final chapters of Family Ties, which comes to an end in Vale a Pena Ver de Again on Friday (2), Camila (Carolina Dieckmann) receives the news that the transplantation of stem cells to which she was submitted has resulted, and she is cured of leukemia. The character manages to have the surgery after her mother, Helena (Vera Fischer), give birth to Vitória and donate the umbilical cord blood to her sick daughter.

As explained in Manoel Carlos’ plot, the procedure has up to a 30% chance of working and can be done between biological brothers who have the same father and the same mother.

Doctor Nelson Tatsui, technical director of the Cryogenesis Group and hematologist at the Hospital das Clínicas at USP (University of São Paulo), explains that stem cells from umbilical cord blood can replace bone marrow transplantation also in cases of lymphomas and other immunological diseases.

“They are used to recover the hematopoietic system [responsável pela fabricação das células sanguíneas] of patients undergoing chemotherapy and / or radiation therapy. In these situations, the infusion is vital, since these treatments also destroy the tissue that produces the patient’s blood “, he declares to the TV News.

The soap opera was first shown 21 years ago, but the reprise brought up several questions about how the procedure is done and its results. Therefore, the specialist clarifies seven doubts on the subject. Check it out below:

How is the application of stem cells done?

“One of them is the autologous transplant, in which the cells (from the patient himself), previously stored, are used. In the allogeneic transplant, the cells come from another individual.”

Is the procedure safe?

“Totally. Blood is only drawn from the placenta and umbilical cord after the baby is separated from the mother. The collection is painless and takes place quickly, lasts a few minutes. The blood is drained through a puncture in the umbilical vein. of the cord and its packaging is carried out in a bag containing anticoagulant. “

What is the difference between the umbilical cord stem cell procedure and bone marrow transplantation?

“The process with stem cells from umbilical cord blood is more simplified. When collecting bone marrow from a donor, several punctures are performed on a bone called the sternum and / or the iliac bone. The process is more complex than to obtain cord blood. Once the transplant is done, the cells multiply in the body and replace the sick in a few weeks. “

If there is a family history of cancer, can the umbilical cord blood be frozen?

“Without a doubt. With the cryopreserved cells, treatment is faster and, after transplantation, there is a reduction in the risks of rejection and side effects.”

Is it possible to collect stem cells from premature babies?

“Yes. The procedure can be performed after 32 weeks of gestation. Cryogenesis follows Brazilian legislation and AABB (American Association of Blood Bank), an American entity responsible for auditing the quality of umbilical cord banks, which requires that the collection be carried out by a previously trained health professional. “

Can umbilical cord blood be used by the family at any time?

“In the case of donation, the blood will be stored in a unit of the public bank of the BrasilCord chain, waiting for a compatible patient. In this case, the family will not be able to claim the cord blood, once it has been donated. In the private system, the family has a collection and storage service, making it available for the baby and for potential use by the family. “

How long can stem cells be stored without compromising the integrity of the material?

“There are reports that indicate frozen units for more than 25 years. If the processing and storage are carried out properly (kept at a temperature below -150 C), the expectation is that the stem cells will remain good and viable for decades.”