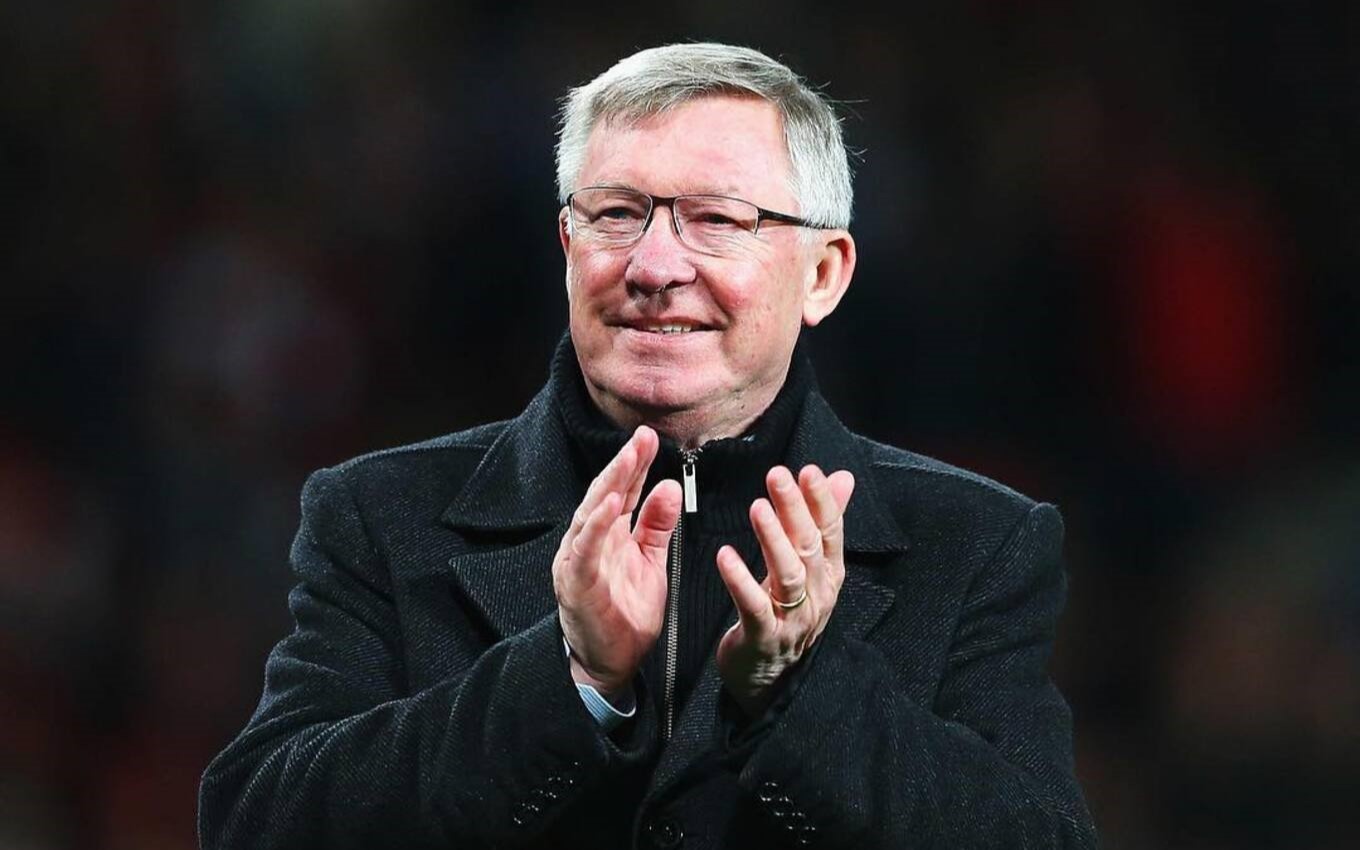 The English football team, Manchester United released the trailer for the film Sir Alex Ferguson: Never Give In this Wednesday (5). The documentary about the most successful coach in the history of the sport is directed by Jason Ferguson, son of the multi-champion.

The plot will show the Scottish player’s journey to becoming a Manchester United coach for more than 25 years. It was at the club that he won the title “Sir” of Queen Elizabeth herself, in 1999, after winning three championships in a single season.

With testimonials from former players, the preview shows behind the scenes of the coach’s successful career. In addition to the achievements, the documentary will also address the stroke suffered by Ferguson in 2018, when he was already retired.

Alex Ferguson: Never Give In is scheduled for release on May 27 in British cinemas. Two days after the premiere, the film arrives on the English Prime Video. The launch in Brazil still has no confirmed date.

Watch the trailer for the documentary below: