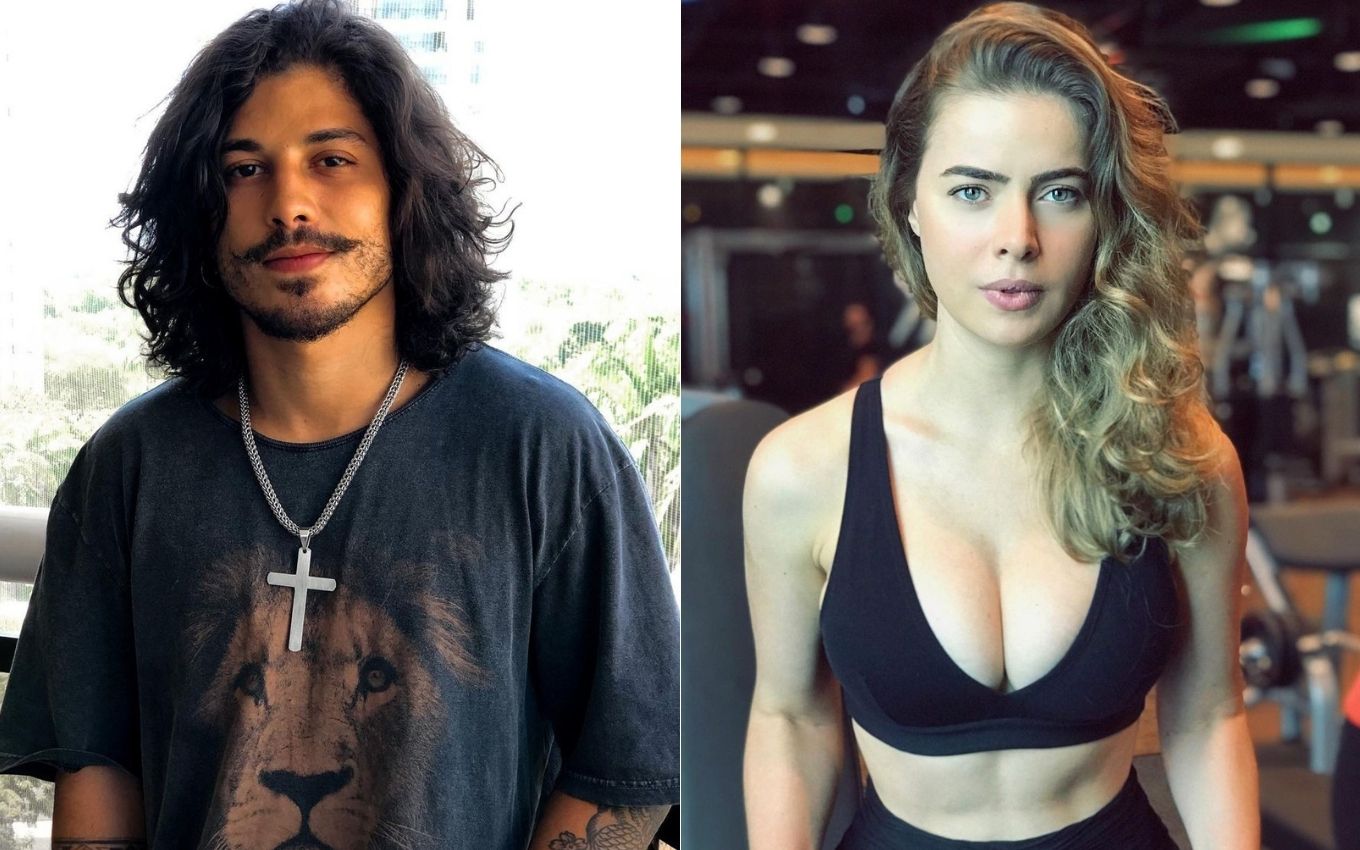 Five years after being accused of assault, Douglas Sampaio was acquitted in the lawsuit that emerged after alleged domestic violence against Rayanne Morais. On May 27, the Court of Rio de Janeiro acquitted the champion of A Fazenda 8, from Record, for lack of evidence.

In 2017, the Public Ministry of Rio de Janeiro accepted a complaint against Sampaio for alleged threat, disturbance and violence. O TV news had access to the records in which the facts are detailed.

In the action, Rayanne claimed that in December 2016 she received a death threat with the phrase: “I’m going to screw up your life and your career.” She also complained that her then ex-fiancé had disturbed her tranquility after she moved out of the couple’s home on November 30th. He would have made numerous phone calls, in addition to making unexpected visits to his new address – she was sheltered in Carla Prata’s house.

In testimony, the actor narrated that on the day of the artist’s move, there was a police team and photographers recording the movement. Since then, he reported that he had no more contact with his ex, except once he sought her out by message to resolve a traffic ticket. In his defense, he said that he withdrew from an event at Copacabana Palace, in Rio de Janeiro, when he learned that she was there and did not even know where the actress from Record lived.

After investigation, judge Bianca Ferreira do Amaral Machado Nigri, from the regional court of Barra da Tijuca, analyzed that there was no evidence of the aforementioned crimes pleaded by the model.

“In relation to the crime of disturbing the victim’s tranquility, there is no evidence in the file to prove that the accused harassed her by means of telephone calls, since there is no print of the victim’s cell phone confirming the allegation. And there is still no witness or informant who has seen the accused making unexpected visits to the victim’s home or work,” he said.

“There is no way to use evidence borrowed from the statements made in the process to which I am attached, since there is no testimony to support the conviction of the accused, since none of the witnesses would have witnessed the threat and disturbance of the victim’s tranquility”, continued.

Without evidence or witnesses, the artist was acquitted. “To acquit the accused Douglas Sampaio in relation to the facts described in the indictment,” the magistrate determined.

In a statement to A Tarde É Sua, on RedeTV!, Sampaio spoke about the decision. “I’m happy with the resolution of the case, of my innocence. It’s a relief for me in front of people. The truth has always been with me. I’ve never done anything. And let it pay now to justice. A lie like that cannot go unpunished. A lie. such a serious and devastating accusation in someone’s life,” he declared.

“This complaint caused me serious problems, great damages that I have not recovered until today. But God willing, I will recover. I know that the Justice of God takes time, but it doesn’t fail,” he concluded.

To the TV news, Glaucio Lira de Oliveira, Sampaio’s lawyer, commented on the favorable outcome for his client. “He was very wronged over the years. The Public Ministry asked for the acquittal and there will be no appeal”, he summed up. Sought, Rayanne did not return to the contacts of the report until the closing of this text.

See Douglas Sampaio’s statement for The Afternoon Is Yours: