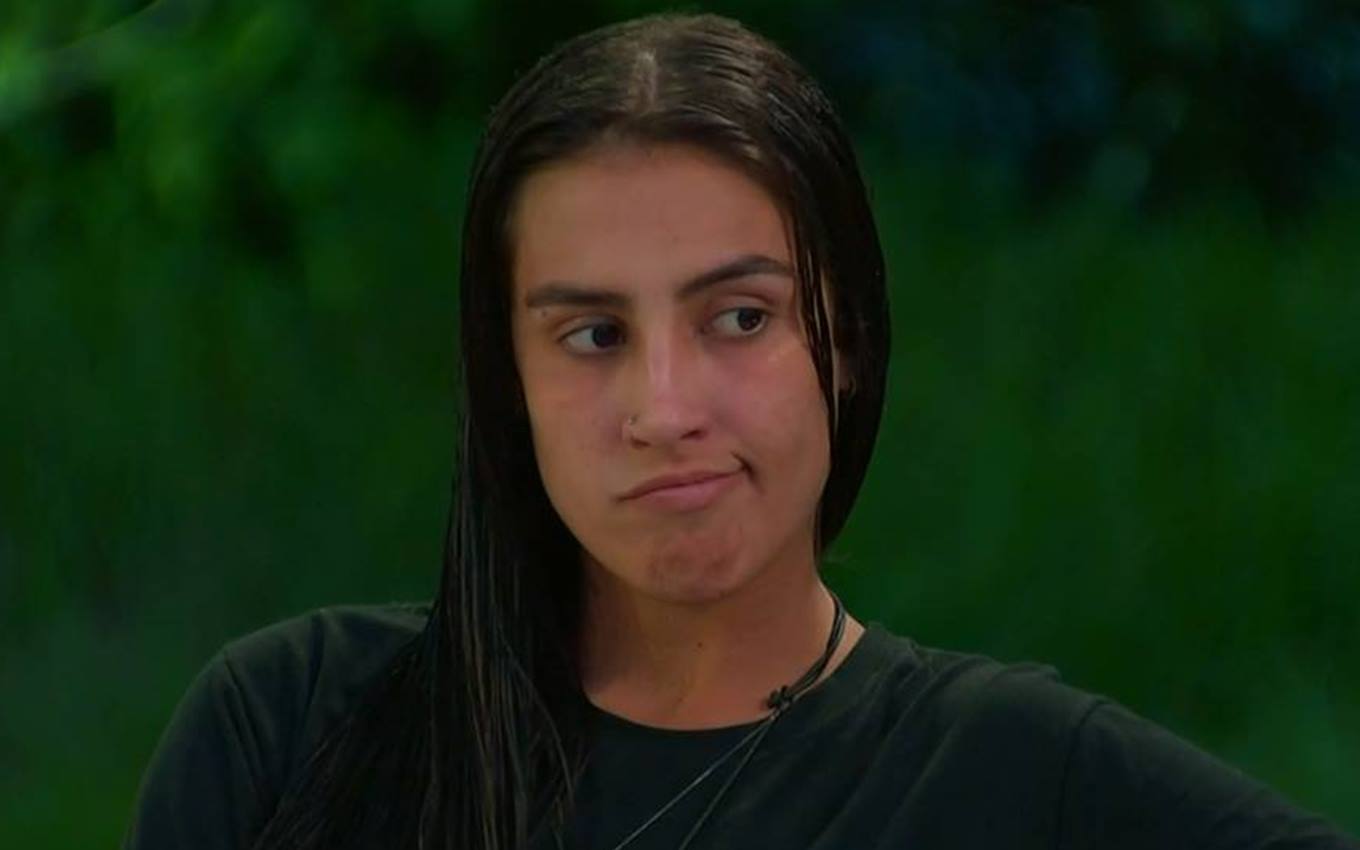 Any Borges drank too much this Wednesday night (8) and ended up delivering a spoiler about the final of Ilha Record. According to former MTV, she will appear with most of the blue stones at the end of the treasure hunt dynamic, which will air this Thursday (9).

The disclosure was made by the participant through a messaging app in a group chat with fans. “I’m going to need you guys to wipe me off tomorrow. My God, why do I drink? It’s blue, guys, blue,” she said.

In this Wednesday’s edition, Sabrina Sato announced that the blue, yellow and pink stones will have values ​​defined by internet users through a vote on the R7 portal.

The stones will be inside the chests captured by the teams of Any and Pyong Lee, the finalists of the season. On Thursday night, the public will learn the total value of the stones stored in the chests of the two survivors. “Each chest can have up to three types of gemstones inside,” said the presenter.

In addition to revealing the winner of the R$ 500 thousand, this Thursday, Sabrina will also announce the name of the participant most voted by the public to take R$ 250 thousand home.

Can this carelli? To any giving spoiler of the stones she caught saying they were blue, IS THAT FAIR? #IlhaRecordpic.twitter.com/RQ6Rxk36nv