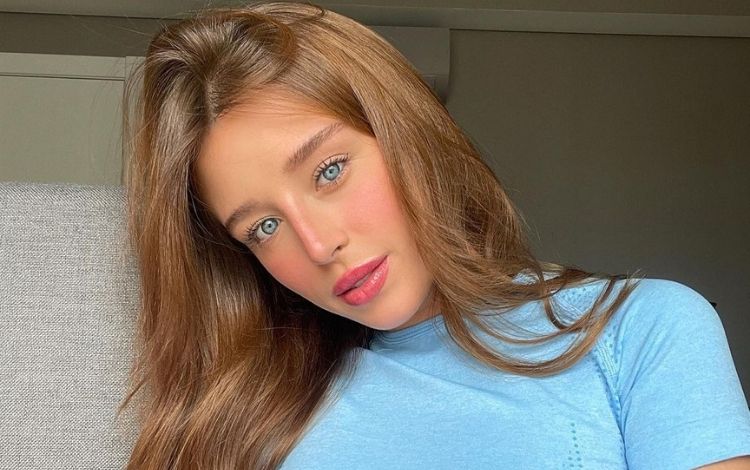 The actress Duda Reis came to be criticized on social networks for being involved in a makeup advertising campaign that, for many followers, minimized the struggle of women. With the negative repercussions, the artist decided to comment. “I did an advertising campaign with a brand that I like the products very much and that brand did a very bad edition, I was very upset because I spent hours talking, hours giving testimony as a woman. This brand edits all of my video, all of my struggle as a woman and sums up any solution for you to be a woman and all the problems that women face in the 21st century to a primer. I would never sum up such a painful struggle to one primer, even more after everything I have lived ”, he said.

During the outburst made in the Instagram stories, Duda said that the edited video was not sent to his team and demanded a positioning of the brand. “I confess that I was very upset about this because it trivializes the woman’s struggle.” The actress, who had her relationship with Nego do Borel exposed from the media after accusing the singer of abuse and exposing details of what he lived during the courtship, asked for more empathy. “Everyone knows, it is an exposed thing that I experienced a case of domestic violence, I experienced situations of domestic violence and I am being massacred by a video that is being edited. Nobody stopped to think about how I am in my process of reconnecting with myself as a woman ”, she said. Amidst the controversy, the Beyoung brand said that it made a mistake and apologized: “We uploaded an incorrect video cut that does not represent the brand’s opinion”.

being a woman nowadays is VERY difficult so I came to show my favorite cousins ​​❤️ pic.twitter.com/j7YLFy8s5F