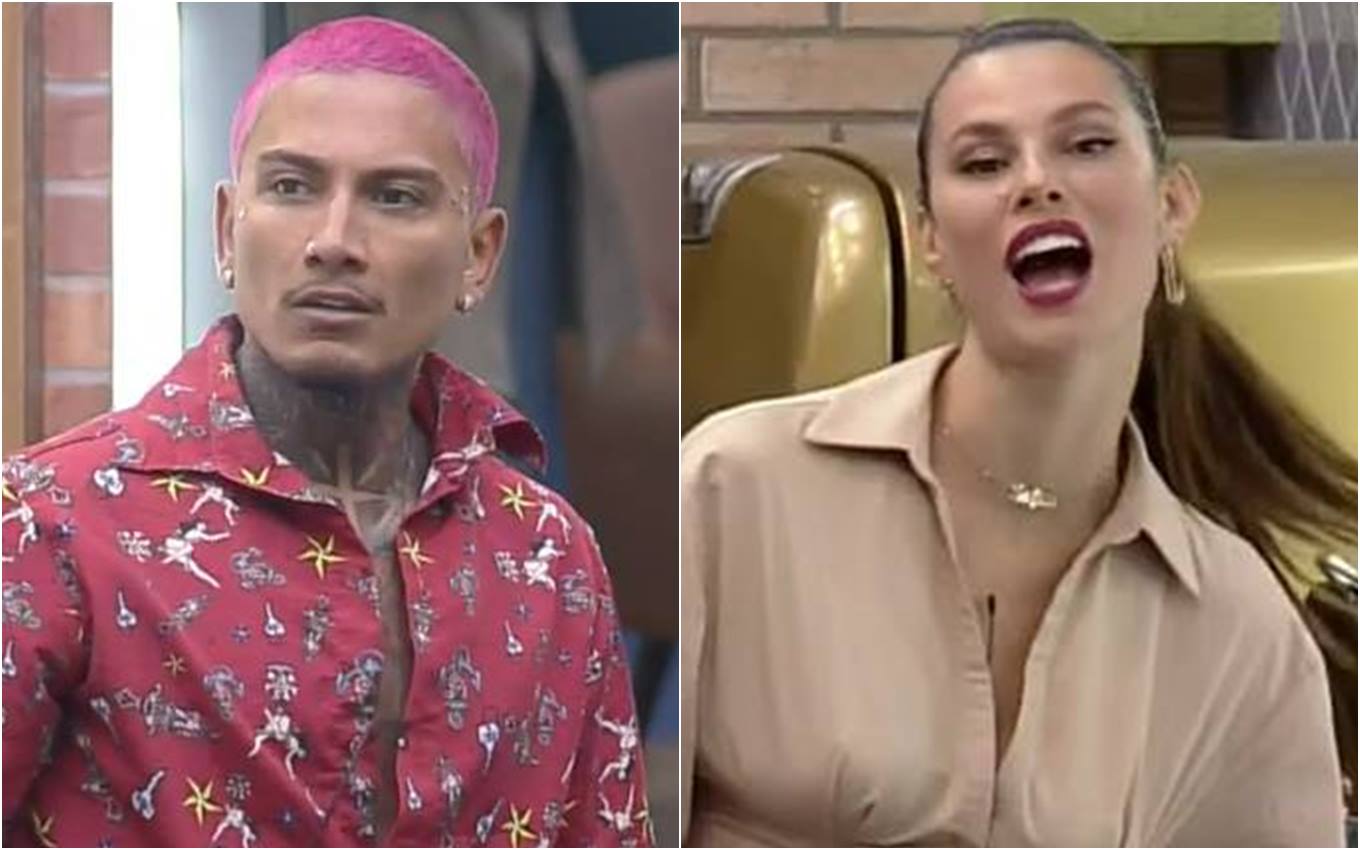 Dynho Alves and Dayane Mello set up a shack at the headquarters of A Fazenda 2021 at dawn this Friday (8). The funkeiro lost the line and revolted against the model after being called the “plant of the house”. “I’ll show you who the plant is,” yelled MC Mirella’s husband.

The fight happened because of a comment that the ex-Big Brother Italy had made before saving from the farm of the week. In the elimination area, Adriane Galisteu asked the player to nominate a participant for the “erased in game” category, and Dayane took aim at Dynho.

“He arrived very bright, he was playing, suddenly he went out in a way that is unrecognizable. I don’t know if he misses his son, I don’t know. But at that moment, he became the blueprint of the house”, she said, not paying attention to the fact that the funkeiro has no children.

Back at headquarters, after the elimination of Erika Schneider, the model was received with an atmosphere of burial by the other inmates. Dynho took the opportunity to snipe his rival. “I’ll show you who is a plant. You’ll have to put up with the little plant”, provoked the funkeiro. “Stop that, stop thinking about yourself, this is ugly,” complained the girl.

“You’re finding yourself, give it a hold. The group here will make a point of taking down one by one. You think very much,” the musician fired. “Can I find myself? Can I be liked by the public?” Dayane countered.