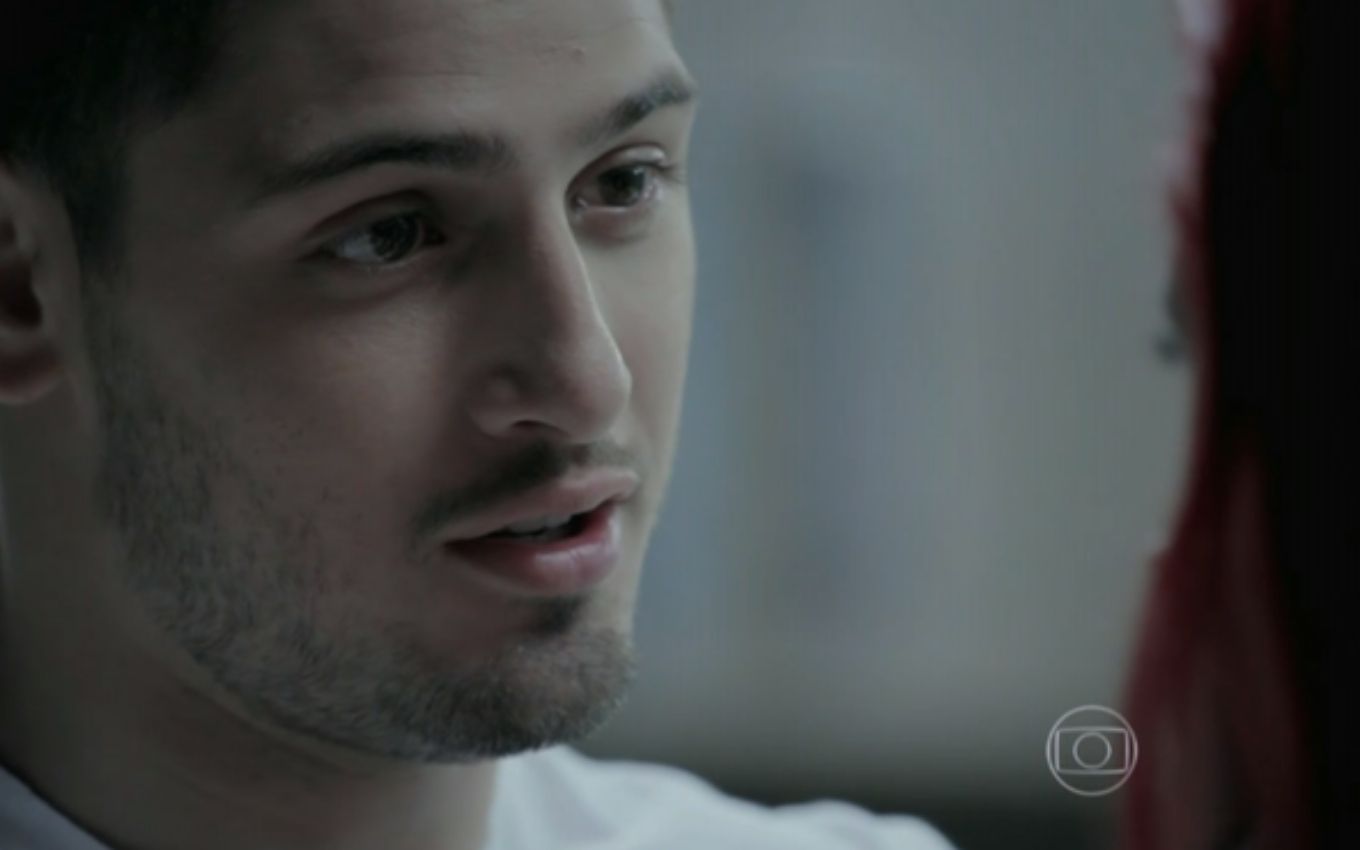 In Império, João Lucas (Daniel Rocha) will beg for forgiveness from Du (Josie Pessôa) after having had a relapse and called Maria Isis (Marina Ruy Barbosa). The businessman will claim that he is stunned by the paternity of the twins, but will claim that he loves his wife and there is no room for another in his life in the 9:00 pm soap opera on Globo.

In the scenes that will air from September 11th, Maria Marta’s youngest (Lilia Cabral) will call José Alfredo’s lover (Alexandre Nero) after an argument with his wife. Du will demand the help of the rich man in caring for the newborns, Alfredinho and Marta, and he won’t like it.

Resentful with his wife, João Lucas will try to talk to the receptionist at Vicente’s restaurant (Rafael Cardoso), who will be in the shower and won’t answer. The redhead will call back, but Du will answer. She will be disappointed in her husband and leave the mansion torn apart.

Later, the young woman will demand explanations from the Empire’s heir. “I’m here, day and night, working hard, taking care of our children… And then the woman you were in love with calls your phone”, she will burst out, in tears.

Cristina’s brother (Leandra Leal), then, will ask her partner’s forgiveness: “We will still have many difficult moments in this life, but I want to be with you, with our children. I don’t change you for anything in this world and never I will exchange”.