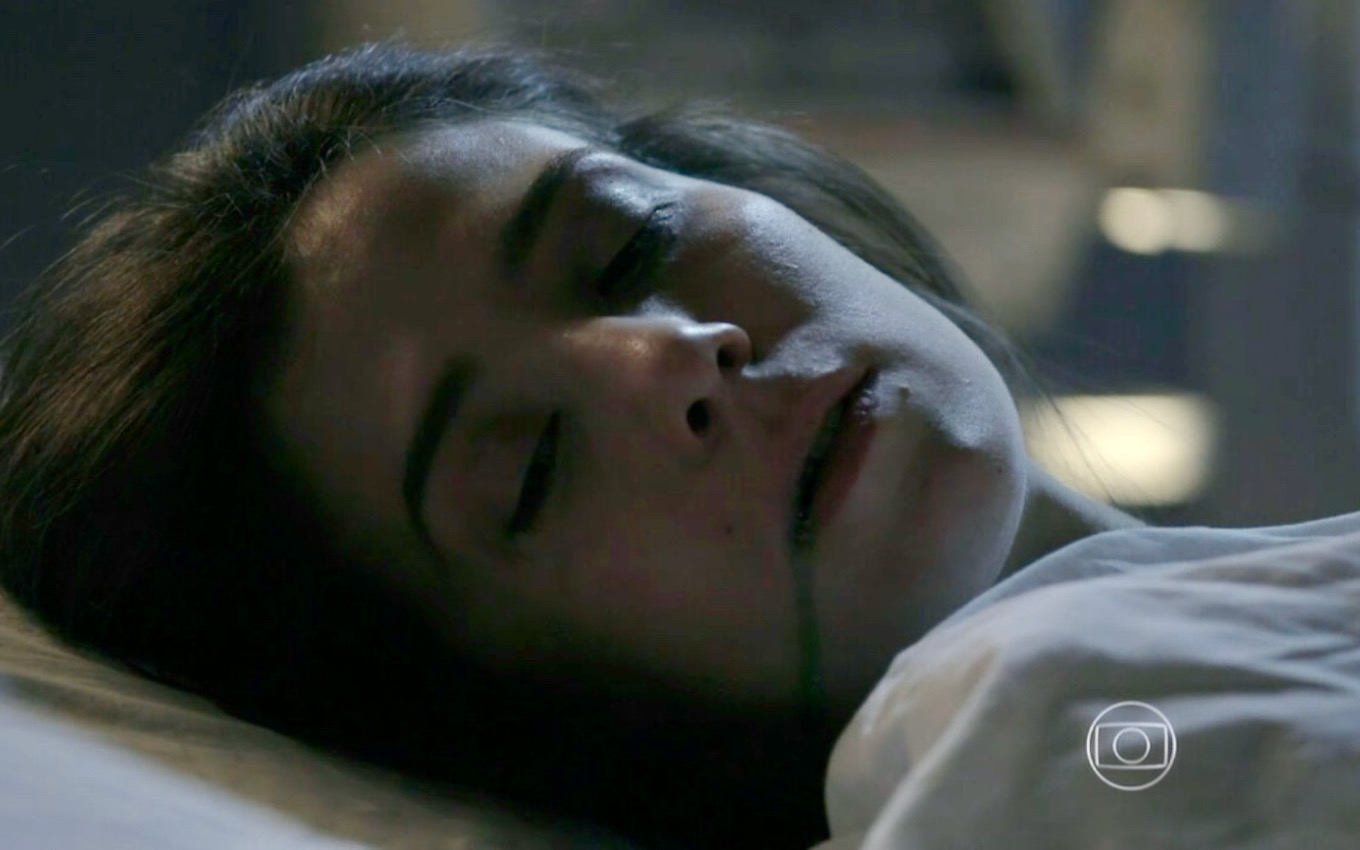 The Empire’s villain’s trajectory comes to an end this week. Cora (Marjorie Estiano) will play the heroine by being shot and preventing her great love, José Alfredo (Alexandre Nero), from becoming the fatal victim of Maurílio (Carmo Dalla Vecchia). A virgin, she will only have imaginary sex in the nine o’clock soap opera on Globo, since her last delusion on her deathbed will be “becoming a woman” with the commander.

In 2015, when the chapters with these sequences were delivered to production, there was an uproar. Cast and vehicles specialized in covering soap operas, such as the TV news, had access to a prank created by author Aguinaldo Silva in the script so that Cora had an apotheotic moment before leaving the scene.

The shrew will spend three chapters between life and death from this fourth (13). The character had a very crazy trajectory and even rejuvenated in the serial due to the departure of Drica Moraes due to health problems. The viper will leave the scene without a wake and without a burial in the chapter next Saturday (16).

Before, on Friday (15), the imaginary sex created by the novelist will roll out. The public will see the shot in the ICU in hot scenes with José Alfredo. However, the maiden’s night of love will be nothing but a delirium.

The last scene of Marjorie Estiano is inert in the hospital bed, to the sound of a snake’s rattle and with a trickle of greenish liquid, as if it were a poison oozing from its mouth.

In the same chapter, the one on Saturday, images of a cemetery will be shown until they stop at a humble grave with the information on the year of birth and death of the “snake owner”.

Cora’s photo will merge with one in a picture frame at Cristina’s (Leandra Leal) house, where the executive will arrive accompanied by Elivaldo (Rafael Losso), Tuane (Nanda Costa), Victor (Adriano Alves) and Xana ( Ailton Grace). All dressed in black, symbolizing the mourning for Cora.

“It’s hard to believe that we just buried Aunt Cora,” the former street vendor will say. “This silence… It seems that even the house is in mourning”, Elivaldo will comment. “It’s going to be hard to get in here and not remember her,” Tuane will observe. “And to think that she died for love, who would have thought,” Xana will point out. 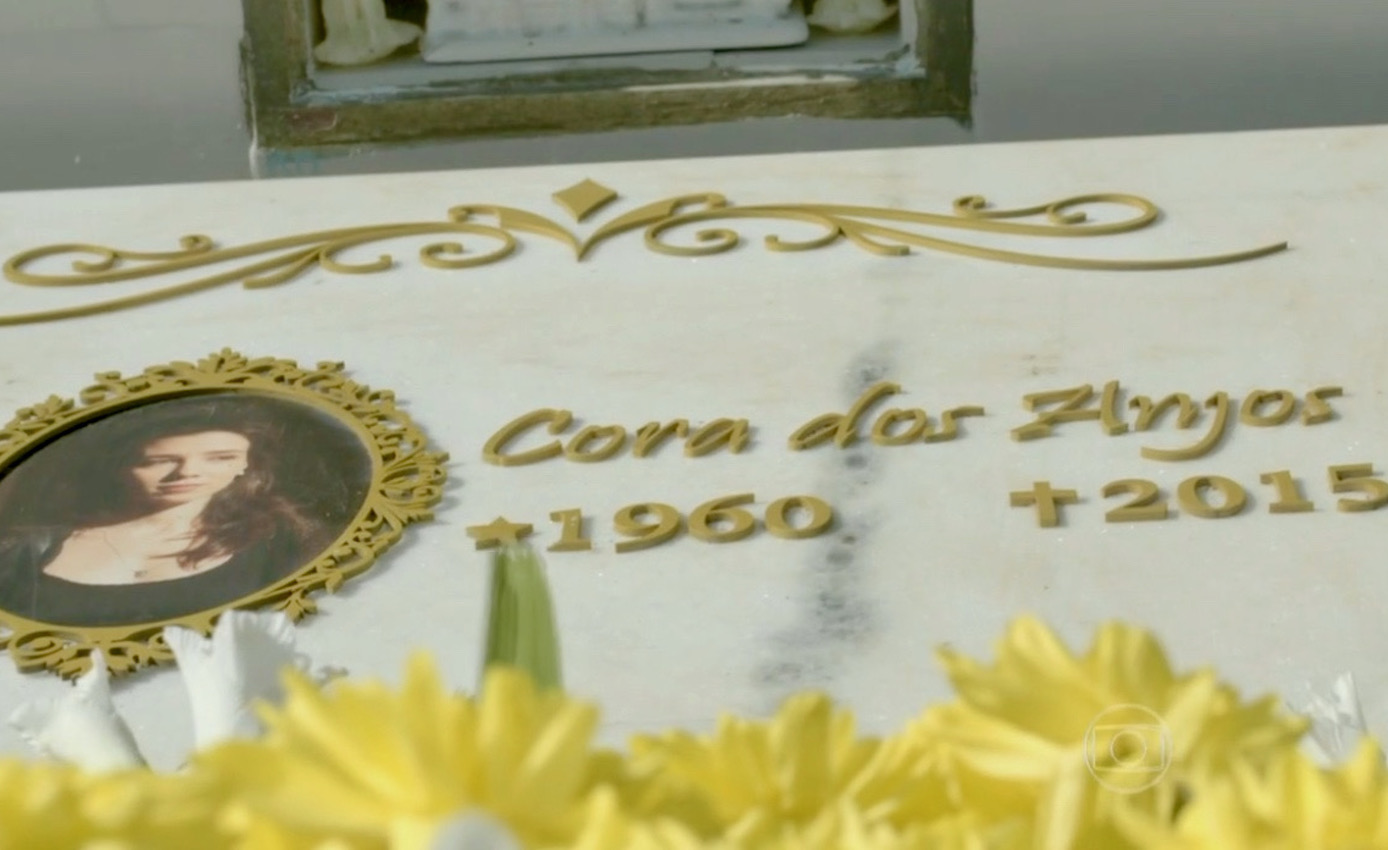 In the end, the bitch’s punishment will be to die a virgin. She was the main villain until José Alfredo discovered the hidden enemy that keeps his sleep: Fabrício Melgaço. The “snake” set up to separate the commander from his first love, forged a letter from his dead sister, smelled underwear, simulated rape and made numerous schemes.

His worst crimes were the murders of two men. She attacked Nazaré Tedesco, the villain of Senhora do Destino (2004), throwing Fernando (Erom Cordeiro) from the stairs of her house. Afterwards, he also sent Reginaldo (Flávio Galvão), who really tried to take his virginity by force, to the world of the dead.