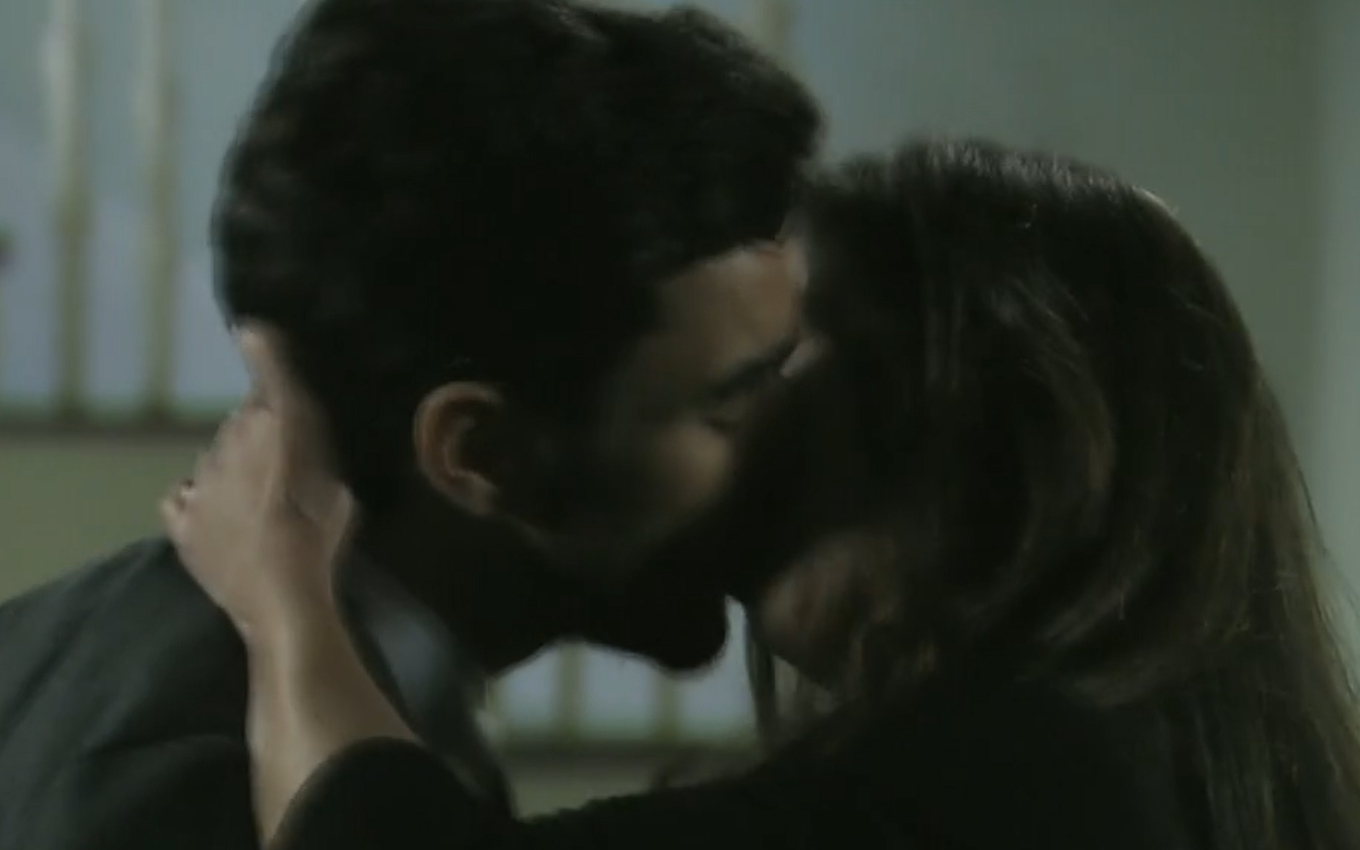 Cora’s (Marjorie Estiano) sadness at the death of José Alfredo (Alexandre Nero) will last a short time in Império. After hearing that the exhumation of the Commander’s body proved that he is really dead, she will be supported by his eldest son, José Pedro (Caio Blat), who will seduce her into helping him steal Cristina (Leandra Leal).

In the next chapters of Globo’s nine o’clock soap opera, after having broken everything at the jewelry company, the shrew will be taken home by the eldest son of the “man in black”. After drinking a glass of water, the villain will confess that he is at the scene looking for the diamond his father left for Cora’s niece.

“If I knew where it is, I’d already have it,” the viper will say. “Will you allow me to look around the house?” the rogue will ask. The villain will be intrigued and will ask what she gets if she helps. “My eternal friendship, my gratitude, an ally in the Medeiros Mendonça and Albuquerque family. And also that here,” he will say, before giving Cora a kiss.

“Wasn’t that what you wanted from my father? But I’m here, I’m his son. The heir”, he will affirm. Moved, she will allow him to fetch the diamond from the house. After rummaging through, the gold digger will find what he is looking for inside a bandit saint.

“Cristina is very smart, she knew that no one would have the courage to mess with this saint. Not even you”, emphasizes Zé Pedro. Before leaving, he will promise to pay the “debt” he owes Cora and kiss her again. “If the father didn’t want me, the son might as well break a branch,” the villain will sigh.