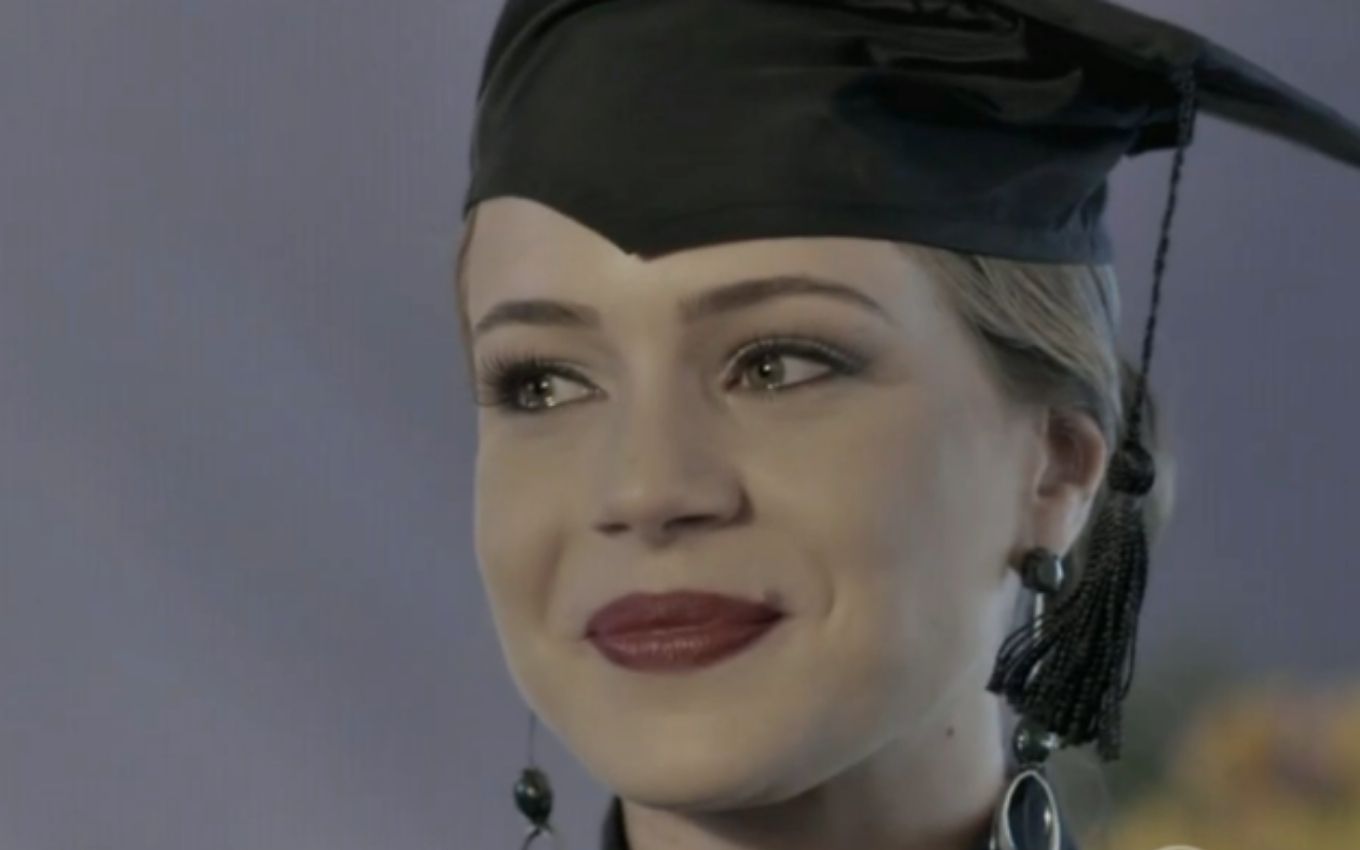 In Império, Cristina (Leandra Leal) will be moved by a surprise from José Alfredo (Alexandre Nero) at his graduation from the Administration course. Unable to attend the ceremonial because he is “dead”, the commander will send a note and take his eldest daughter to tears in the 9:00 pm soap opera on Globo.

Moments before graduation, the heiress will visit her father, who will regret not being able to be present at the special moment. “I’m very sad that you can’t be there. I’ve prepared a few words here and, if you can, read it at the ceremony, but only at the time”, will recommend the “man in black”.

After receiving the diploma, the businesswoman will take the text from Maria Marta’s husband (Lilia Cabral) and read it to her colleagues. “I would like to read the words of a friend who cannot be present here. A great man and a great business administrator”, will begin Cristina.

“My school was that of so many humble Brazilians, that of life. The straw that has been conquered today opens doors, but it is just a symbol, like titles and commendations. To run a business and get on with life, you will have to believe more in themselves and challenge themselves at every moment,” Cora’s niece (Marjorie Estiano) will tell the trainees.

Vicente’s ex-girlfriend (Rafael Cardoso) will continue reading José Alfredo’s text to the trainees. “Retreat, only if it’s to gain momentum and jump even further, because life is like a company, it’s the unprecedented encounter with tomorrow”, she concluded, who will be applauded by those present.