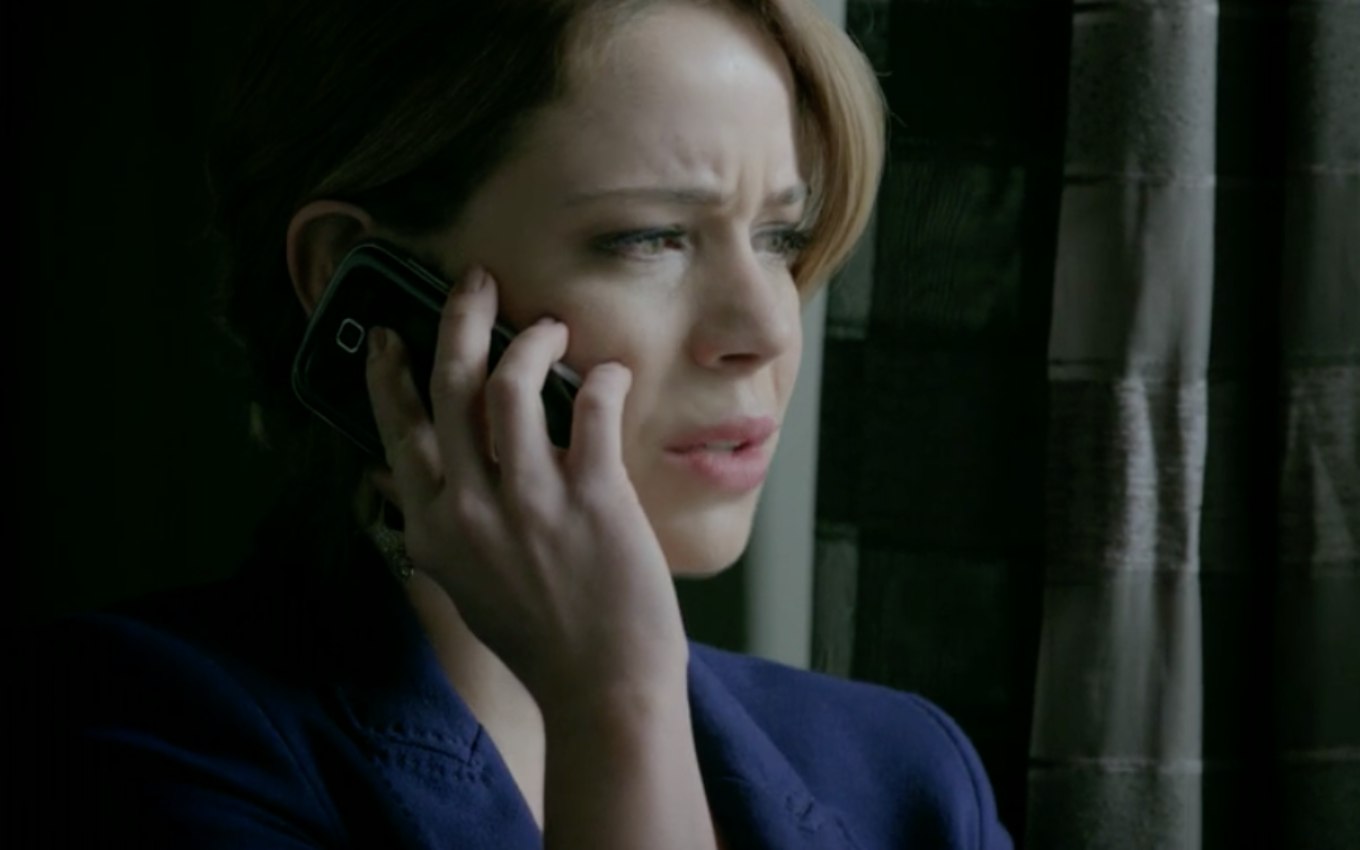 Cristina (Leandra Leal) will have a hit in the next chapters of Império. She will discover that Fernando (Erom Cordeiro), her ex-fiancé, died in a tragedy. The daughter of José Alfredo (Alexandre Nero) will be very shaken, without imagining that the murderer was precisely his aunt, Cora (Drica Moraes).

In a scene scheduled to air from this second (19), Cristina will be in a meeting with José Pedro (Caio Blat) when she will receive a call from Elivaldo (Rafael Losso). The boy will tell that Fernando died when he was involved in an accident in which his car fell off a cliff and exploded.

“How did that happen, my God. Fernando was always very careful driving, he never ran. He didn’t even drink before getting behind the wheel. The now businesswoman will wonder what her ex was doing, late at night, in a place so far.

She will tell her brother that she will go to the funeral. “We lived so much together. Elivaldo, the record hasn’t fallen yet. Poor Fernando, dying so young, like that”, will lament the character of Leandra Leal.

The brothers will agree to invite Cora to the wake as well, and Cristina will warn: “Break the news out nicely. She’ll be sorry.” Little do they know that it was Cora herself who killed Fernando.

The boy has threatened the villain by pointing a gun to her head and demanding that she give him the piece of pink diamond he took. But when Fernando is in front of a staircase in her house, the shrew will push him to his death, in the same style as Nazaré Tedesco, the assassin in Senhora do Destino (2004).

Dead, Fernando will be put inside his own car by Jairo (Julio Machado). Cora’s henchman will take the vehicle to a bluff and let the car fall with the victim inside. After the fall, there will be the fatal explosion.