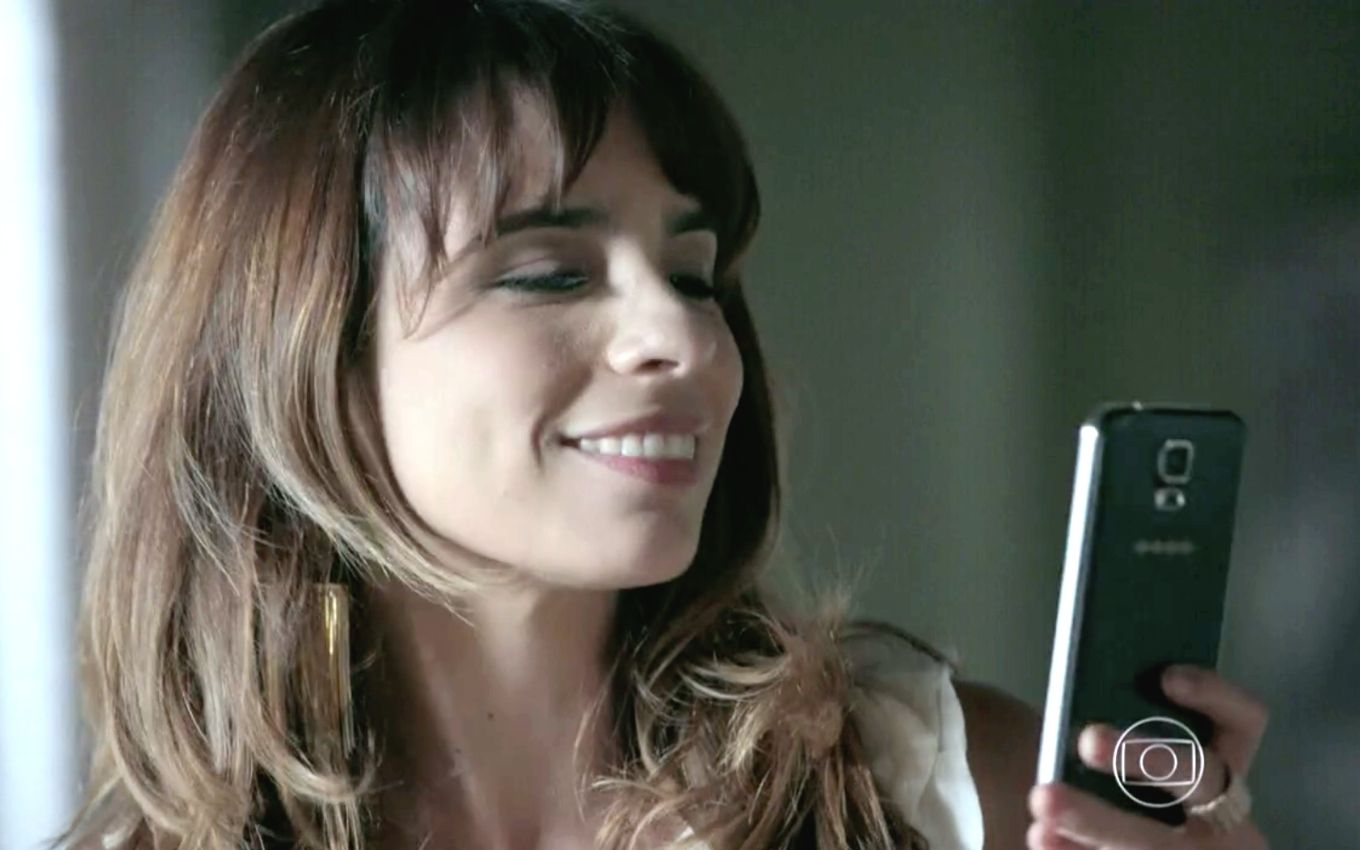 Danielle (Maria Ribeiro) will set up José Pedro (Caio Blat) in Império. The journalist will be irritated by her ex-husband’s early exit from prison and will blackmail him into getting a large sum of money. She will say that she will tell the police that he killed a person run over in the past. The dondoca will also be able to record a confession of the suit about the crime.

The ex-girl of the time will leave the son of José Alfredo (Alexandre Nero) in despair next Monday (15) in the nine o’clock soap opera. José Pedro is said to have been released from prison after falling into the trap of Maurílio (Carma Dalla Vecchia).

As seen in the serials, the boy was imprisoned for trafficking in precious stones after being caught trying to sell parts of the pink diamond left behind by the commander. He wanted to get rid of the relic to buy Danielle’s silence — who knows her ex-husband killed someone.

After getting out of jail, José Pedro will have a new surprise. The journalist will tell you over the phone that she wants the money at any cost. “Aren’t you thinking about the people who are suffering? Including your daughter?”, the director will question.

“But I’m doing all this because of my daughter. Now, as for her suffering… I’m not giving a shit. I want to know about my money”, will insist Danielle. The suit will reply that it will take time to get the money.

The character played by Maria Ribeiro will remember her ex-husband’s “skeleton in the closet”: “Danielle… You don’t see that if you dig up this story again, that’s when I’m arrested, and you don’t see the color of the money really?”, he will return.

Self-interested, the former presenter will relax her requirements to give José Pedro time to raise the requested amount:

Not to say I’m bad, I’ll give you a break. But I want you to know that my duty as a citizen, knowing that you committed a murder… is to report you to the police.

“It was an accident, you know that”, will insist the financial director of the jewelry store Império. Danielle, however, will not relieve him of the obligation to pay for his silence: “Whether or not it was an accident… That only justice can say, right?”.

Later, Danielle will delight in Maurílio by showing part of the telephone recording with José Pedro. “So, what do you think?”, the girl will ask.

The lover will be happy with the blatant: “I think José Pedro is a muggle. He just made a murder confession. Yeah, he’ll have to get by to do whatever you want…”, he will comment , to laughs.