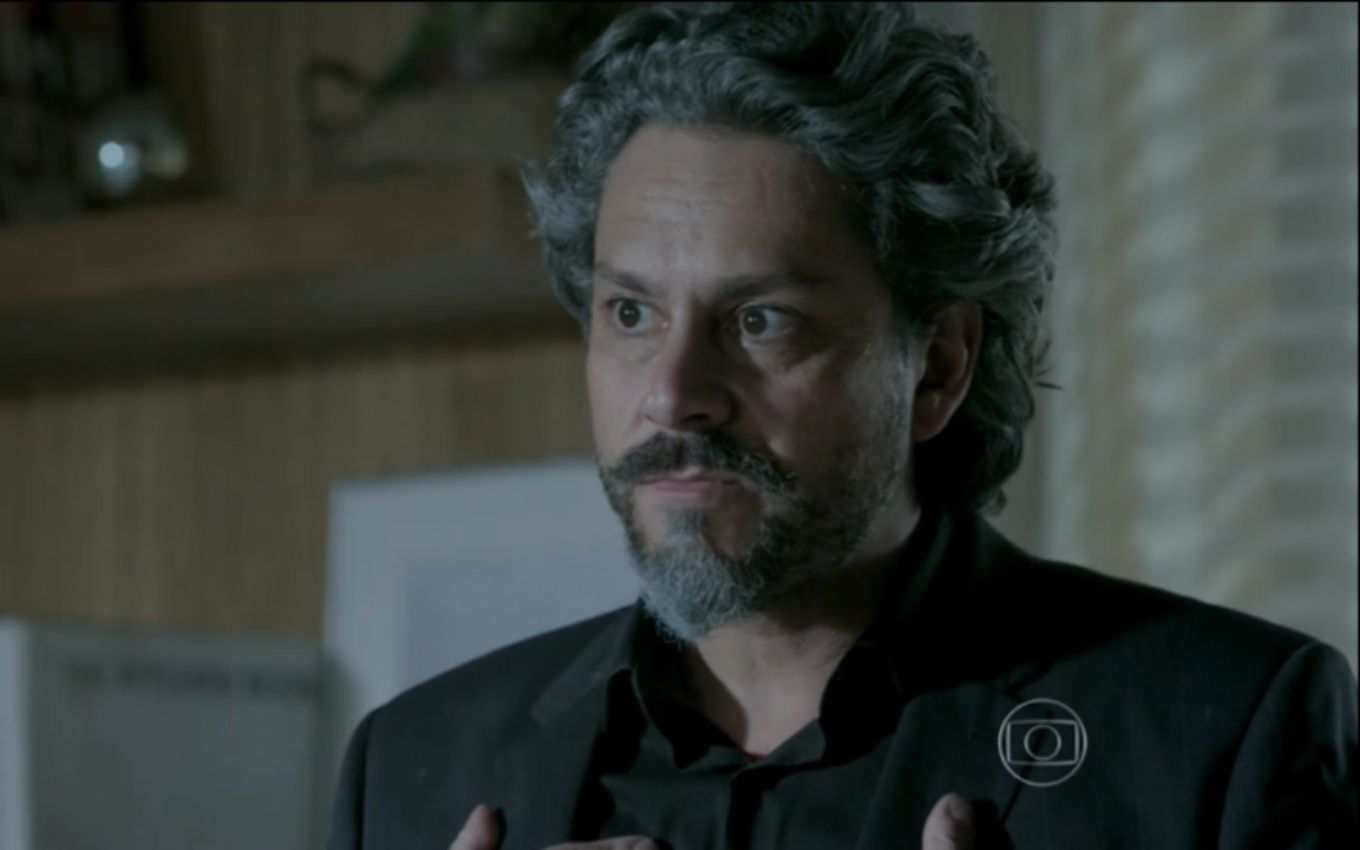 Fabrício Melgaço is close to reaching his goal in Império: killing José Alfredo (Alexandre Nero). The public will see Maurílio (Carmo Dalla Vecchia) talk to the great enemy of the commander and plan how his murder should be on Globo’s nine o’clock soap opera. The evil one will demand that Carmo Dalla Vecchia’s character ironically use a death costume to commit the crime.

In scenes planned to air in next Tuesday’s chapter (12), Maurilio will receive a package in his hotel room. He will laugh when he opens the box and sees that he has received a death fantasy. “It will look great on me,” he will comment.

Silviano’s son (Othon Bastos) will then call Melgaço. “I love the costume you sent me. Very appropriate for the occasion. You don’t miss the sense of humor even when eliminating the enemy, huh? This year our block goes to the avenue. At least for the Commander, the revelry will end sooner. Much sooner,” he will say.

The plan will be to get on the float in which José Alfredo will be parading, as a highlight of the samba school that honors him. Maurílio will try to kill his rival right there, with a shot.

But Cora will know everything and run to save her beloved. She will try to warn Alexander Nero’s character already on the float, but he won’t believe her. The virgin, then, will throw herself in front of the millionaire and take Maurilio’s shot in the place of the beloved. She will be rescued and will go to the hospital, but she will not resist and will die.