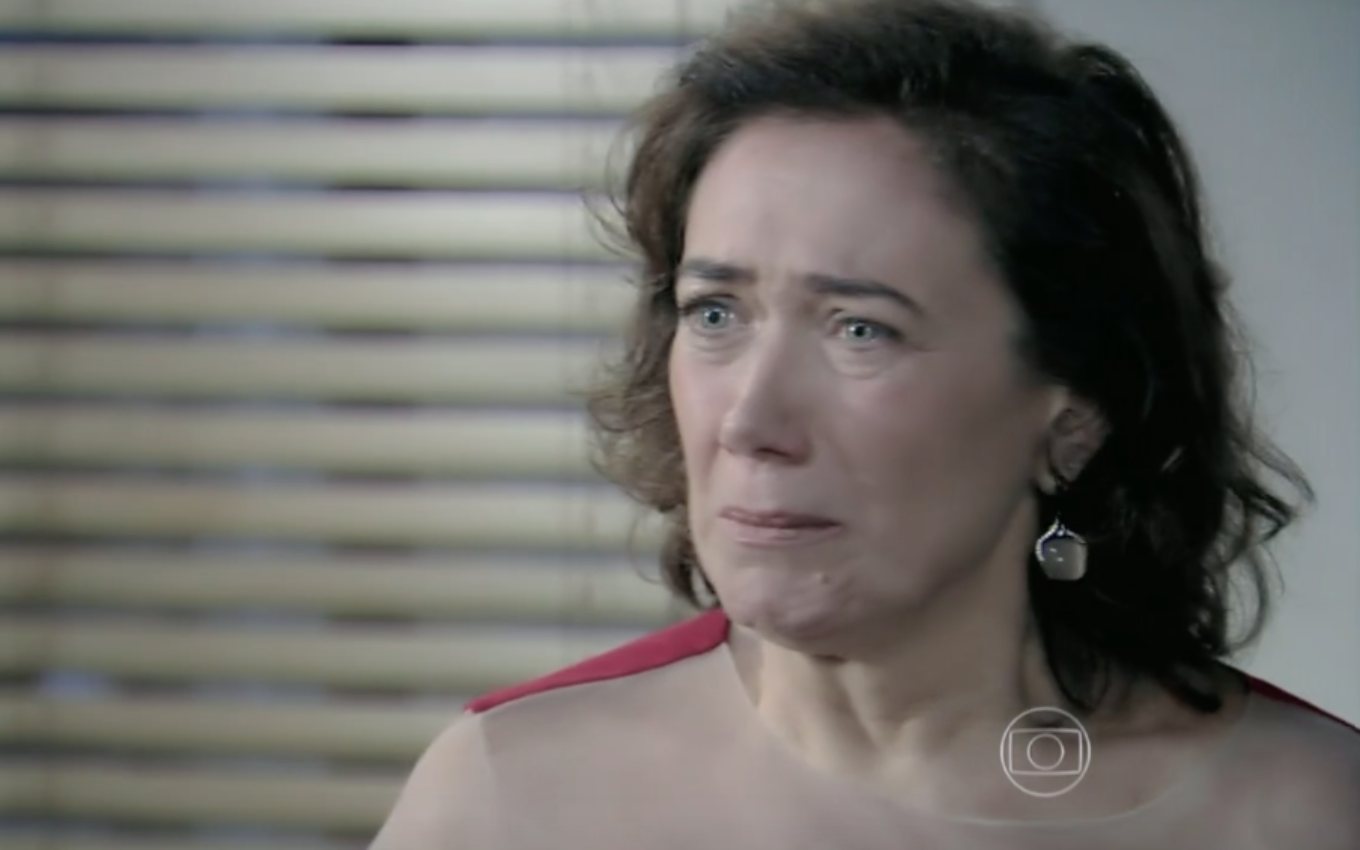 The reunion between Maria Marta (Lilia Cabral) and José Alfredo (Alexandre Nero) will be very aggressive in Império. The woman will beat her husband and accuse him of having had a horrible attitude with his false death. The hurt will not reveal, however, that she also had dubious behavior with the commander: the madame will have betrayed him by denouncing him to the police in the 9:00 pm soap opera on Globo.

In scenes planned to air from the chapter on the next 30th in Aguinaldo Silva’s serials, the “Empress” will have discovered José Alfredo’s hiding place and reported it to the Federal Police.

The officers will in fact find the commander and take him to a police station, where Maria Clara’s mother (Andréia Horta) will already be waiting for her undead husband. Marta will “welcome” the man in black with a slap in the face. She will also call him “son of a bitch, you bastard, you bastard.”

“Tell me something Marta, is all this anger because I’m alive?”, the Commander will mock when he recomposes himself, but he will be surprised with even more slaps from the “Empress”.

“Your family, you disgusting man, your kids… Even your red-haired punk, who suffered like a disgrace before she knew you were alive, and I’m your wife. And I’ve always been your accomplice all these years. You it shouldn’t,” the rich woman will complete.

The owner of the Empire, then, will have enough. “Enough, enough, finished, be quiet. You’ve punished me enough, enough”, will explode the lover of Maria Isis (Marina Ruy Barbosa), who will tell about the threats they have suffered: “Someone who wants to destroy me and has a false name “, he will say, in reference to Fabrício Melgaço.