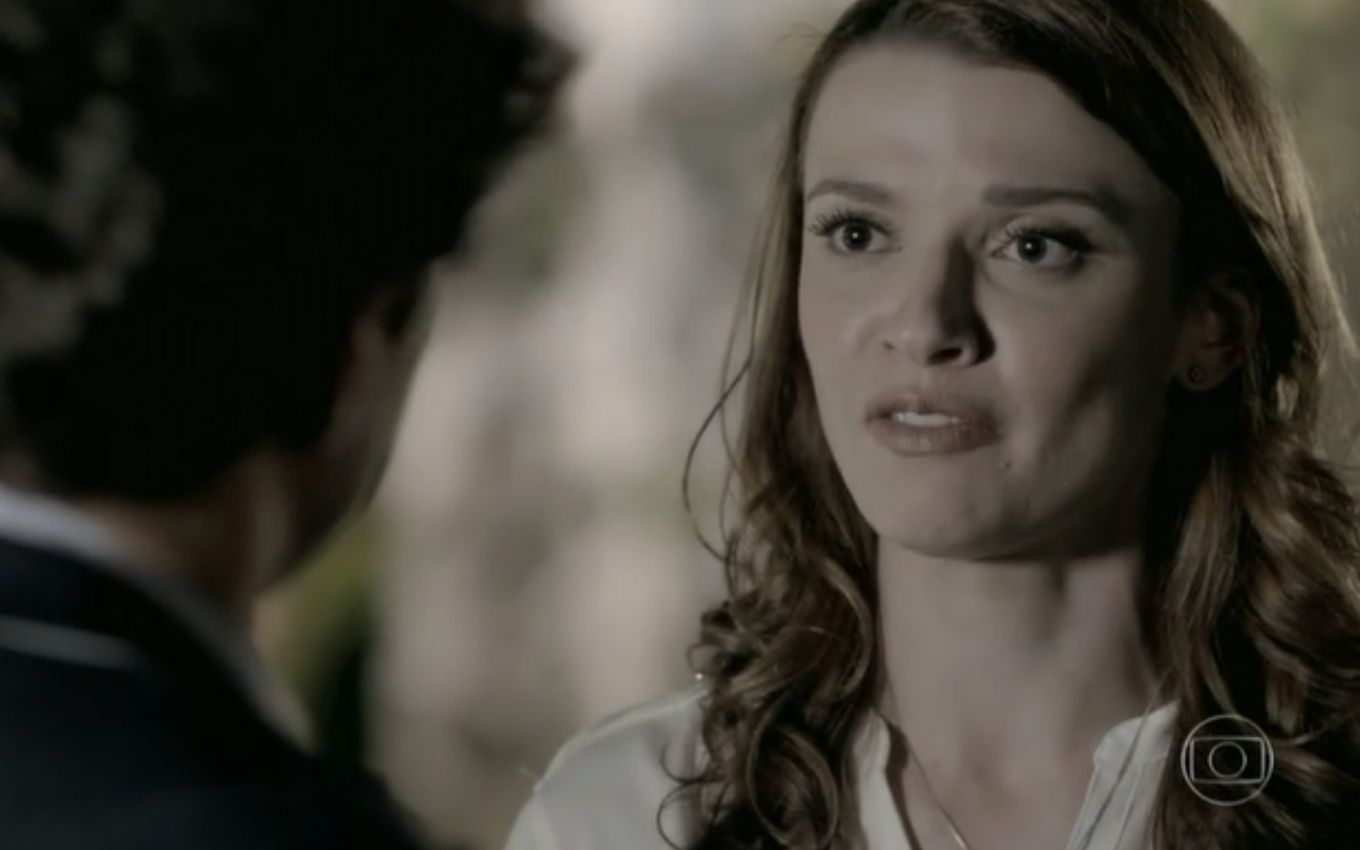 Helena (Júlia Fajardo) will put Orville (Paulo Rocha) against the wall to defend Salvador (Paulo Vilhena) in Império. After finding out about her boyfriend’s exploitation, Maria Maria’s (Lilia Cabral) assistant will threaten to denounce the crimes of the forger and Carmen (Ana Carolina Dias) in the 9:00 pm soap opera on Globo.

In the scenes planned to air in the chapter this Thursday (16), Josué’s ex-girlfriend (Roberto Birindelli) will come up with a plan to take Salvador to the art auction so that he can recognize her paintings. She, however, will take a cold shower, because Carmen will hear the boy on the phone with his girlfriend and will drug the painter.

Upon arriving at the artist’s studio, the secretary will find the beloved sleeping. Helena will go to the auction alone and put pressure on Orville. The evil one will blame his wife and wind the girl up with a future promise. The forger will ask Joshua’s ex not to do anything at the event.

“Carmen is a dangerous woman. She’s a lot tougher than you think. She’s very prestigious in the criminal world,” he’ll begin. “If I go out there and shut down the auction, we’re going to be making the biggest mistake of our lives,” concludes Orville.

Helena will decide to give the scammer a chance, but will warn him that her time is short. “Don’t be long”, will order Joshua’s ex-girlfriend, who wants to take her boyfriend out of the evil couple’s clutches.