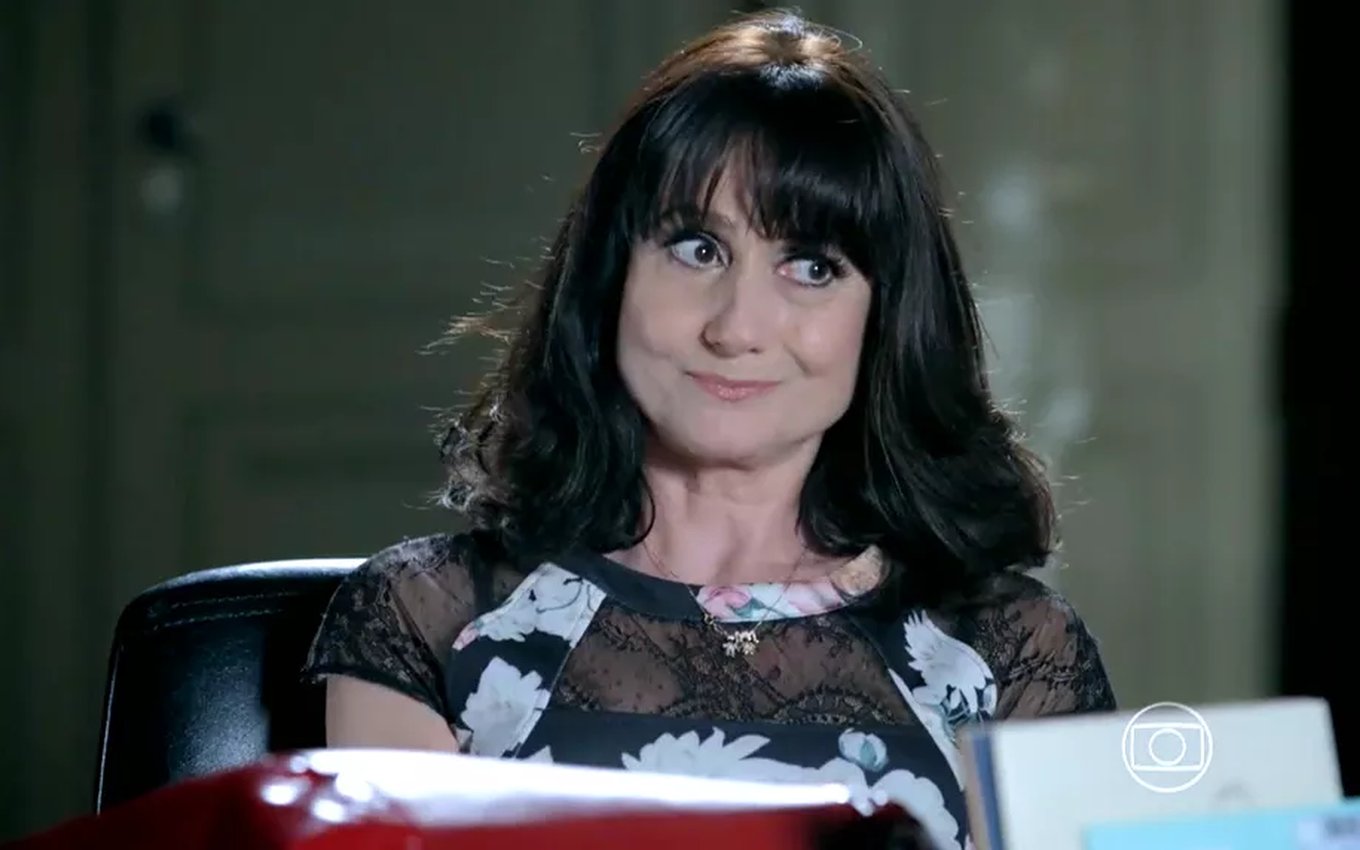 When it comes to money, Magnolia (Zezé Polessa) doesn’t even spare her daughter from her armaments in Império. The bad character will put into practice the plan to get revenge on Maria Isis (Marina Ruy Barbosa), after the girl decided not to give any more money to her parents, and will invent a hairy story for the commander. The hustler will lie when she says that the redhead was sleeping with the youngest of José Alfredo (Alexandre Nero), all to earn some crumbs in the 9 o’clock soap opera on Globo.

After she lost the stewardship of being supported by her daughter, Magnolia swore to disrupt Maria Isis’s romance with José Alfredo. The bitch will go to the commander’s company to put her plan into practice and extract some money from the “man in black”.

“But it’s very daring of you! Now that your daughter has sent you away, stopped giving you money once and for all, you’re coming here to my company’s door to ask me for something else,” the man will argue.

The woman will then release the seed of discord. “As she said at the time, yes, she was pregnant, but she lost the child. But it wasn’t yours. It belonged to someone who is very close to you. It was your son, João Lucas [Daniel Rocha]”, lie.

The matter will arouse an alert in José Alfredo, who will call his “mother-in-law” to speak privately in his office, where she will continue to lie. “After Isis lost the child, I did my best to put sense into her little hollow head to see if she would move away from João Lucas. And, with great pains, they broke up.”

Without scruples, Magnolia will ask for money for the information and threaten to tell Téo Pereira (Paulo Betti) everything. Shaken, José Alfredo will pay the woman and order her never to appear again. “For you to shut your mouth and never touch this story again or for your shadow”, he will advise.