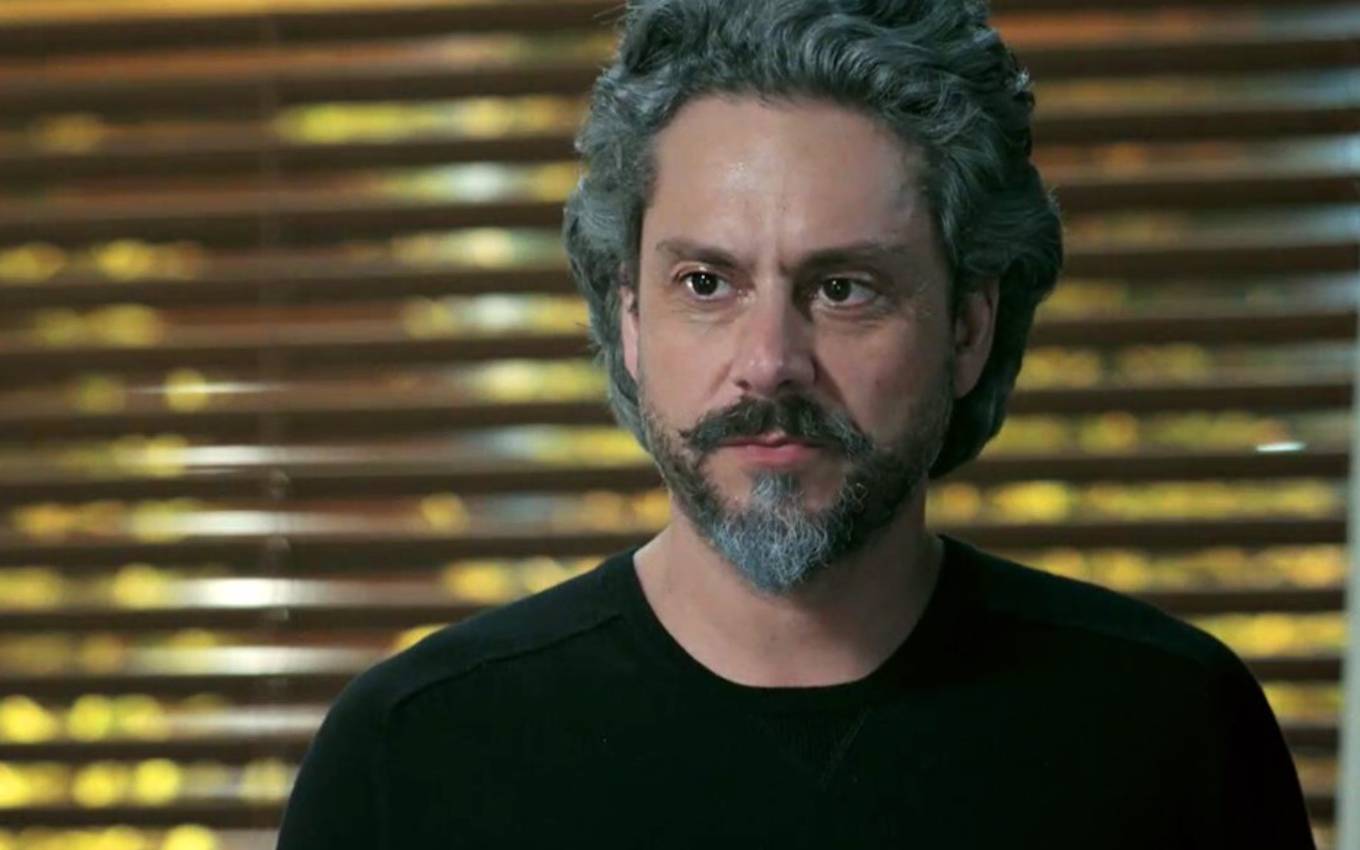 José Alfredo (Alexandre Nero) will alert Maria Marta (Lilia Cabral) in Império. After discovering that the woman was married to Silviano (Othon Bastos) in the past, the Commander will be sure that the butler is his greatest hidden enemy. So he will go to the dondoca and be direct. “Who is Fabrício Melgaço?”, the all-powerful one from Globo’s nine o’clock soap opera will ask.

Madame will reply that she has never heard that name before. “It’s for whom Maurílio [Carmo Dalla Vecchia] works. And who wants to destroy me”, the “Emperor” will clarify in scenes that will air this Saturday (9).

Marta will laugh at the idea that Silviano could be the rival that the commander is looking for. However, the entrepreneur will remain firm in his position and will say that he has plenty of reasons to distrust the employee.

“Now I can look at Silviano with new eyes, and it all makes sense. He’s crazy about you. How can you not realize that? This devotion to you is love, but also hate,” he will say.

Then he will leave a message for the woman: “Keep your eyes open. Because there may be other enemies right here, right in our house.”