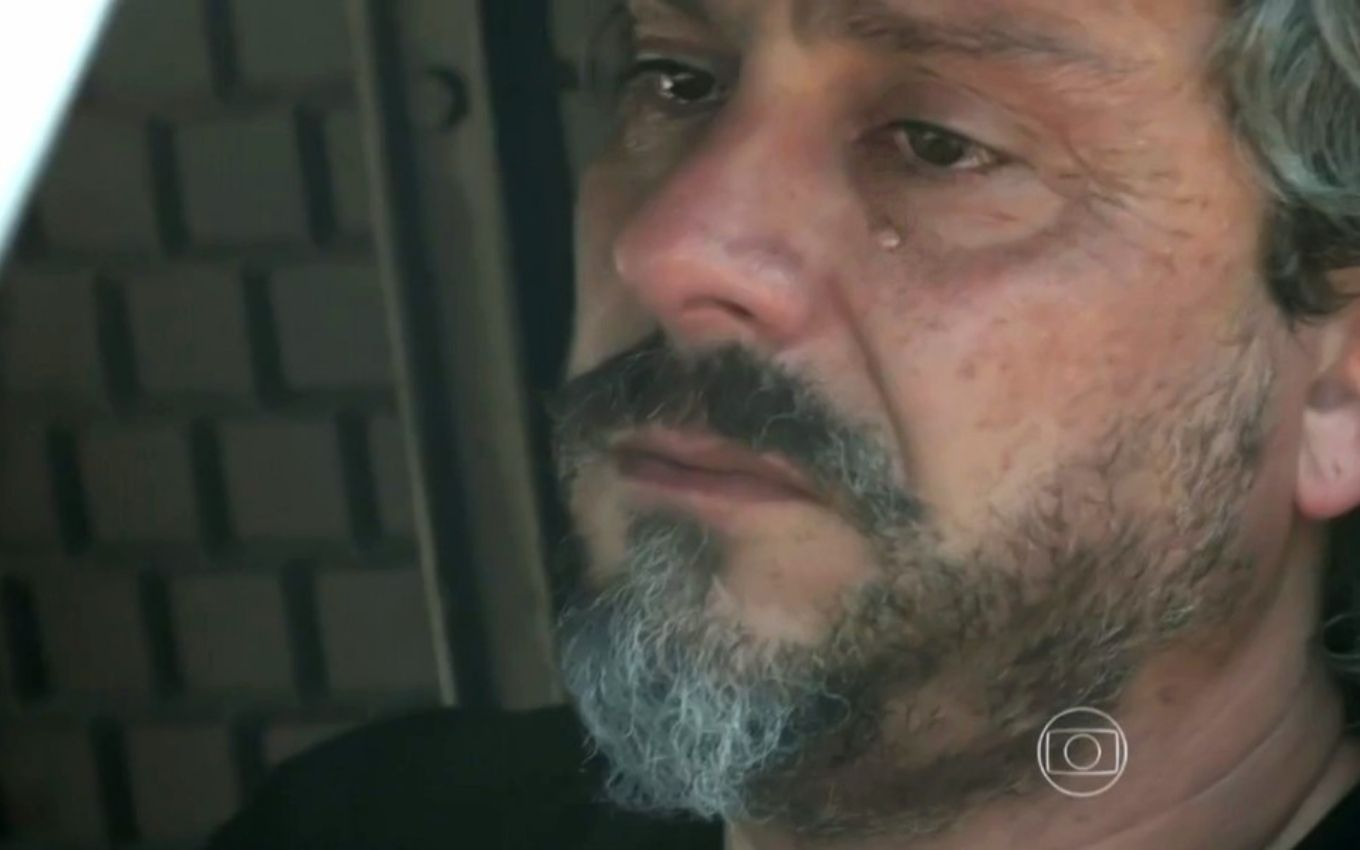 In Império, José Alfredo (Alexandre Nero) will put at risk the farce of his death to meet his grandchildren. Disguised, the commander will go to the park where the twins of Du (Josie Pessôa) and João Lucas (Daniel Rocha) will be. He will burst into tears after taking the babies on his lap in Globo’s nine o’clock soap opera.

In the aired scenes in this Tuesday’s chapter (31), Cristina (Leandra Leal) will tell her father that the twins will be walking outdoors with their nanny. The “man in black” will then disguise himself with sunglasses and a cap and go to the scene.

José Alfredo will stay in the car until Claraíde (Luciana Malcher) will leave and just be a nanny, unknown to him. “These are Mrs. Marta’s grandchildren [Lilia Cabral]?” the businessman will ask. The woman will ask if he is known to the family.

“You can’t imagine how much. I’m the obstetrician who delivered Eduarda’s birth. It was a difficult birth”, the protagonist will lie. He will ask to hold the babies, and the nanny will let him: “This is Alfredinho. Last name, of course. His name is José Alfredo. In honor of his grandfather who died.”

Maria Clara’s father (Andréia Horta) will pick up Du and João Lucas’ children, one at a time. After saying goodbye, the commander will get in the car and start crying.