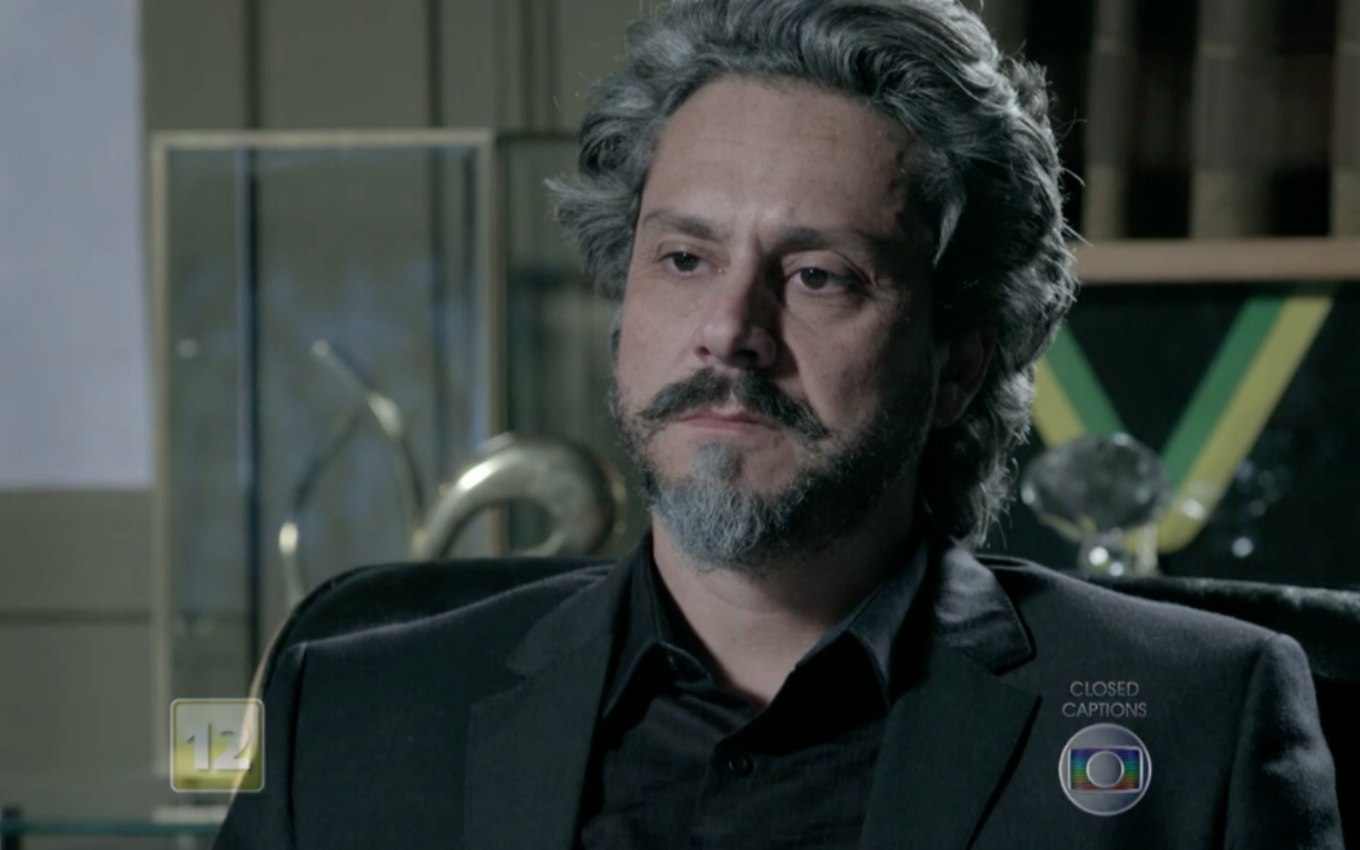 Maria Isis (Marina Ruy Barbosa) will be the victim of malicious gossip by her own mother in Império. Annoyed at not receiving more money from her daughter, Magnolia (Zezé Polessa) will tell the commander that the redhead got pregnant with João Lucas (Daniel Rocha) in the past. Heartbroken, José Alfredo (Alexandre Nero) will decide to end his romance with the “sweet child”.

In the next chapters of Aguinaldo Silva’s novel, Marina Ruy Barbosa’s character will confess to Kelly (Lidi Lisboa) that she felt bad energy coming from her mother, and the maid will say that the woman has a fat eye.

No sooner said than done. Magnolia will revolt after her daughter has cut the “allowance” she gave her parents. “Those two were just exploiting me, they saw me as a dairy cow. Let them take care of themselves, just like everyone else”, complains the young woman.

As revenge, the woman will go to José Alfredo’s company and say that, at the time the redhead thought she was pregnant, she really was (which is a lie). And besides, the son was John Luke’s (another lie). “I don’t want to participate in this farce anymore and practically serve as a pillow for those two lovebirds,” she still teases.

“That’s not true” will affirm José Alfredo, but Magnolia will poison him even more against her own daughter. He’ll say that Maria Isis isn’t the girl he thinks she is, that she’s been trying to kick the belly for years. The scammer will also blackmail the commander: she will ask for money not to reveal everything she told him to Téo Pereira (Paulo Betti).

Alexandre Nero’s character will give her the amount she asks for and tell her to disappear from the map. Soon after, the powerful will send a message to the nymphet, saying that he will wait for her at night in the apartment. The nymphet will be happy, not knowing what to expect. The Commander will say to himself, with tears in his eyes, “It’s over, Isis. It’s over.”