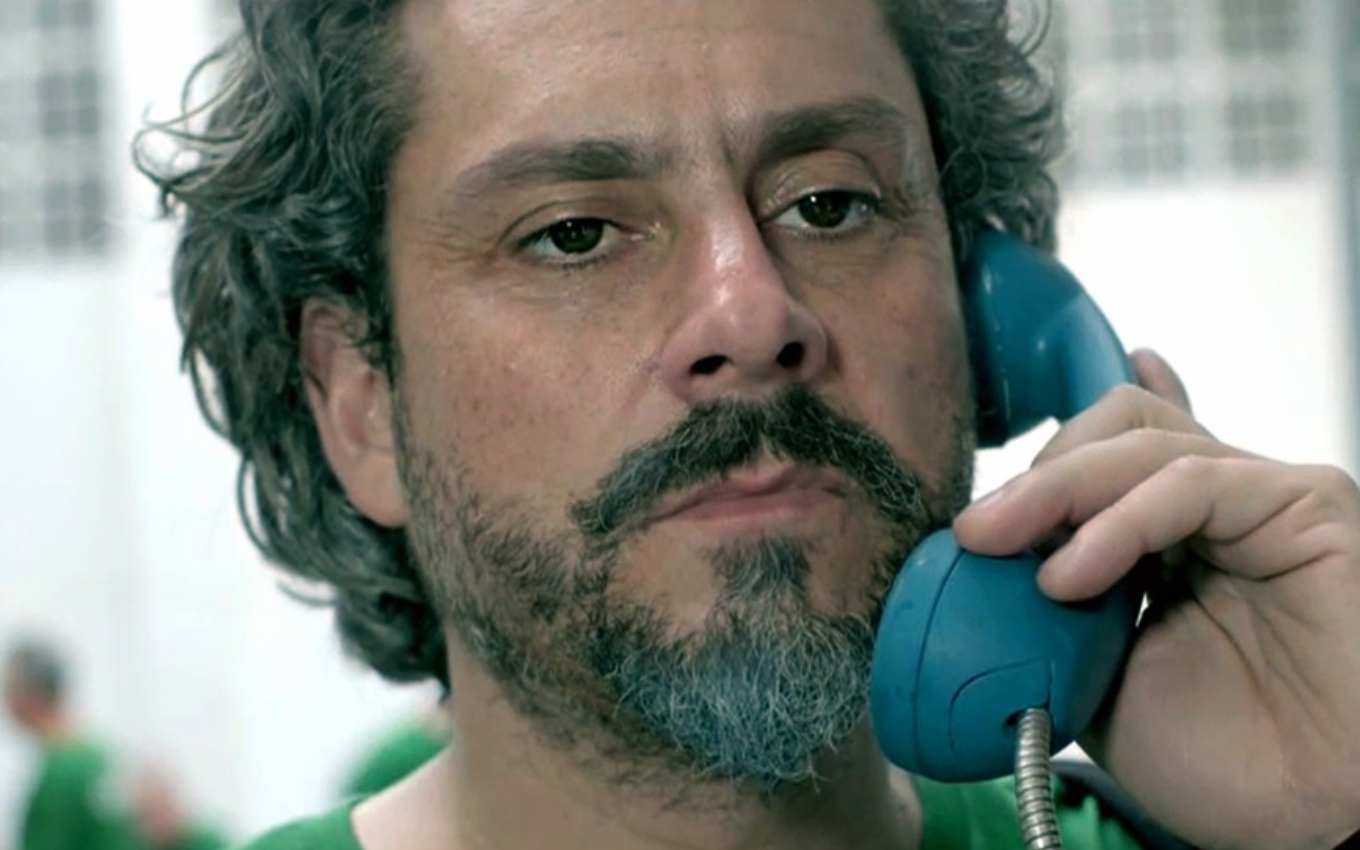 José Alfredo (Alexandre Nero) will believe he got a clue as to who Fabrício Melgaço is in Império. After receiving a note with a written telephone number and the information that it is your hidden rival’s number, the commander will decide to make a call. However, he will be shocked when Merival (Roberto Pirillo), his lawyer, answers on the other end of the line.

“Zé Alfredo? How did you get my other number? It’s personal, I don’t pass it on to my clients,” the defender will say, clearly surprised.

Later, when he leaves prison, he will seek out the man he believes to be his greatest enemy. “I came face to face with the message mocozeda under the warmer, and it said, I even know it by heart: ‘If you want to know who Fabrício Melgaço is, ask to make a phone call tomorrow and call that number… And you’ll hear the voice him!’. I called and… Guess who answered? Doctor Merival Porto!”, declares Marta’s husband (Lilia Cabral).

Not satisfied, he continued his interrogation: ”I wanted to talk to you alone, to find out what your plans are from now on, Merival… Or should I call you Fabrício Melgaço?”.