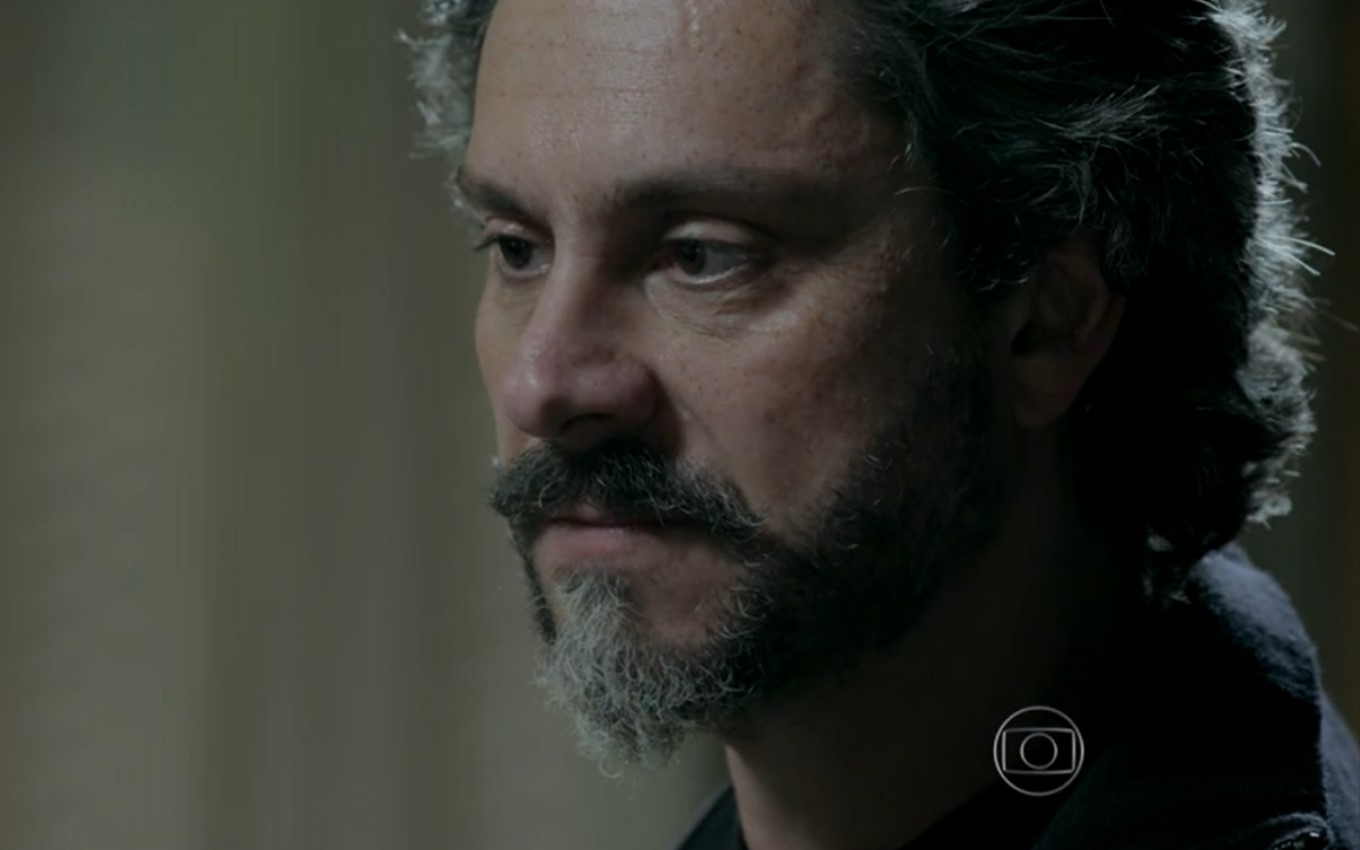 Téo Pereira (Paulo Betti) will go to the home of José Alfredo (Alexandre Nero) with the intention of showing himself smarter than the commander, who was deceived by Ismael (Jonas Torres) in Império. The blogger will ask for a statement from the millionaire for the story that will unmask the can collector. However, he will come out shaking with fear of having his penis cut off and thrown for dogs to eat in Globo’s nine o’clock soap opera.

The sequence, scheduled to air next Monday (7), it is a continuation of the story of the theft of the emerald ring during the party of the company of the almighty. Lorraine (Dani Barros) swallowed the jewel to steal it without being noticed, but the can picker returned the valuable piece to the owner saying that he had found it in the trash.

Paulo Betti’s character will have access to the recording of a conversation between Ismael and Lorraine with the revelation of the truth. He will say that José Alfredo will end up being ridiculed for falling into the vicar’s tale. The journalist, then, will propose that the commander pretend to always know the reality in an interview with his website.

“Saying, for example, that he never believed in the little guy, the miserable scavenger … That he just felt sorry for him and preferred not to ask the police to interrogate him about the theft,” said the blogger.

The rich man will announce that he would never speak a word to the journalist. “What if I publish the whole story?”, Asks the swindler. “I’ll cut this out [apertando o pênis do ator Paulo Betti] that you use on the wrong side. And I send to play for the cats, or for the rottweilers ”, will shoot José Alfredo.

The commander will put the gossip out of his house and prepare the ground for when the malicious note is published. He will hire Ismael to work at his company and will count on the help of Cláudio (José Mayer) to spread the news in a social column.