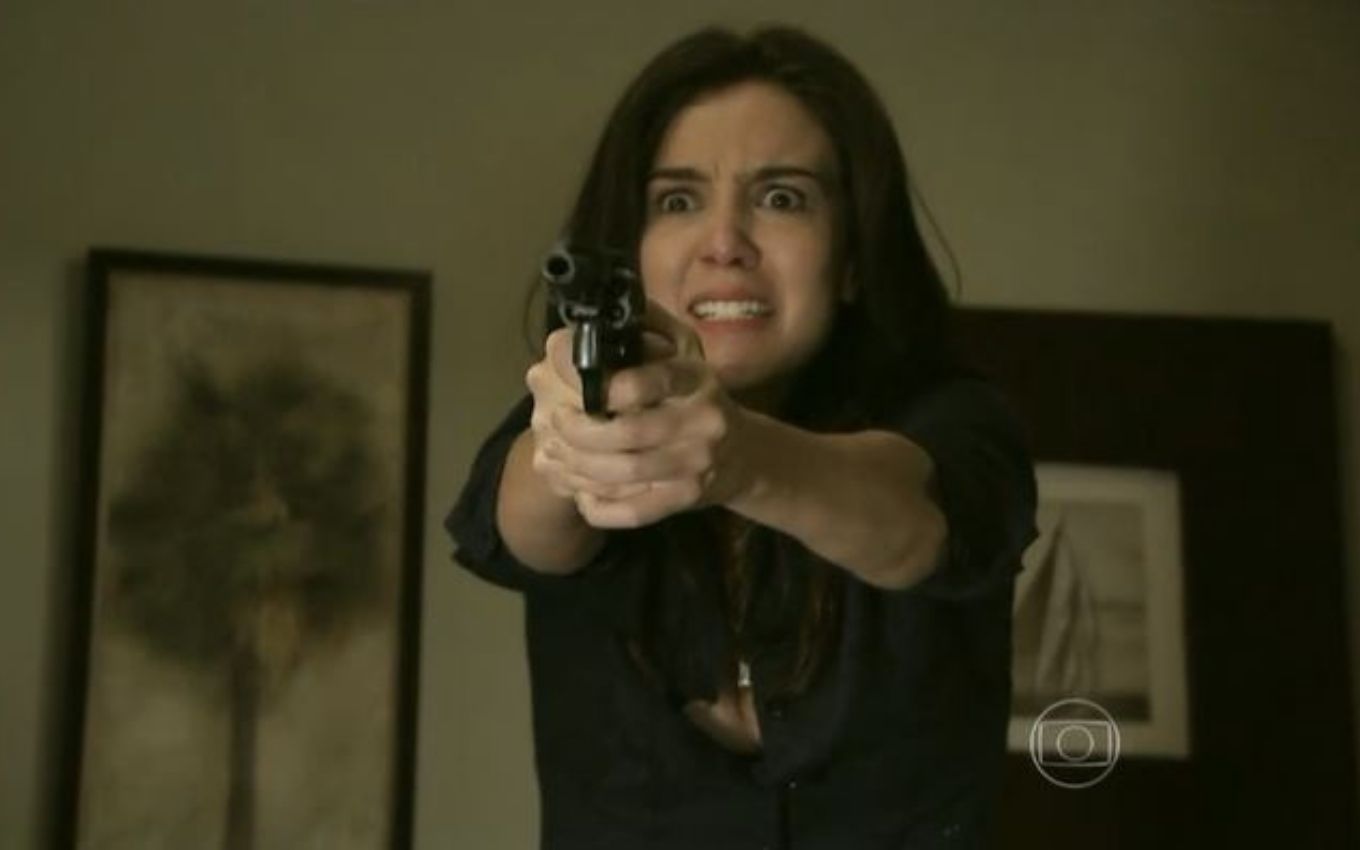 In Império, Jurema (Elizangela) and Reginaldo (Flávio Galvão) will have a tragic ending after unraveling a crime committed by Cora (Marjorie Estiano). The maid will fall from the shrew’s stairs, and the ex-garimpeiro will be murdered by the slut in Globo’s nine o’clock soap opera.

Determined to unravel the death of Jairo (Júlio Machado), the northeastern woman will accept to work at the viper’s house to investigate it. Everything will be fine until your husband comes back in the scenes that will air from September 10th. He will show a video in which the son and Cora appear carrying the body of Fernando (Erom Cordeiro).

The former prospector will convince Tuane’s friend (Nanda Costa) that the villain is also responsible for the death of Jairo, who was actually murdered at the hands of Cardoso (Ravel Cabral). Jurema’s investigation of the shrew will become even more implacable.

However, Reginaldo will try to rape Cristina’s aunt (Leandra Leal) because he knows she is a virgin. He will sneak into the “maid’s” room, not paying attention to the woman sleeping in the next room.

Cora will start screaming, and Jurema will hear. When catching the scene, she will run away. The husband will follow, but the maid will eventually stumble, roll down the stairs and die. The villain will take advantage of the moment and will shoot Reginaldo.

“You pushed the poor thing! Killed it! You’re a sinner,” the saint will say as she fires several shots at Reginaldo, who will roll down the stairs and drop dead beside Jurema.