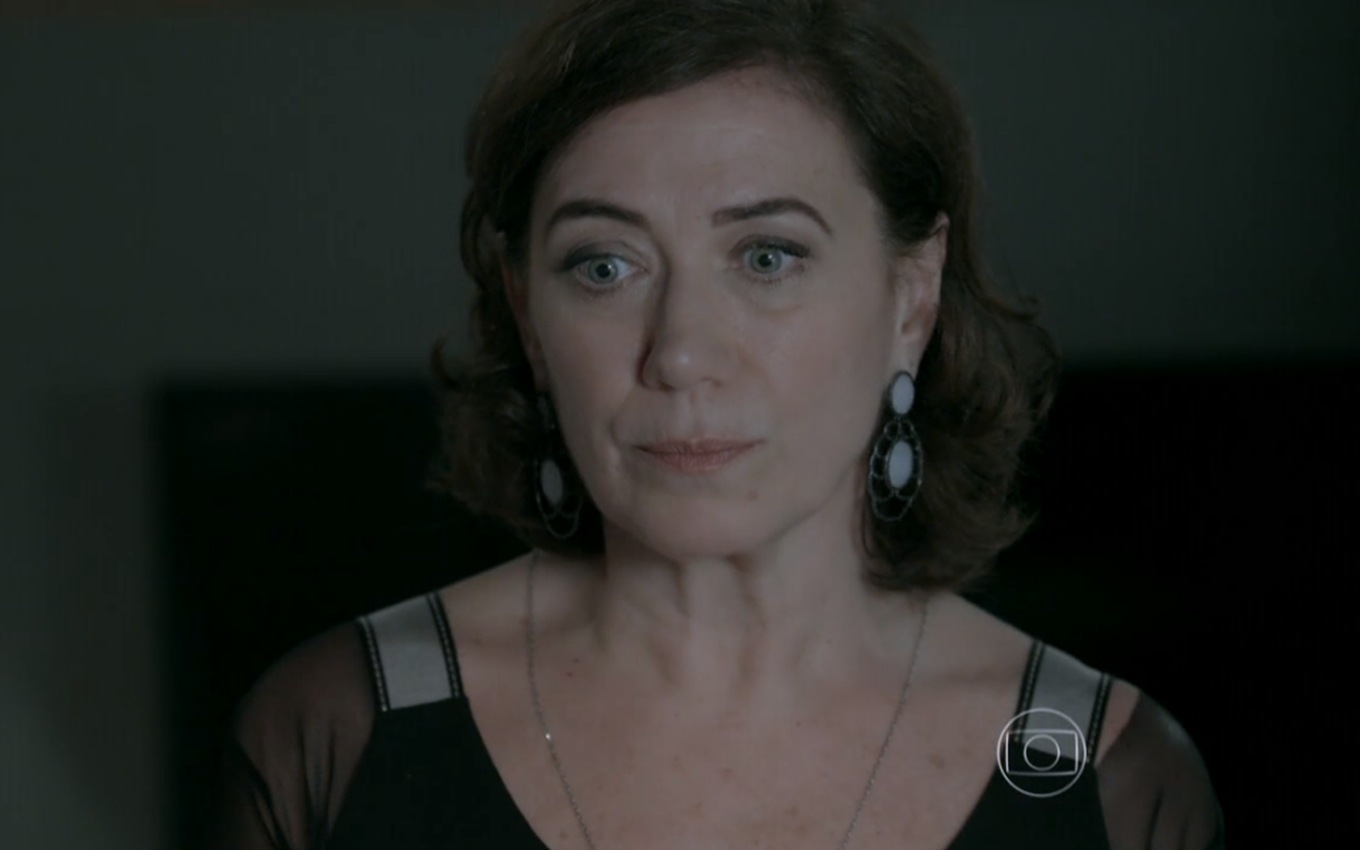 Maria Marta (Lilia Cabral) will snitch a betrayal in Império. The madam will tell José Alfredo (Alexandre Nero) that their daughter-in-law made a recording of their shady business. The commander will have blood in his eyes and will pressure Danielle (Maria Ribeiro) to confess that she set him up to destroy him in the 9:00 pm soap opera on Globo.

After seeing her husband kissing Amanda (Adriana Birolli), thanks to a setup by her mother-in-law, the ex-weather girl felt a thirst for revenge. She decided to set up an attack on her husband and the Medeiros family. The brunette recorded a compromising conversation about a businessman, and the audio ended up in the hands of gossip Téo Pereira (Paulo Betti).

Insane to see the end of the marriage between José Pedro (Caio Blat) and Danielle, Maria Marta will look for José Alfredo and will tell that she has a compromising recording of him in the hands of the journalist. She will state that responsible for the content is the wife of the couple’s firstborn.

“Marta, you are making a very serious accusation. You are saying that Danielle purposely recorded the conversation she had with José Pedro to incriminate her own husband. This could seriously damage Zé Pedro’s reputation in the company and end his marriage.” , will highlight the “man in black” after listening to the woman’s report.

The Commander will ask if she has evidence, and the madam will say no. Despite not acting at that moment, José Alfredo will not let it go. In scenes that will air next Saturday (24), the owner of the Império jewelry store will put his daughter-in-law against the wall and ask for answers about the authorship of the recording in which his son reveals that his father smuggles precious stones.

in the pressure cooker

“Danielle, what was your intention when you recorded that damn conversation, and why did you ask the questions about me?” Alongside her husband, the girl will try to get away.

It was a casual conversation between my husband and me, Commander. It was exactly that, it was a normal conversation, husband and wife, after Clara’s party [Andréia Horta]. Commander, I never imagined that our room could be bugged.

“You cheat on your husband, but not me. That’s why I’m going to ask you one more time and I want the truth, otherwise you’ll regret it. Please Danielle, what did you want with the questions you asked Zé Pedro and why who recorded the conversation? Convince me that you are innocent,” will insist the almighty, making it clear that he will have no pity on the traitor. 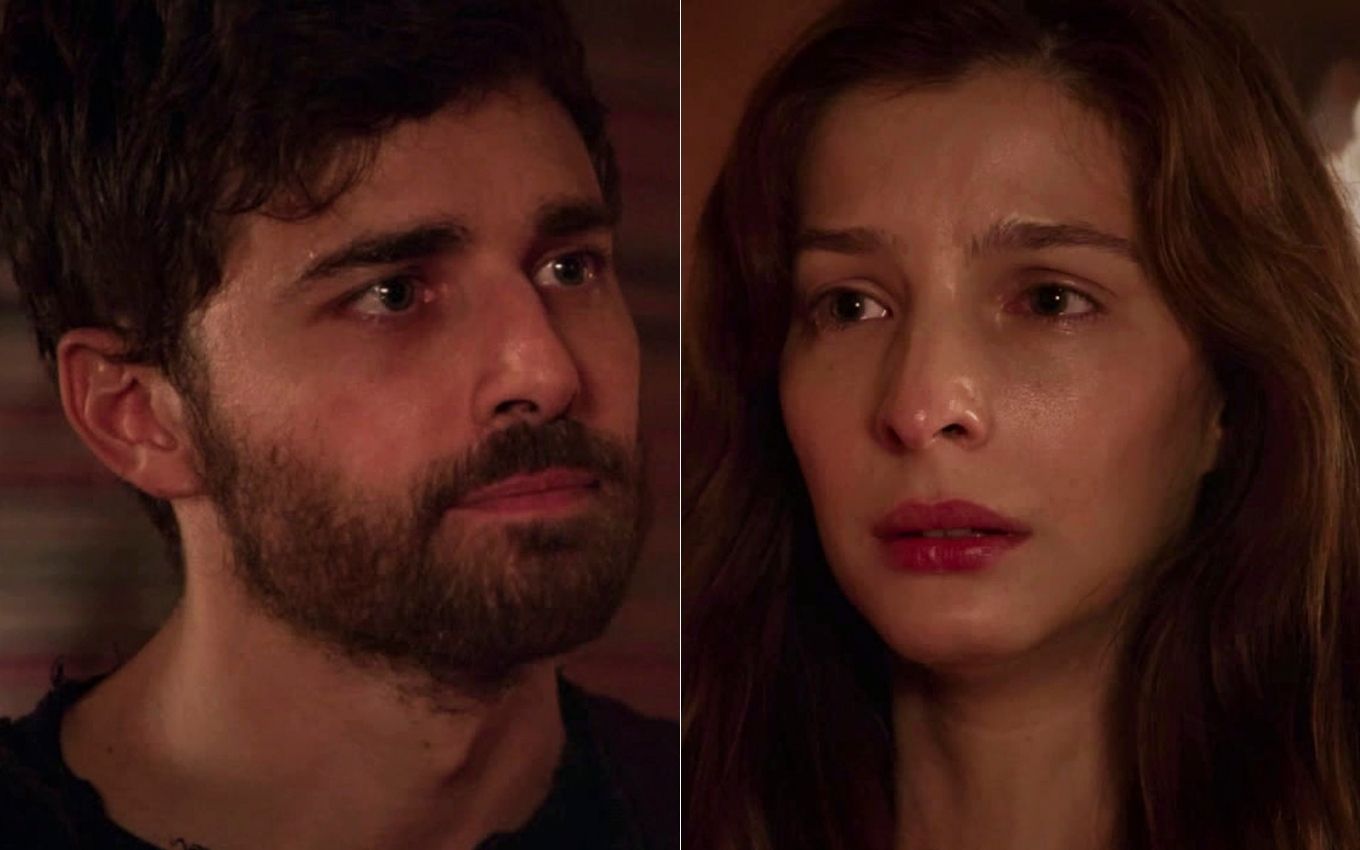 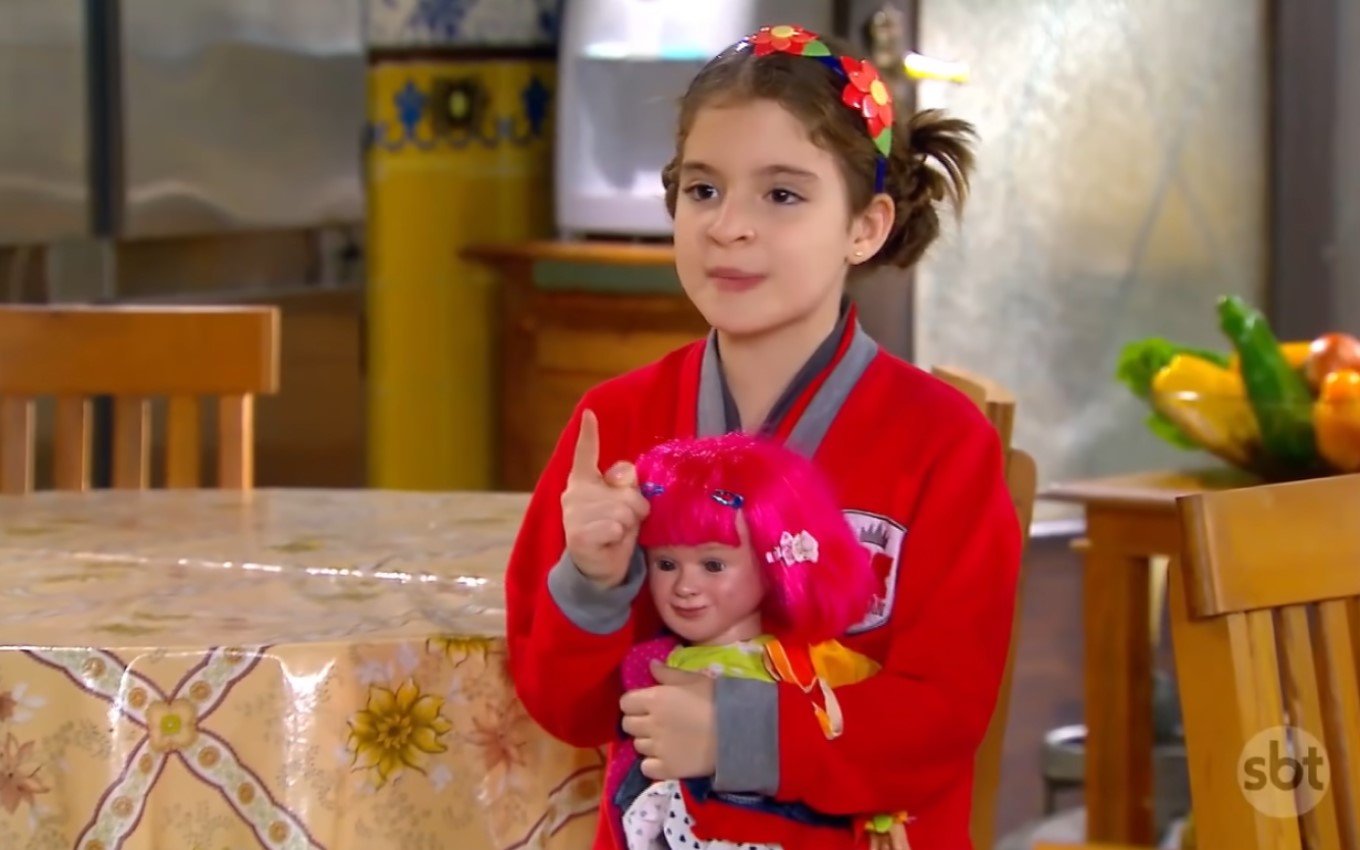