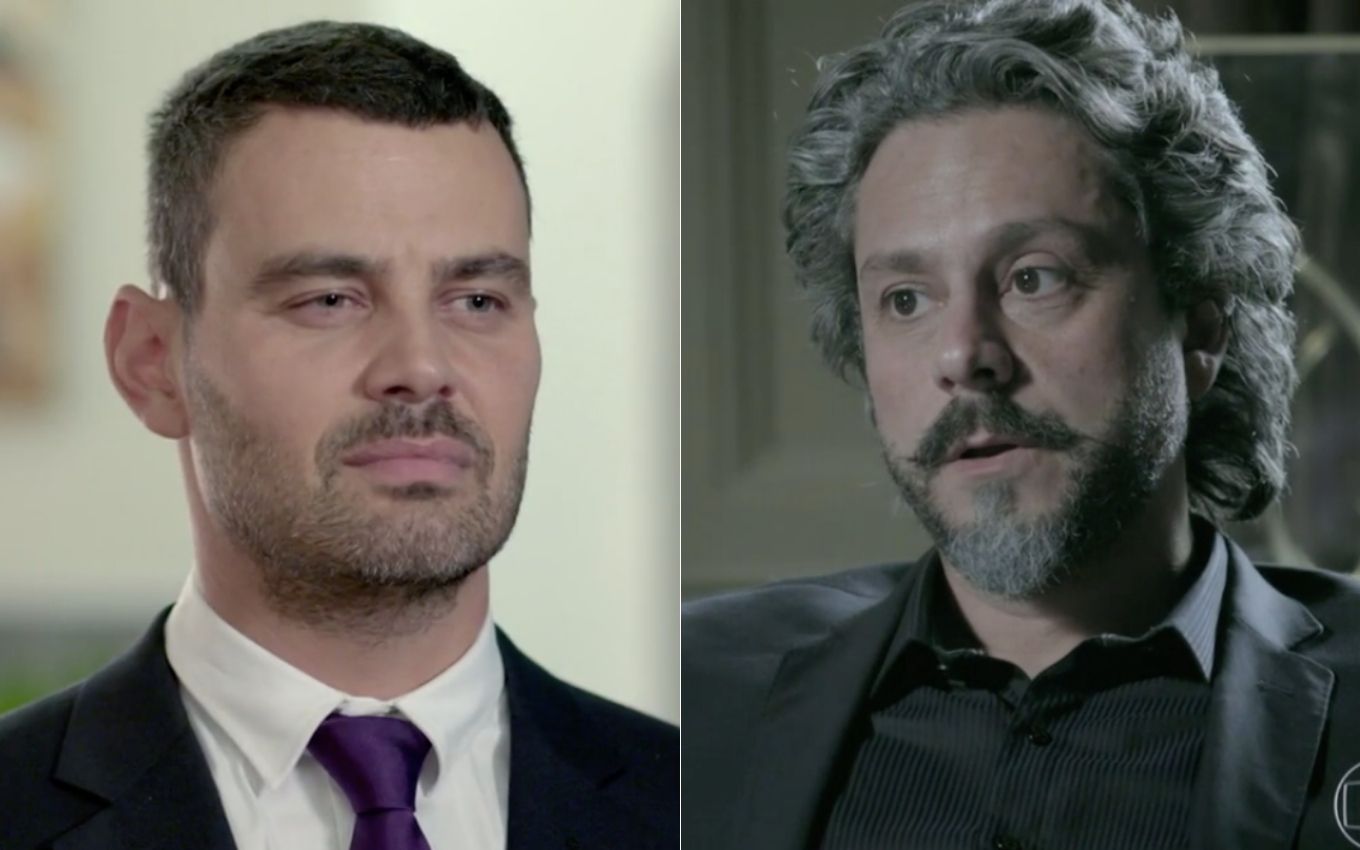 In Império, Maurílio (Carmo Dalla Vecchia) will make the life of José Alfredo (Alexandre Nero) and the commander’s family a real hell. Maria Marta’s (Lilia Cabral) lover will hand Téo Pereira (Paulo Betti) a dossier with proof that the protagonist of the 9:00 pm soap opera on Globo is a smuggler of precious stones. The journalist will publish the information on his blog, and the press will “fall on” Medeiros.

In the scenes that will air from next Tuesday (27), the public will see several journalists chasing the family after the release of audios of the intimate conversations that incriminate Cristina’s father (Leandra Leal).

José Pedro (Caio Blat) and Danielle (Maria Ribeiro) will also have their near separation exposed and will have to flee from the “vultures”. Bruna (Kiria Malheiros) will be desperate with the possible breakup of her mother with her stepfather.

“You guys are always fighting. My mother wants to move because of that cousin of yours who hits on you”, will shoot the stepdaughter of the heir of Império, in reference to Amanda (Adriana Birolli). “My love, it has nothing to do with each other. Me and Zé Pedro, we’re fine,” the girl’s mother will say, in an attempt to reassure her.

However, in the sequence, Silviano (Othon Bastos) will rush into the living room of the house and interrupt the conversation to announce that several photographers and reporters are at the door of the building and that they even filmed Danielle’s bags in the trunk of her car.

“They broke into the garage and registered the luggage that you put in the car,” the butler will warn. “What the hell, Silviano! What an oversight!” will roar José Alfredo’s eldest son.

Maria Marta’s protected son will run to Império to seek his father’s help, but the Commander will throw the heir to the “lions” of the media, but not before making a banana signal with his arms to the reporters and cameramen on duty.

“Get out, get out, get out! I’m not going to waste my time with you! I’ve just got something to tell you: here, look!”, the businessman will mock, raising his arm. “Comendador, Zé Pedro is coming”, will warn Josué (Roberto Birindelli) inside the car. “His wife who is guilty, let him face this thing alone and turn around alone. Let’s go!”, the Commander will sneer.

Maria Clara’s brother (Andréia Horta) will be cornered at the company’s door and will respond angrily to the journalists’ questions, denying the veracity of the recordings that compromise the empire built by José Alfredo and claiming that he will never separate from Danielle. 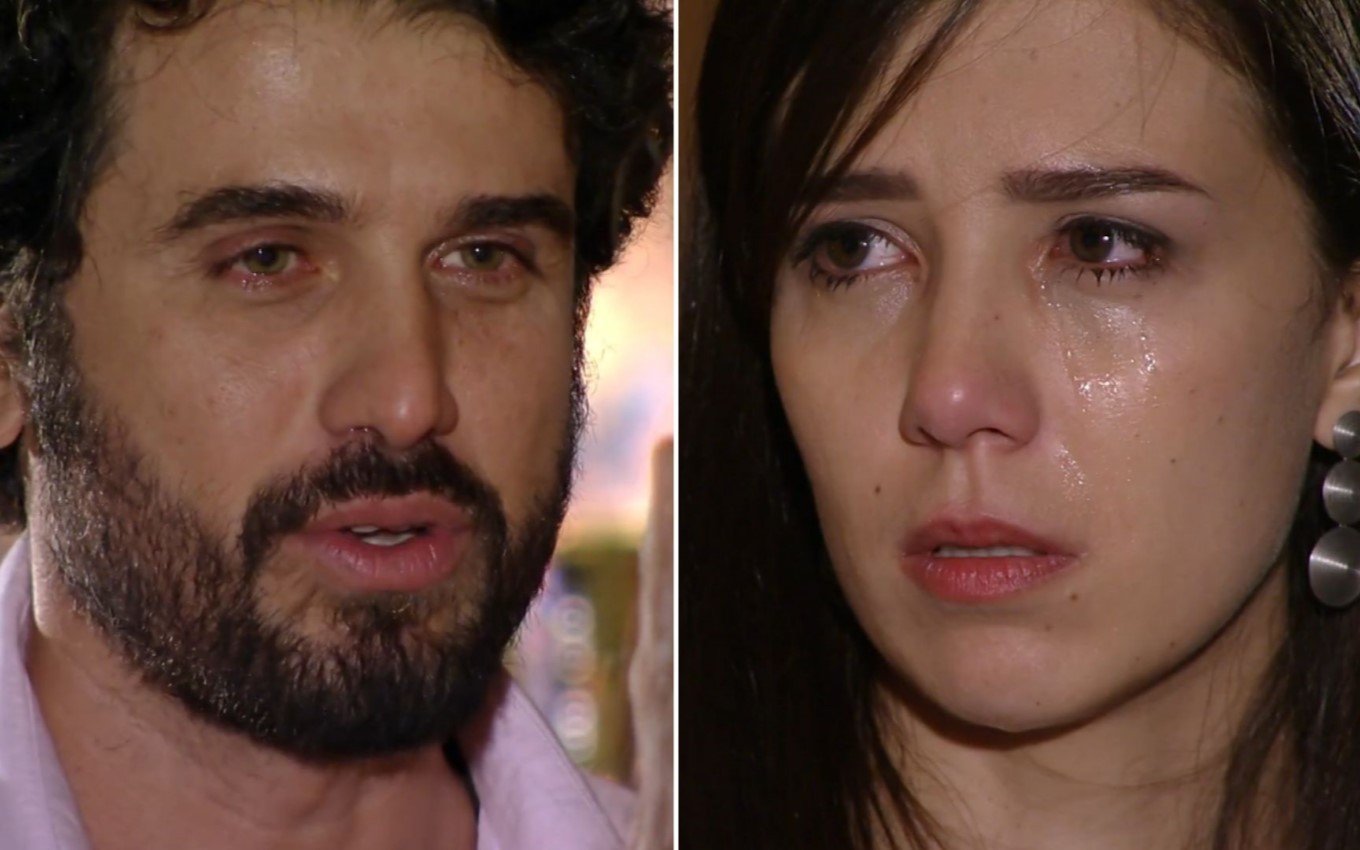 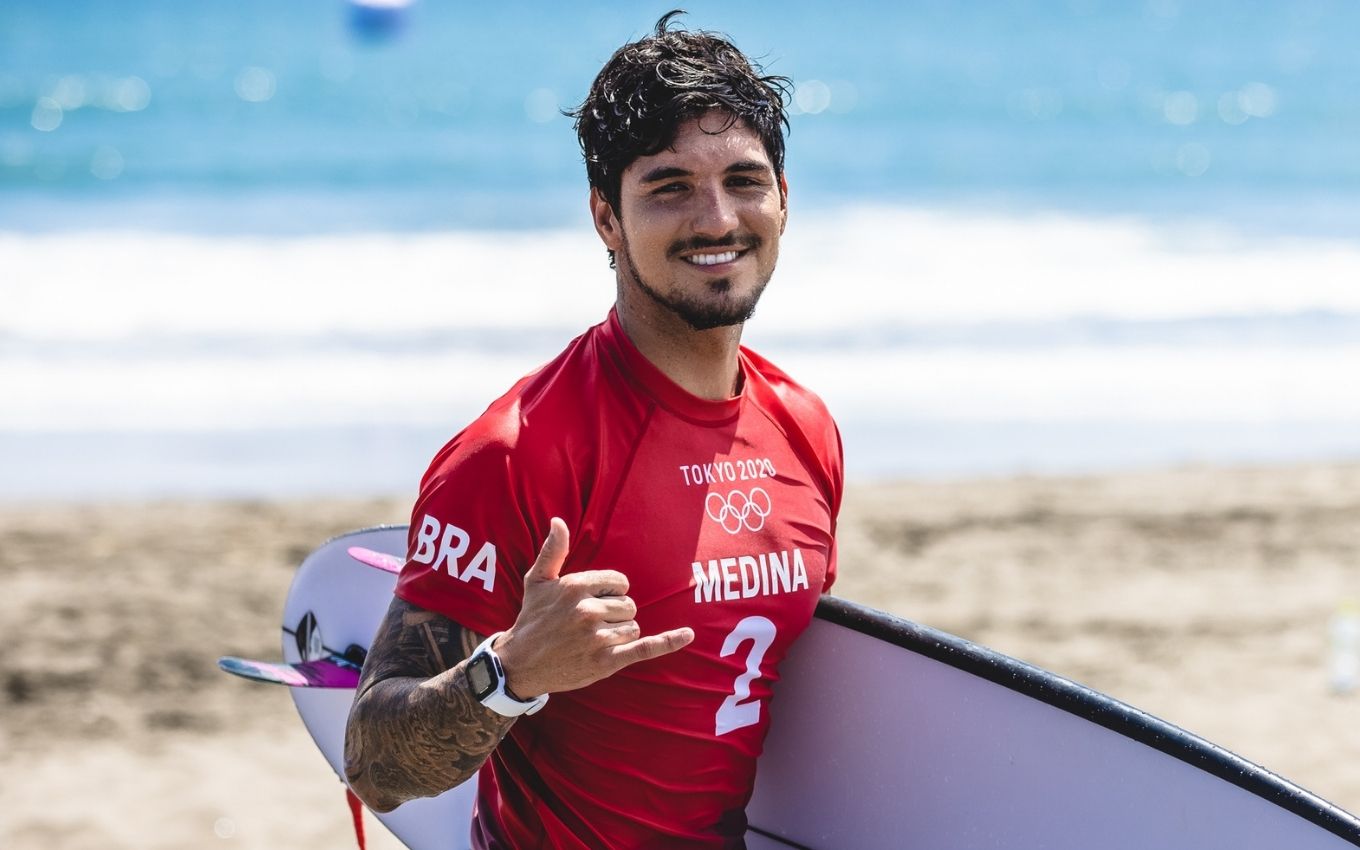 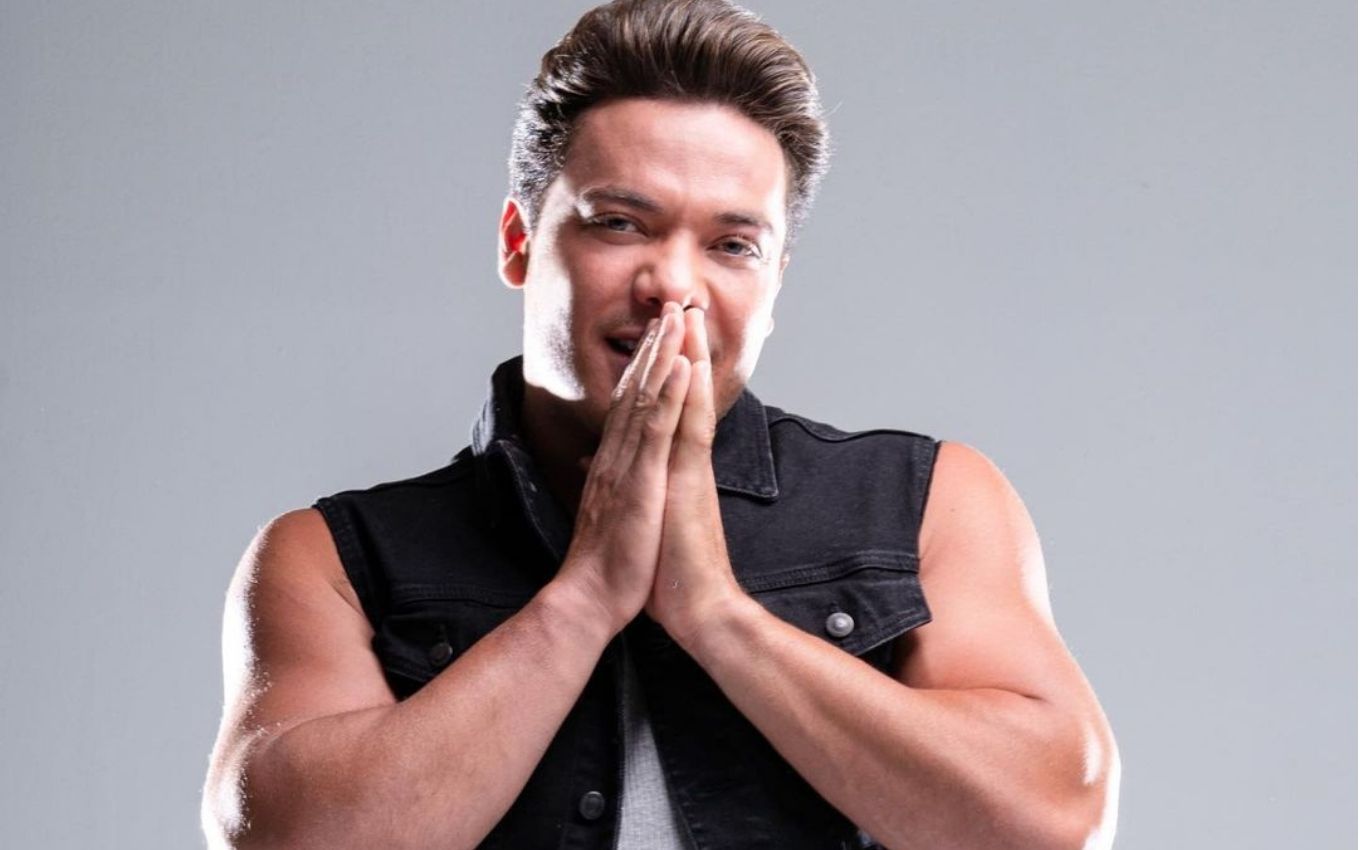 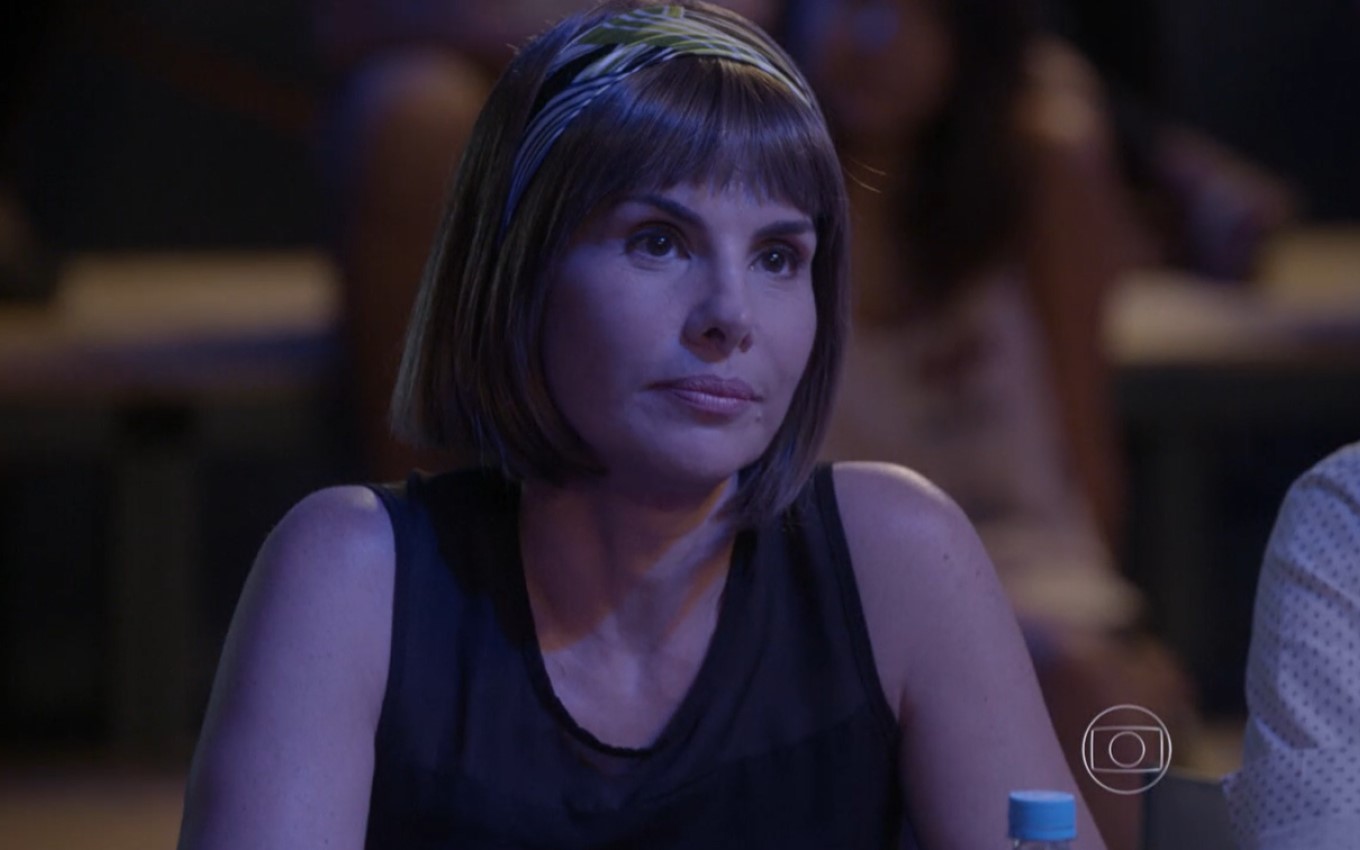 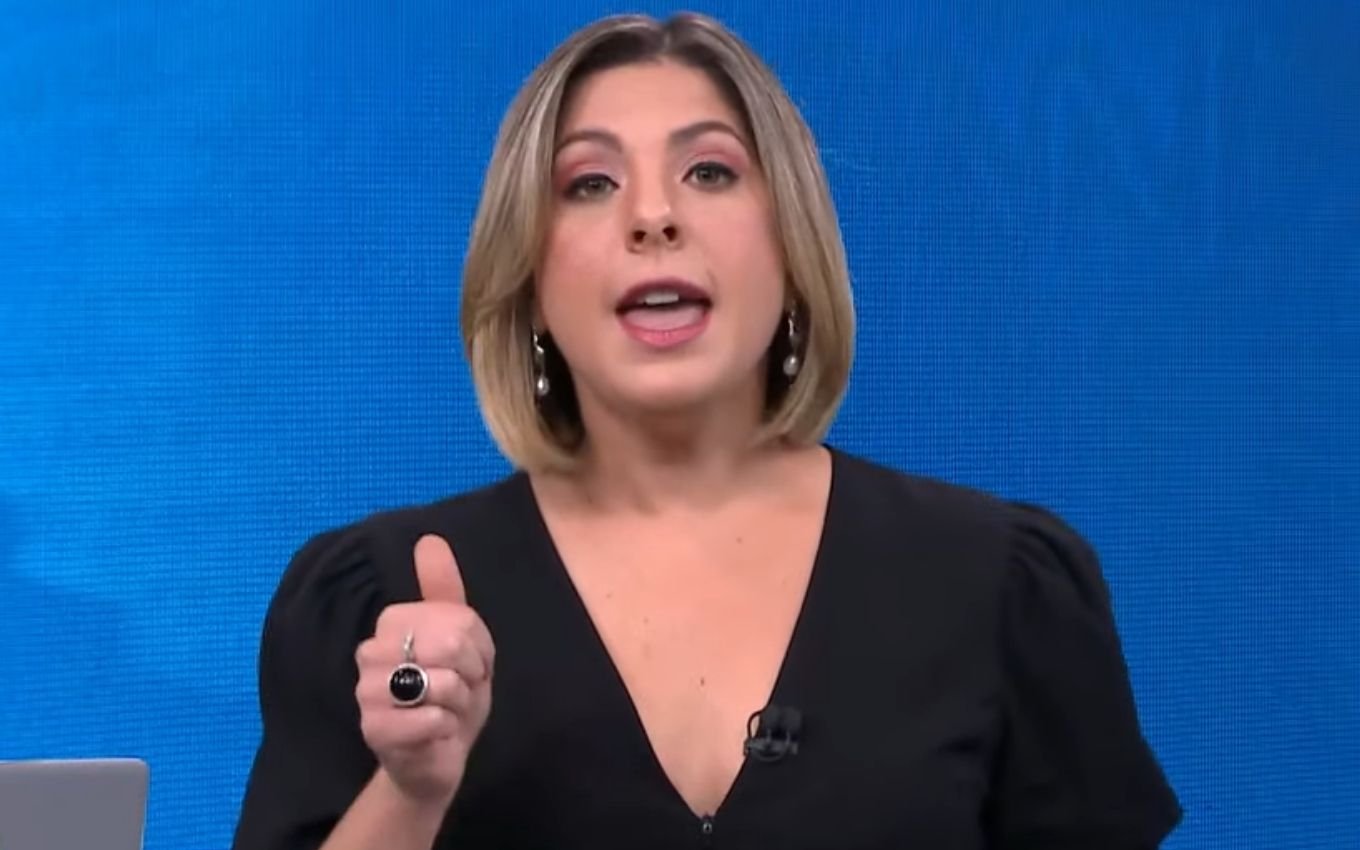 Threatened with death, Daniela Lima says: ‘I don’t pass the cloth on to criminals’