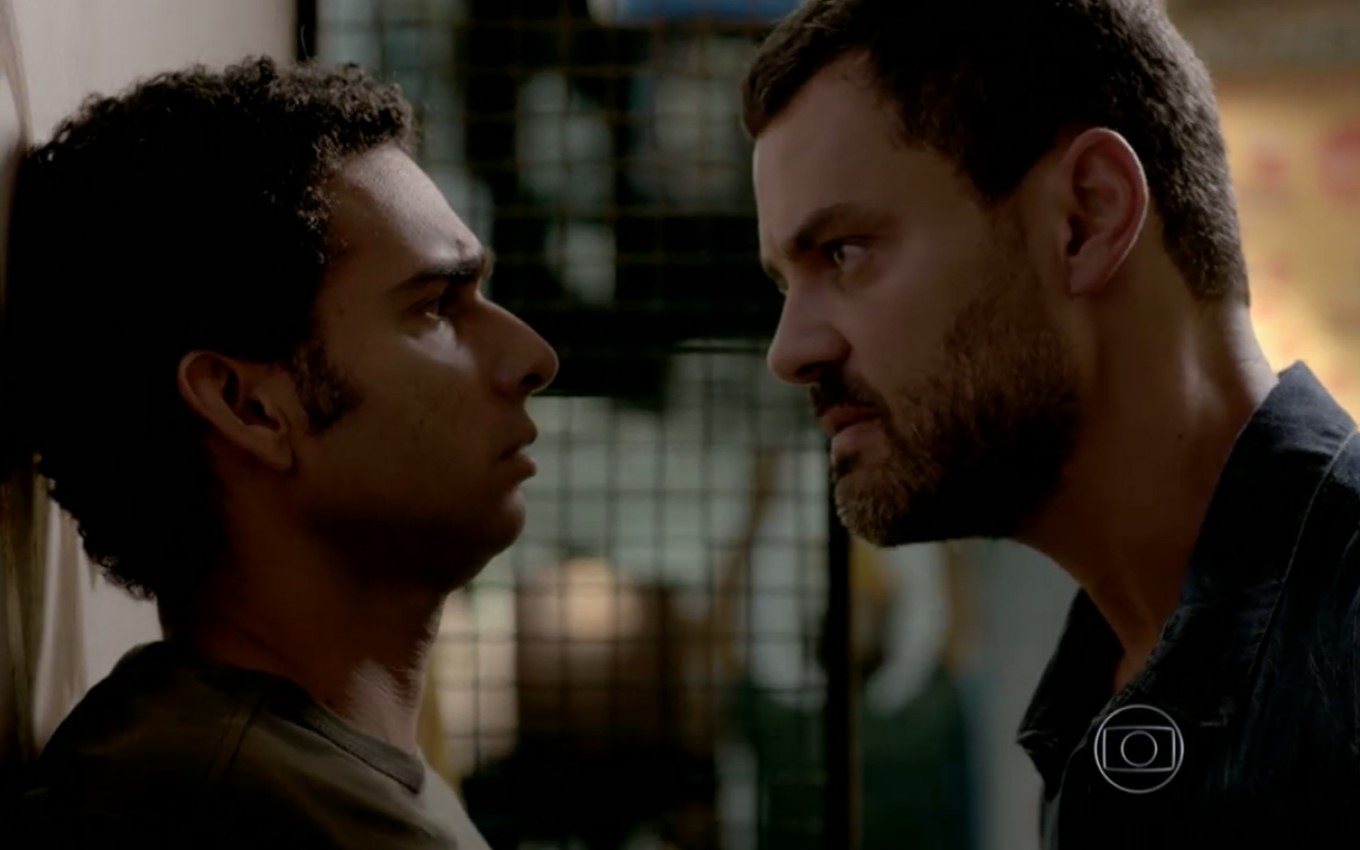 Maurílio (Carmo Dalla Vecchia) will pressure Marcão (Joe Ribeiro) to help him kill José Alfredo (Alexandre Nero) in Império. The villain will have his plans ruined by Cora (Marjorie Estiano), who will listen to their entire conversation at the camelódromo and will prevent the commander from falling victim to his rival in the 9:00 pm soap opera on Globo.

Before, Carmo Dalla Vecchia’s character will hear when the “man in black” says that he will hand him over to the police and will decide to go all or nothing. He will set up an attack in the midst of revelry, will dress up as Death and summon the street vendor to be his accomplice in yet another crime.

In a scene that will air next Tuesday (12), Maurílio will go after his partner. “It’s done for me, I’m a God-fearing guy. You’re talking as if it were the simplest service in the world”, will allege Marcão, who has always been a friend of Cristina’s family (Leandra Leal).

“Listen, I’m not asking you to do the dirty work. I just want you to cover for me. If you’re afraid to pull the trigger, you can let me do it myself. I just need you to put me inside the sambódromo”, he will explain the biologist.

Cora will be taking care of Elivaldo’s (Rafael Losso) box and will overhear the conversation between the two, who won’t notice her presence. The shrew will discover that Marcao is the villain’s informant: “No, no! I can’t help with that. I’ve done a lot for you. But now it’s different! If I facilitate your entry, you’ll go after the commander.” .

Marjorie Estiano on stage as Cora

Terrified, Eliane’s sister (Malu Galli) will call José Alfredo to tell him everything she has discovered, but will be ignored by her great platonic love. She will decide to go to the Carnival parade to put an end to Maurílio’s plans in person.

During the revelry, the character of Marjorie Estiano will throw herself in front of the shot destined for the Commander and will be between life and death in the hospital.